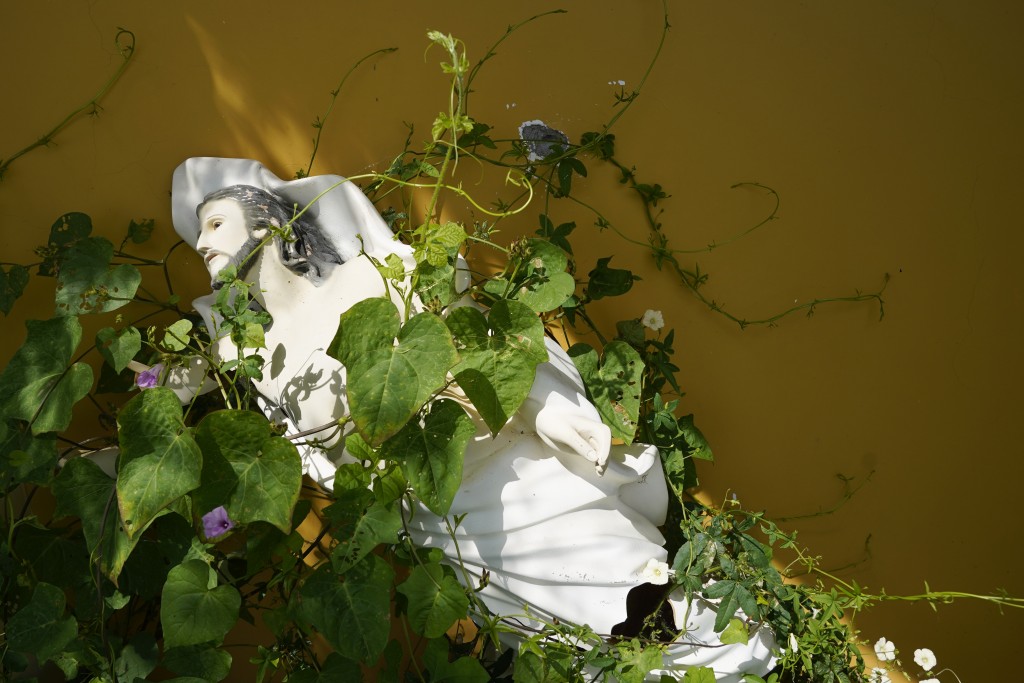 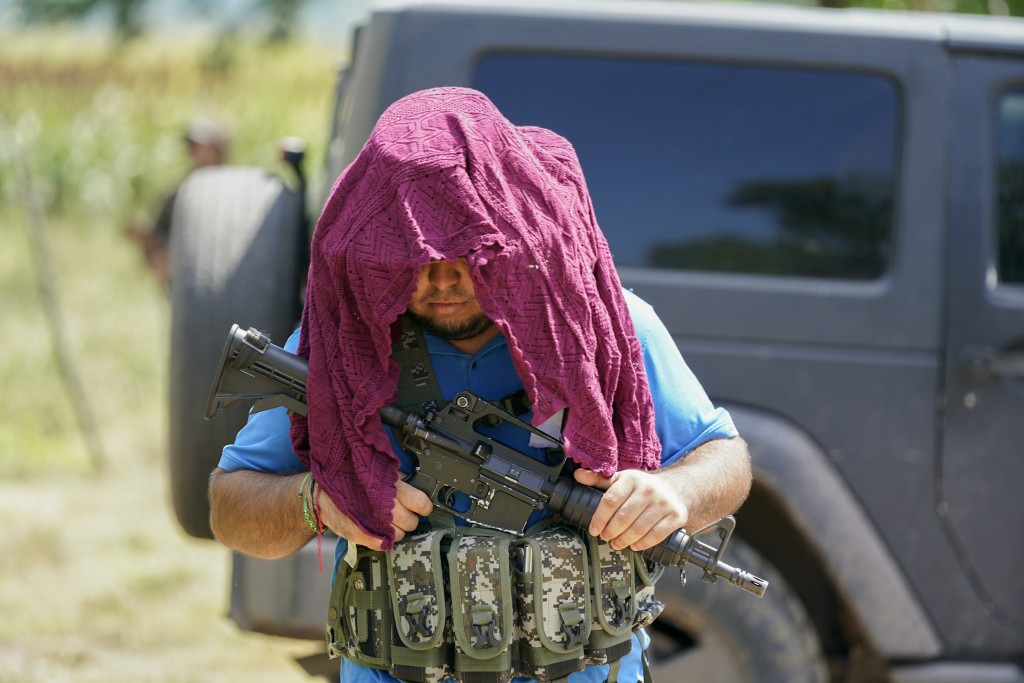 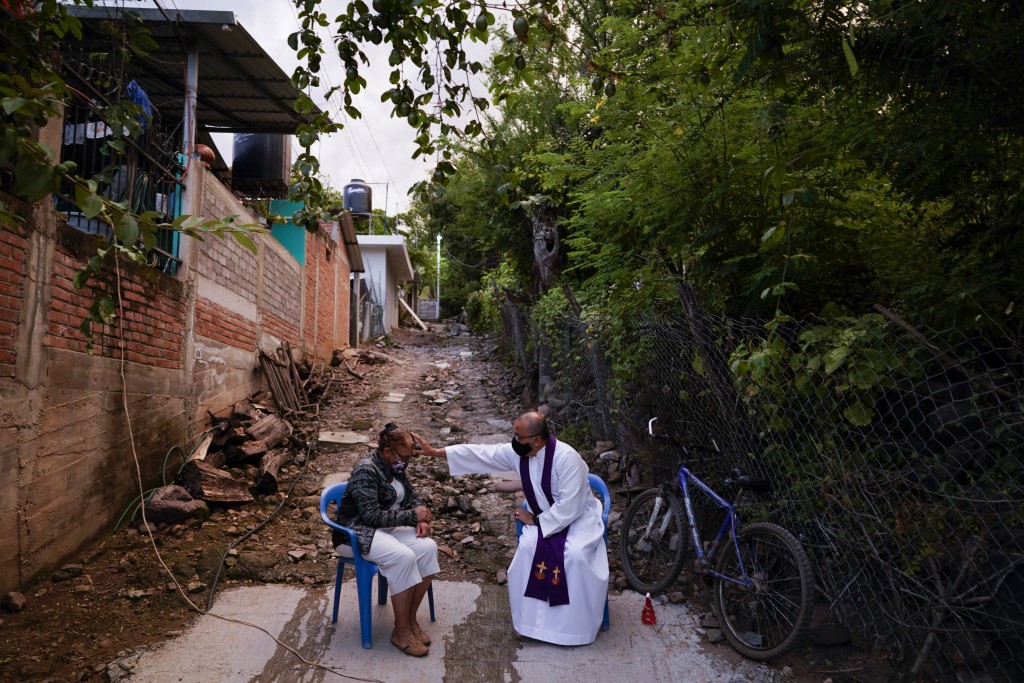 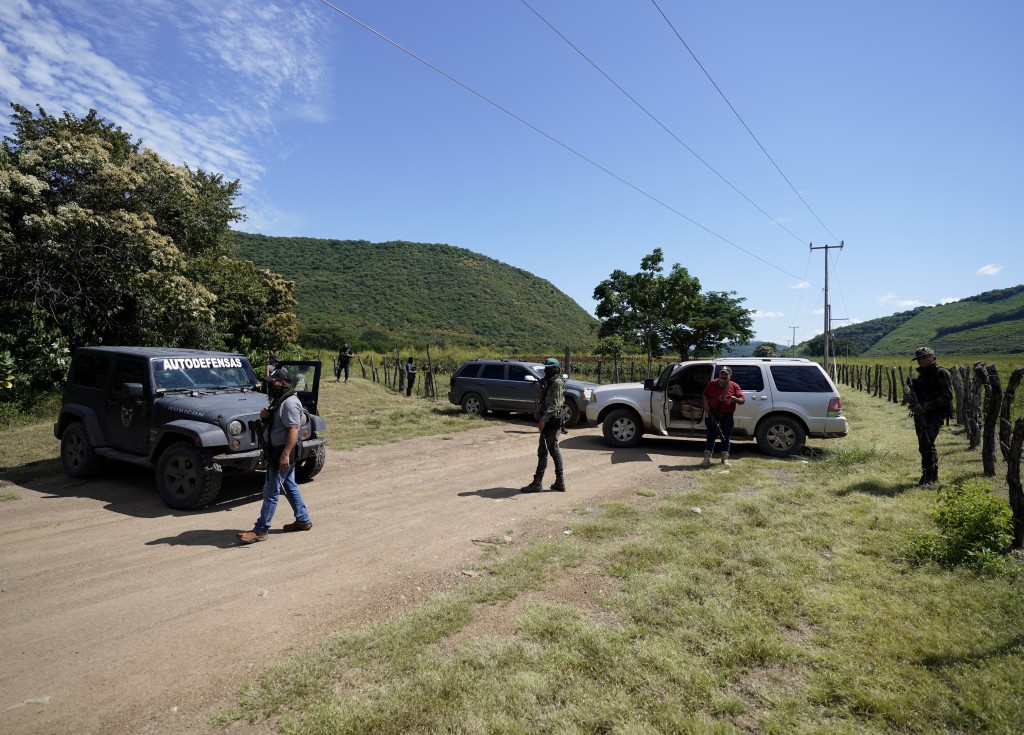 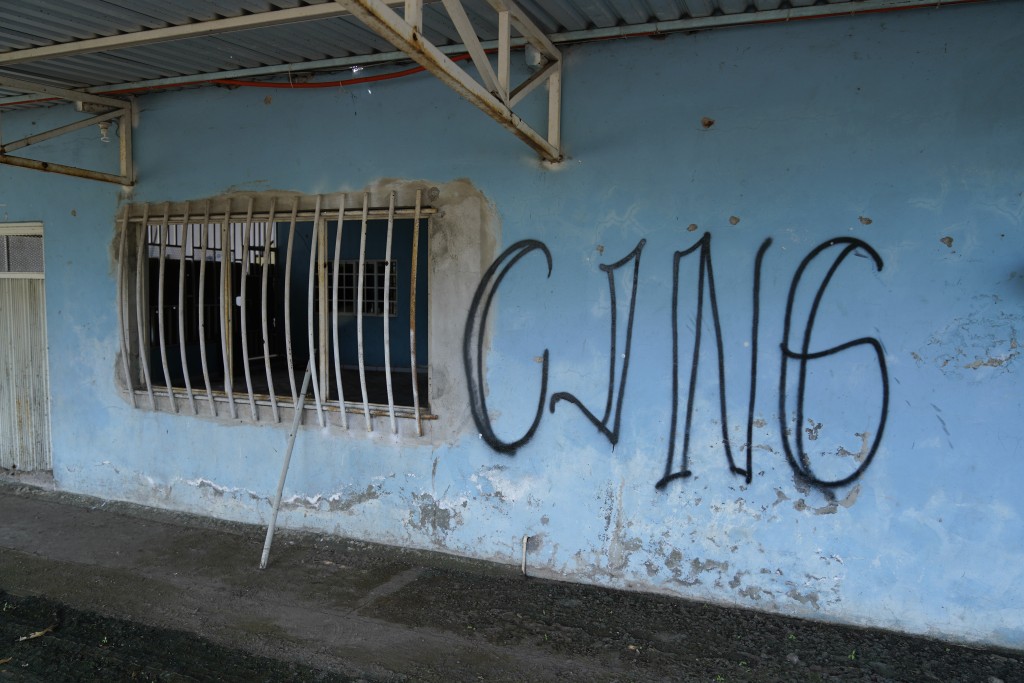 MEXICO CITY (AP) — Even for the violence-wracked Mexican state of Michoacan, it was surprising when a priest called from the pulpit for parishioners to arm themselves against warring drug gangs.

“The cartel gunmen come, they take the livestock, they screw your wife and daughter, and you do nothing," the Rev. Alfredo Gallegos said in a sermon. ”Well, get yourself a gun, the government can go to hell."

“We have to defend our lives,” Gallegos continued.

Mexican law forbids most civilians from owning almost all firearms, except for extremely-low caliber hunting rifles or shotguns.

But Michoacan has a history of armed civilian “self defense” vigilante militia movements from 2013 and 2014. Back then vigilantes managed to chase the dominant Knights Templar cartel out, but rival cartels like the Viagras and the Jalisco cartel have moved in. Kidnappings, killings and shootings have prompted thousands to flee their homes.

Gallegos, a parish priest better known as “Father Pistolas” for his habit of carrying a gun, was backed by some fellow Roman Catholic clergy Friday.

The Rev. Gregorio López, a priest known for once wearing a flak vest while celebrating Mass, has spent the last few years running shelters for people who have fled their homes due to violence. He has also tried to help get asylum or refugee status for Michoacan residents in the United States.

López called Gallegos' sermon “the cry of the people.”

“He is trying to be the voice of the people, and that is the feeling of the community, that they should be armed,” said López, who served as a sort of spiritual adviser for some of the self-defense groups in 2014.

The Rev. Gilberto Vergara, who has a parish in Aguililla — a mountain town that has been fought over repeatedly by warring cartels and whose residents were cut off from the outside world for months — took a more cautious view.

Still, he was circumspect about Gallegos' preaching style.

“I think that to say things in a direct way, you don't have to be offensive,” Vergara said. “I would not act that way, but everybody has their own style.”

The issue is far from academic or theological in Michoacan. The Mexican army has sent troops to the state, but only to act as a buffer between the warring cartels, trying to ensure that neither invades the other gang's territory.

But soldiers do little or nothing about illicit gang activities occurring just a few hundred yards from their checkpoints.

Vergara has previously criticized the inaction. “The most shameful thing is the absence of the government, which has become simply a spectator in a war that has left so many dead, so much destruction,” he told The Associated Press in discussing peoples’ frustration with the army

That has led Michoacan residents to once again take up arms, in the face of rampant extortion by the Viagras, Jalisco and other gangs.

This time around, the self-defense movement — now known as United Towns, or Pueblos Unidos — sprang up in 2020 in the avocado-growing regions that were not the epicenter of the 2013 vigilante uprising.

As avocados have become a more widespread and lucrative crop, drug cartels and gangs have taken to extorting protection payments from growers.

This week, a convoy of at least 50 pickup trucks full of hundreds of armed vigilantes drove into the town of Ziracuaretiro, near the city of Uruapan, to force the gangs out.

The vigilantes have been moving west, seeking to end extortion demands by gangs that farmers say amount to as much as $500 per farmer per month.

In the town of Tepalcatepec, on Michoacan's border with Jalisco state, vigilantes fought battles this week with gunmen that they say are from the Jalisco cartel.