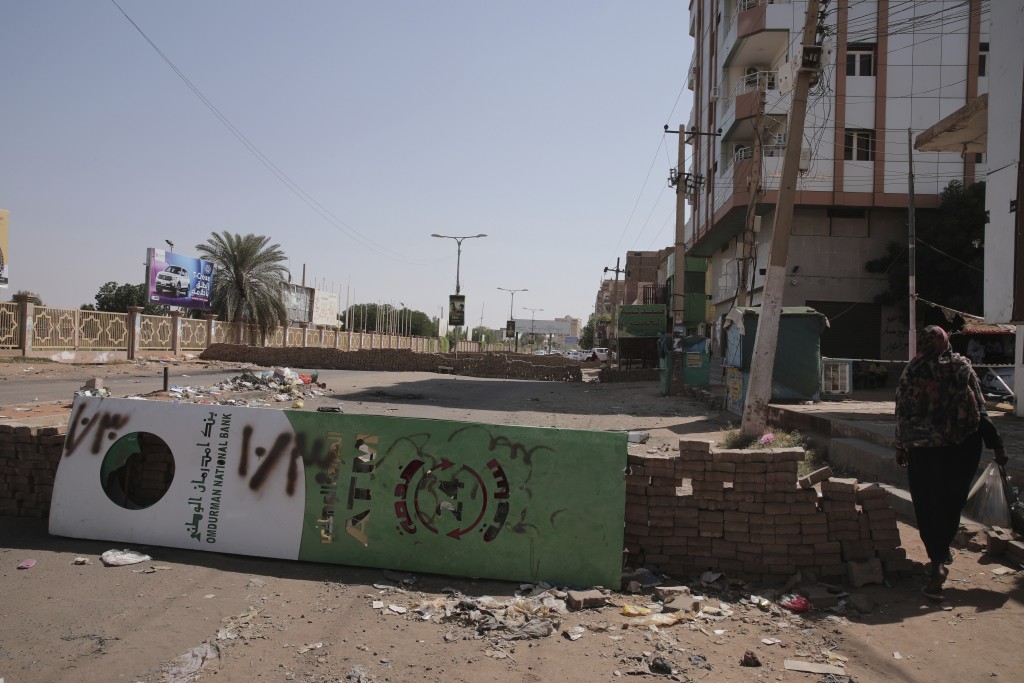 KHARTOUM, Sudan (AP) — The United States, Britain and the European Union on Friday slammed the Sudan coup leader’s latest move to tighten the military’s grip on power as a unilateral decision that undermines efforts to restore the process of democratic transition.

In a joint statement, the Western nations criticized Gen. Abdel-Fattah Burhan who on Thursday appointed a new Sovereign Council — just over two weeks after leading the coup — without consulting Sudan’s pro-democracy protest movement.

That violates a power-sharing agreement signed by pro-democracy leaders and the top Sudanese generals in 2019, following the ouster of longtime dictator Omar al-Bashir.

“This unilateral action by the military undermines its commitment to uphold the agreed transitional framework,” said the joint statement, which was also signed by Norway and Switzerland.

On Friday, Burhan, Dagalo, and other generals were sworn in as members of the new council in ceremonies broadcast on state-run media.

Three others on the council are leaders of rebel groups who fought al-Bashir’s government for years, but who have moved towards peace with the transitional government. They all also served on the previous council.

However, the new make-up excluded four civilian members of the old council who belonged to the Forces for the Declaration of Freedom and Change, the main group that spearheaded the uprising that culminated in the overthrow of al-Bashir.

The country's pro-democracy forces have dismissed Burhan's move as illegitimate and renewed their call for nationwide protests on Saturday.

The joint statement also warned against any further escalatory steps by Sudan's military and stressed that international support for the country is contingent on its commitment to the path of democratic transition.

“We urge an immediate and full return to this path to ensure that the hard won political and economic gains of the last two years are not lost,” it said.

In the Oct 25 coup, the military also removed Prime Minister Abdalla Hamdok who has since been under house arrest in the capital, Khartoum, and detained other government officials and political leaders. At least 14 anti-coup protesters have been killed due to excessive force used by the country’s security forces, according to Sudanese doctors and the United Nations.

Since then, international mediation efforts have been underway to ensure the restoration of Hamdok's government and the release of all political detainees.