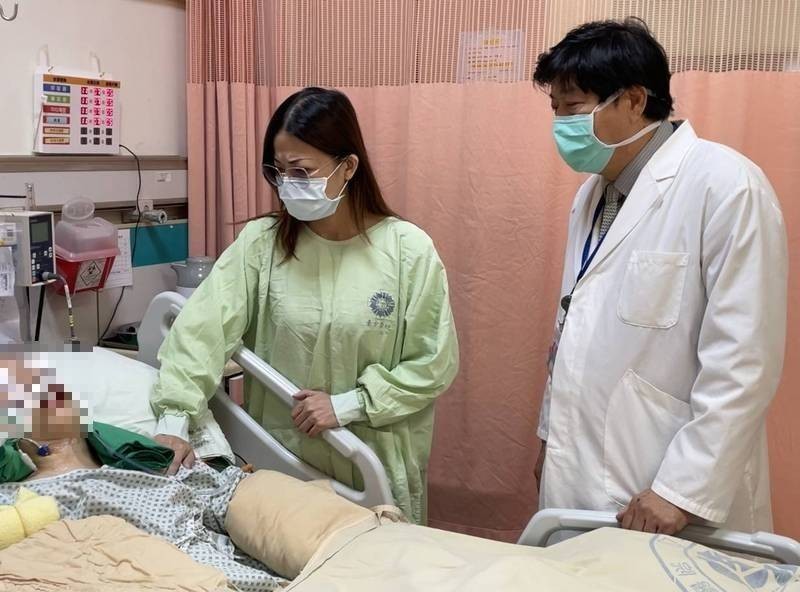 TAIPEI (Taiwan News) — A college student who was savagely beaten after a minor collision with a Maserati on Friday (Nov. 12) was able to respond to his name, five days after entering a coma.

Shen Chiung-chi (沈炯祺), director of the Neuromedicine Center Taichung Veterans General Hospital, said the 18-year-old student, surnamed Song (宋), could nod his head when he heard his name, reported the Liberty Times. If there are no other complications over the next few days, Shen said he could be transferred to the general ward.

Shen said that Song's condition has improved and is no longer considered life-threatening. When he was making his morning rounds on Friday morning, Shen said he called Song by his name and that Song nodded in response.

He added that Song could also move his hands and feet as instructed by the physician. Doctors had begun reducing Song's sedatives the previous night, and his brain pressure has stabilized.

Shen estimates that Song will be extubated by next week. If after two to three days his condition continues to improve, Shen said that Song can be transferred to the general ward.

According to the physician, Song fell into a moderate coma as he was sent to the emergency room, with a Glasgow Coma Score of 7. The doctor said that it was fortunate Song had been treated quickly, had blood clots removed, and had his intracranial pressure (ICP) lowered with medication.

The doctor said Song's prognosis is "quite optimistic." The fact that he was responding to stimuli indicates that he is now in a continuously conscious state.

On Sunday (Nov. 7), Song was driving a white Volkswagen carrying four passengers when it grazed the side of a black Maserati while changing lanes at the intersection of Taiwan Boulevard and Henan Road in Taichung's Xitun District. The 25-year-old driver of the Maserati, Lee Weu-lin (李韋霖), leaped out of the car, along with 23-year-old passenger Chang Tun-liang (張敦量) and 19-year-old passenger Chen Chin-hao (陳勁豪).

Chang allegedly dragged Song out of his car and then began to bash him in the head with a baseball bat. Lee and Chen also allegedly joined in on the assault.

The three suspects were arrested on Wednesday (Nov. 10) and detained on suspicion of attempted homicide, interference with public order, making threats, and causing injury. 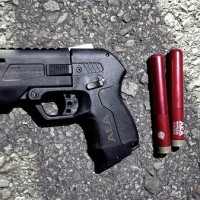 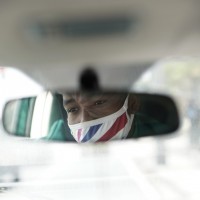