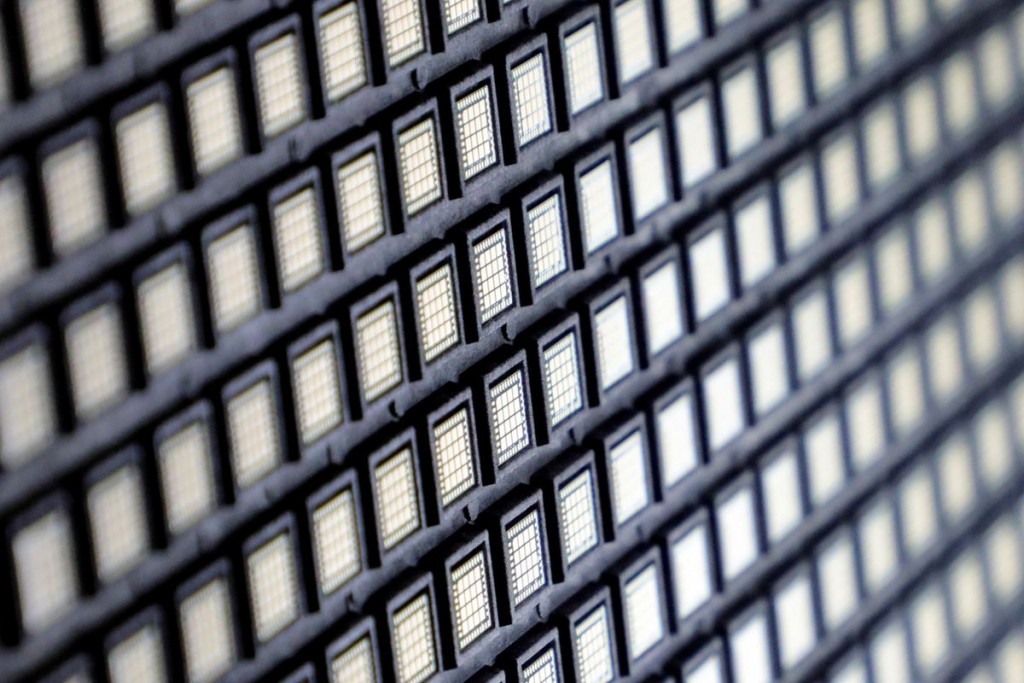 The world’s biggest chipmaker is broadening its horizons. Taiwan Semiconductor Manufacturing (2330.TW)agreed to build a $7 billion plant in Japan with Sony (6758.T), and it has similar plans to do more elsewhere. Diversifying production provides a helpful geopolitical hedge, but also makes its financial edge more vulnerable.

The $570 billion company's circuitry can be found in iPhones, Volkswagens and PlayStations. Despite its geographic reach, though, TSMC is a distinctly local enterprise: most of its foundries and the vast majority of its 57,000 employees are based in Taiwan.

Producing chips involves over 1,000 steps, meaning it’s better to keep all the moving parts close together. TSMC's tightly controlled factories are among the most efficient and profitable in the world, generating an annual gross margin of nearly 50% on average over the past three years. That has enabled it to pull ahead of peers and pour money into developing the next big thing.

A worldwide chip shortage combined with governments pushing for technological self-sufficiency threatens the status quo, however. Besides Japan, TSMC is in talks to build as many as six more foundries in the United States, Reuters reported read more , and potentially some in Europe. Generous taxpayer support will help cover the costs. U.S. President Joe Biden has called for $52 billion in subsidies for the sector. And TSMC committed to inject just $2.1 billion in equity for a majority stake in the Japanese joint venture.

There is already some resistance, however. TSMC Founder Morris Chang, the godfather of the island’s semiconductor industry who retired in 2018, warned that government efforts to bring chipmaking onshore could push up costs and slow technological advancements.

Spreading out multiple and duplicate manufacturing bases may be inevitable against the backdrop of rising U.S.-China tensions, as well as the intensifying strains between China and Taiwan . There are delicate corporate pressures too. South Korea's Samsung Electronics (005930.KS) is stalking TSMC's technological supremacy.

TSMC emphasises its aim to keep long-term gross margins above 50%, but all the fresh investment will mean something probably has to give. Its shares fetch a premium over competitors, trading at 23 times earnings forecast for the next year, per Refinitiv, far above Samsung’s 11 times and Intel’s (INTC.O) 13 times. That yawning gap will start to narrow.