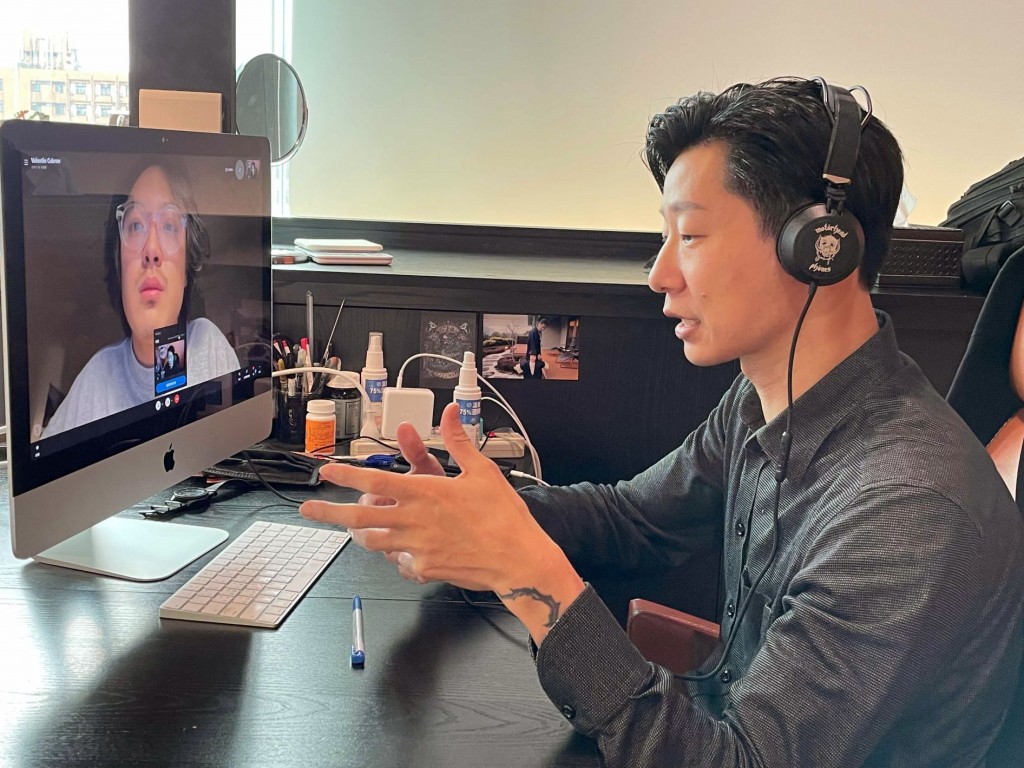 TAIPEI (Taiwan News) — The attempted recall of independent legislator and rock star Freddy Lim (林昶佐) failed to reach a sufficient number of signatures, though campaigners are still allowed to come up with the missing endorsements, reports said Friday (Nov. 12).

Opponents of the high-profile Taiwan independence backer were encouraged by the successful Oct. 23 recall of Taiwan Statebuilding Party (TSP) Legislator Chen Po-wei (陳柏惟) in Taichung. The campaigns against Chen and Lim are seen as revenge by the opposition Kuomintang (KMT) for the defeat in a recall of Kaohsiung City Mayor Han Kuo-yu (韓國瑜) in 2020.

According to the Taipei City Election Commission, the more than 31,000 signatures in favor of Lim’s recall handed in by campaigners included fewer than the required minimum 24,475 valid endorsements because of around 7,000 invalid ballots. The figure corresponds to 10% of the eligible voters at the previous election in Lim’s Taipei City election district.

The election commission said that it was now up to the Central Election Commission to complete the count and inform the organizer of the result, CNA reported. If there were not enough endorsements, recall organizers would have 10 days to collect and submit the missing number of signatures.

Lim, 45, lead singer of the rock band Chthonic, went into politics as a major backer of the 2014 Sunflower Movement and was initially elected as a lawmaker for the New Power Party (NPP), but later left the group.