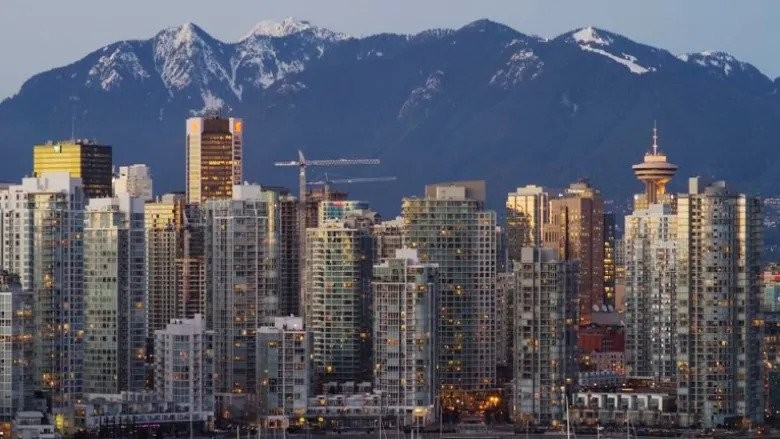 TAIPEI (Taiwan News) — China’s representatives in Vancouver appear to have jumped the gun in warning its city government against becoming a sister city of Taiwan’s Kaohsiung when, in fact, no concrete plans for such a move exist yet.

China’s consulate general in Vancouver released a statement on its website this week expressing its firm opposition to any plan of a sister-city relationship between the Canadian and Taiwanese cities, according to a report by the Peterborough Examiner released on Thursday (Nov. 11).

“We are firmly opposed to this," it went on.

However, the communications director for the city’s mayor said he has seen no formal application for such an arrangement. “There is yet to be an application from a group and I don’t know that there will be one,” Alvin Singh said.

It is believed rumors of such a move may have begun after a video of Kaohsiung’s Mayor Chen Chi-Mai (陳其邁) was seen on a website promoting Vancouver’s TAIWANfest in September in which Chen expressed his hope for “further exchanges and collaboration” with Vancouver. Vancouver’s Mayor Kennedy Stewart also posted a video greeting, yet there was reportedly no announcement of a plan for a sister-city arrangement.

In response, one local Chinese organization in Vancouver is demanding Canada’s federal government call out the consulate for the improper warning. It argues the municipal-level issue of sister cities falls outside the scope of state-to-state relations and so the Chinese government has no right to involve itself.