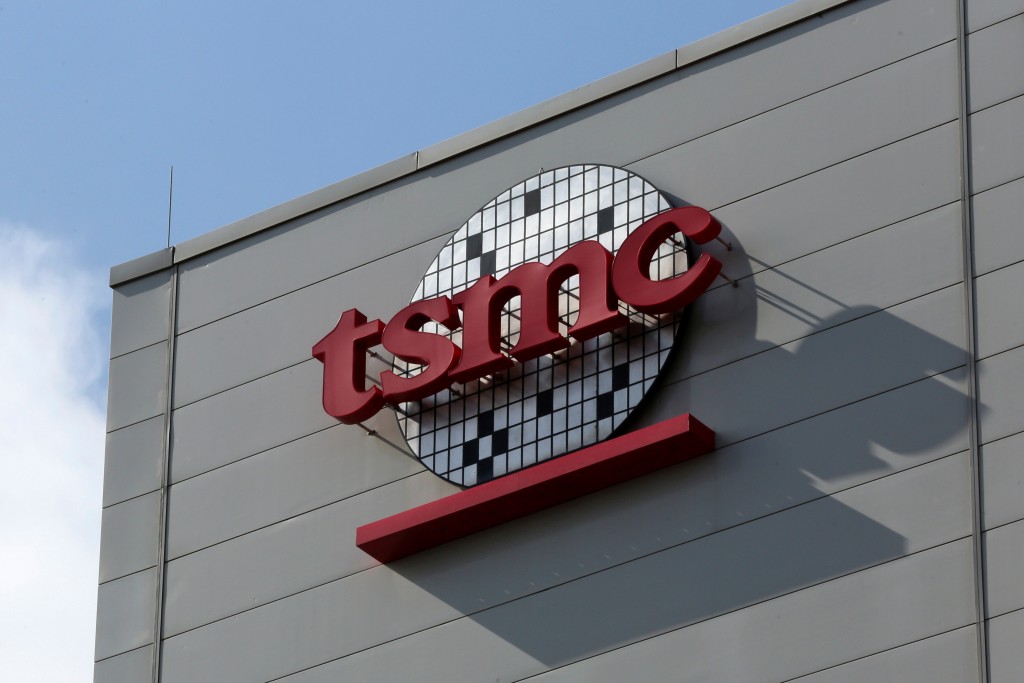 The senators and representatives, who arrived in the country on Tuesday (Nov. 9), stopped by the company's headquarters in the Hsinchu Science Park on Thursday morning, according to local media. After being transported from their Taipei hotel to Hsinchu in a caravan of vehicles, the congressmen were seen shaking hands with senior TSMC executives outside the entrance before entering the head office.

Confirming reports of his participation in the delegation, Senator John Cornyn could be seen leading the group of six lawmakers as they met with TSMC management. It was anticipated that the congressmen would discuss the ongoing chip shortage affecting everything from America's auto industry to its most sophisticated fighter jets.

According to TVBS, the delegation departed from TSMC at 1 p.m. and next headed to the Hsinchu Confucius Temple, where they met with Hsinchu Mayor Lin Chih-​chien (林智堅). The congressmen are reportedly slated to leave Taiwan Thursday evening.