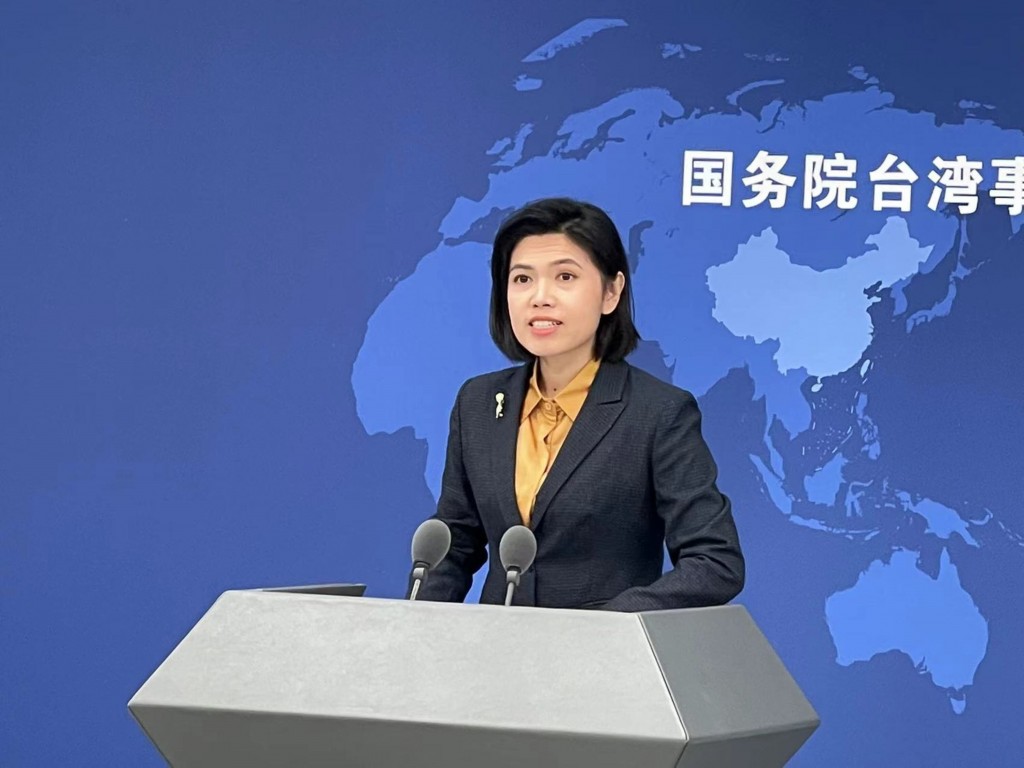 TAIPEI (Taiwan News) — The Ministry of Foreign Affairs (MOFA) shut down China’s demand that Taiwan must abide by the “one China” principle if it continues participating in Asia Pacific Economic Cooperation (APEC) activities.

Beijing’s Taiwan Affairs Office spokesperson, Zhu Fenglian (朱鳳蓮), said on Wednesday (Nov. 10) that the “Taiwan region’s” participation in APEC activities must be based on the “one China” principle.

MOFA on Thursday (Nov. 11) said in a press release that since Taiwan joined APEC in 1991, it has participated in the economic and trade forum as a full member. “Taiwan enjoys the same status and has the same obligations as all members."

MOFA said that there is no "one China” principle in the agreement allowing Taiwan's participation in APEC. The ministry said it rejects China's attempts to distort historical facts and demand acceptance of the "one China" principle to “create the illusion” that Taiwan is subordinate to China.

MOFA reiterated that Taiwan is not a part of China and that the Chinese Communist Party has never ruled Taiwan for even one day. China has no right to represent Taiwanese on the international stage or anywhere else, it added.

“Only Taiwan’s democratically elected government has the right to represent the 23.5 million Taiwanese,” MOFA said.

APEC is set to hold a meeting on Nov. 12th, in which Morris Chang (張忠謀), the founder of Taiwan Semiconductor Manufacturing Co will attend on behalf of the Taiwan government, according to CNA.