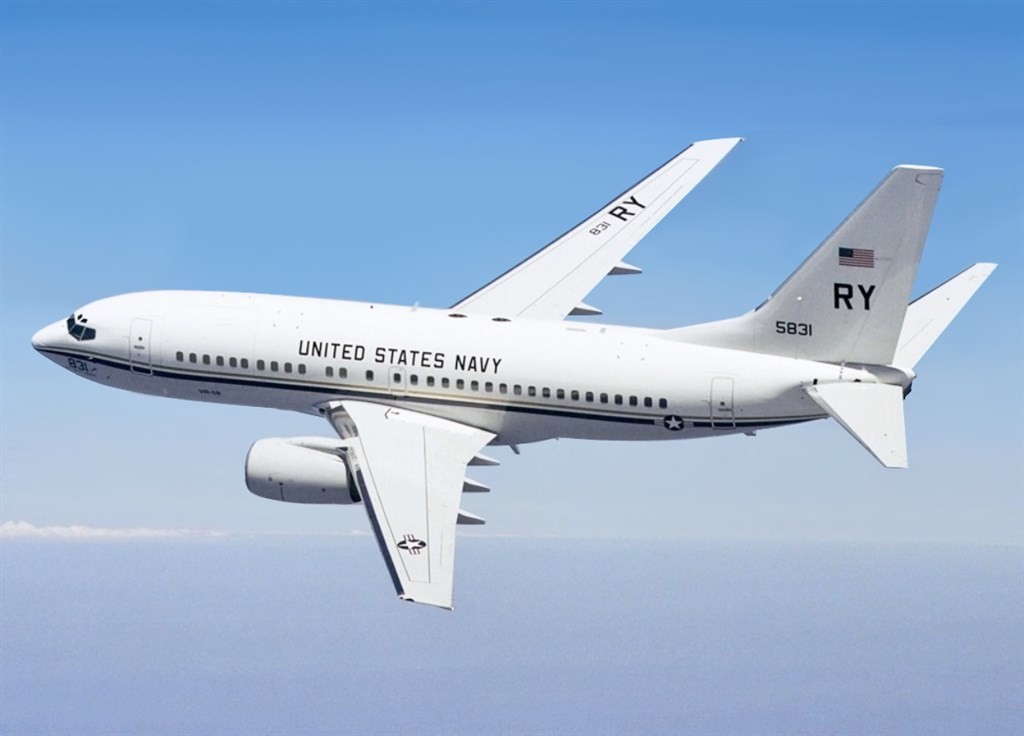 TAIPEI (Taiwan News) — The identities of five of the six senators and congressmen currently on a surprise visit to Taiwan have been revealed.

On Tuesday evening, news broke that a U.S. Navy C-40A carrying senators and congressmen had taken off from Clark Air Base in the Philippines and landed at Taipei Songshan Airport. Both Taiwan's Ministry of Foreign Affairs (MOFA) and the Office of the President confirmed that American lawmakers were onboard and that it was the result of coordination with the U.S.

The U.S. de facto embassy in Taiwan, the American Institute in Taiwan (AIT), did not provide any specifics to the media about the trip other than referring reporters to Senator John Cornyn's office, indicating he was among the lawmakers currently in the East Asian nation. According to local media reports, the delegation includes six U.S. legislators, comprised of four senators and two members of the House of Representatives.

The South China Morning Post on Tuesday cited two sources as confirming that Senators John Cornyn and Tommy Tuberville were among them. One of the sources said that Senators Mike Crapo, Mike Lee, and Representative Jake Ellzey were also participating, while the sixth lawmaker has yet to be identified.

The presence of Cornyn and Crapo is notable because they were among a group of senators who introduced the "Taiwan Deterrence Act" last week. The bill would conditionally provide US$2 billion (NT$55.82 billion) a year in foreign military financing for Taiwan.

This is the second visit to Taiwan by standing members of Congress, with the previous trip having taken place on June 6, when Senators Tammy Duckworth, Dan Sullivan, and Christoper Coons made a brief stopover in Taipei. In April, former U.S. Senator Chris Dodd and former Deputy Secretaries of State Richard Armitage and James Steinberg made an unofficial visit to Taiwan at the request of President Joe Biden.