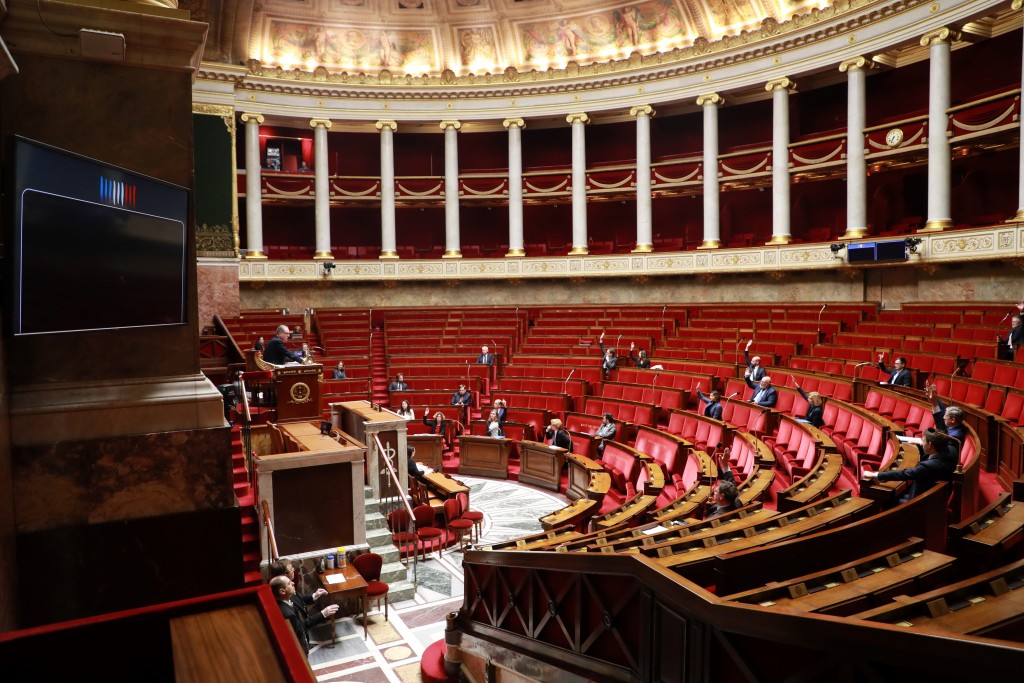 TAIPEI (Taiwan News) — The French National Assembly is set to vote on a resolution supporting Taiwan’s international participation on Nov. 29, following its approval by the French Senate in May.

This proposal comes at a time of growing global discontent at Beijing’s aggressive behavior in the Taiwan Strait and the Indo-Pacific region.

Though the resolution is not legally binding, it aims to underscore France’s goal of backing Taiwan in its effort to increase participation in global bodies, such as the World Health Organization, through various diplomatic channels, CNA reported.

The resolution was initiated by Francois de Rugy, chairman of the National Assembly’s Friends of Taiwan Group and member of the ruling La Republique En Marche! Party, per CNA.