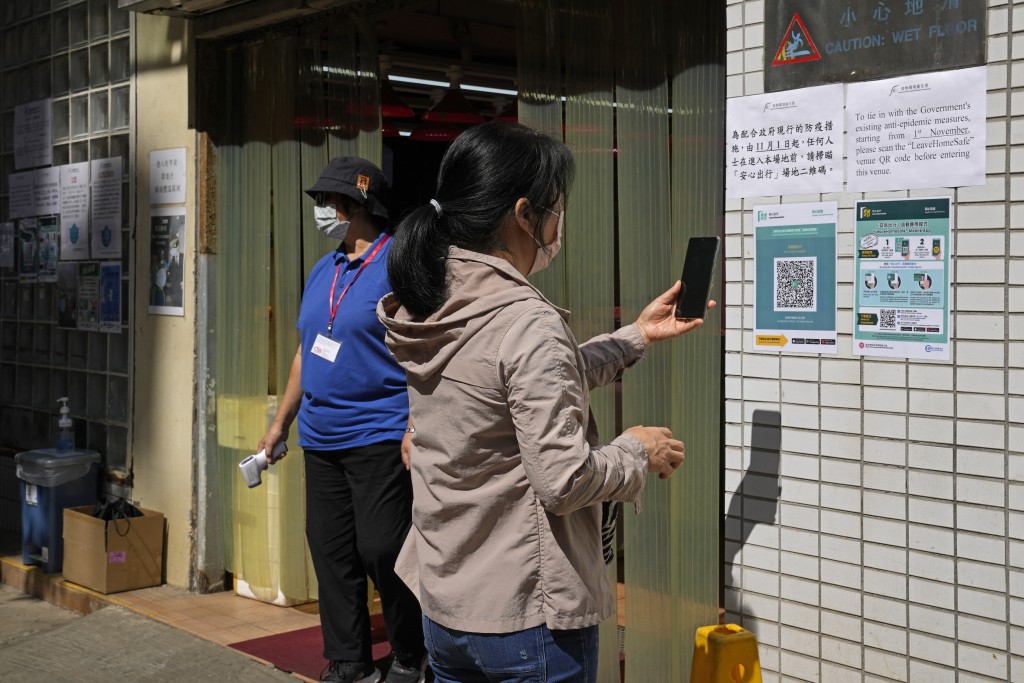 TAIPEI (Taiwan News) — It is likely Hong Kong will not reopen its borders to international travel until mid-next year, according to one of the Chinese territory’s Executive Council members.

Hong Kong will need to first open up its border with "mainland China" before dealing with a lagging vaccination rate among its elderly population, Lam Ching-choi (林正財) said in an interview on Monday, according to Al Jazeera.

“We maybe need half a year or so to develop an adequate vaccination rate, especially among the older people,” said Lam, who is part of Hong Kong’s vaccination working group.

“Hopefully by then, we have opened up the border with China, and we might have conditions favorable to open up the border to other places,” he said.

Hong Kong is struggling to reach its vaccination targets. Vaccine hesitancy, especially among the elderly, has stymied the rollout. Only 17% of residents aged 80 and over have had at least one shot, according to Al Jazeera.

As countries around the world continue to open up, Hong Kong and China remain among the last places that are still following a “zero-Covid” strategy.

Taiwan is in this small group too, though its leaders have not given any clear timeline for reopening. According to recent reports, experts in Taiwan generally believe 80% of the population should be fully vaccinated before borders open, yet officials have not publicly stated that reopening will happen even when that threshold is reached.

On Monday (Nov. 8) Chen Shi-chung (陳時中), head of Taiwan’s Central Epidemic Command Center (CECC), said it will be hard to vaccinate 80% of the population by the end of the year. Chen did not give any clear timeline for when the inoculation milestone might be reached though.

What the CECC has made clear is that those entering Taiwan between Dec. 14 and Feb. 14 will undergo a 14-day quarantine and seven days of self-health monitoring.