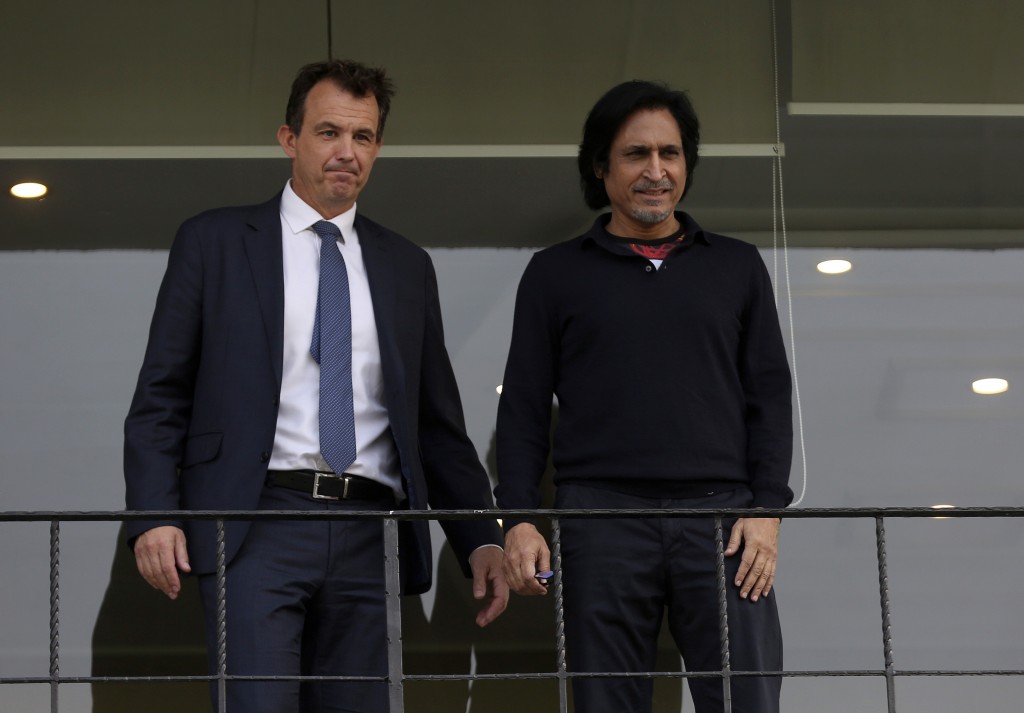 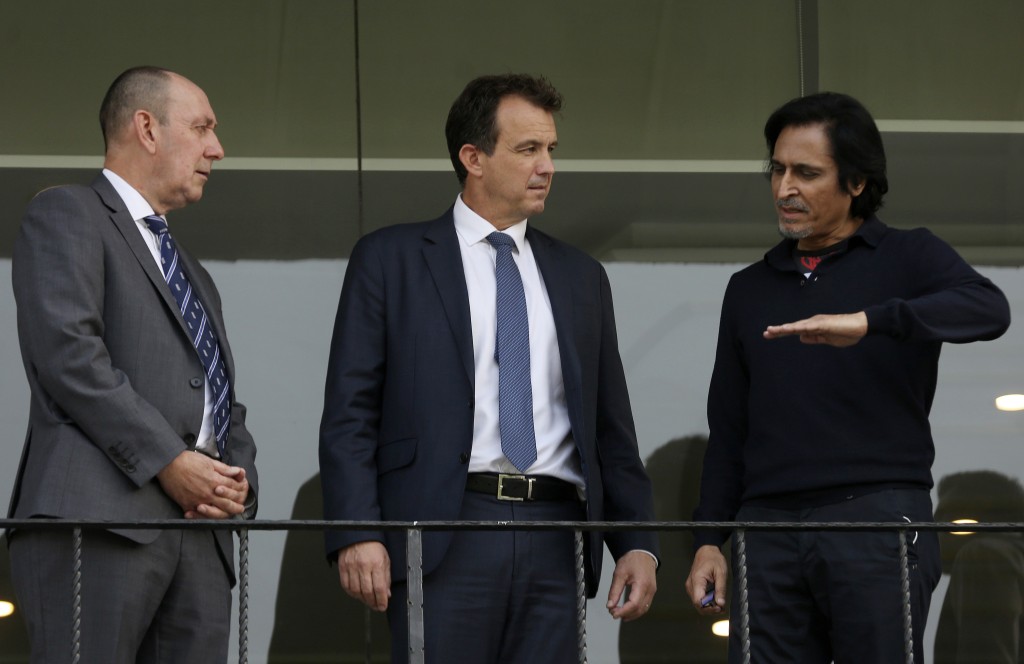 ISLAMABAD (AP) — England will play two extra Twenty20s in Pakistan next year as part of compensation for cancelling a short tour of the country scheduled last month.

“We’re happy to announce that we’ll be playing two extra white ball T20s on our (next year’s) tour of Pakistan,” said Tom Harrison, chief executive of the England and Wales Cricket Board, after meeting with the Pakistan Cricket Board in Lahore on Tuesday.

The seven-match T20 series between Pakistan and England is expected to be played before the T20 World Cup in Australia next October, after which England will return in November-December for its first test series in Pakistan since 2005.

“I don’t think there’s a cricketer in England that doesn’t want to test his abilities against the huge talent that is in this country (Pakistan), in the conditions they know best,” Harrison said.

The relationship between the boards soured when England pulled out in September from a planned week-long T20 tour, citing player health reasons. The decision was widely panned, especially as Pakistan was the first team to go to England last year in the pandemic and spent months in a bubble.

Harrison’s visit to Pakistan came a day after the PCB announced Australia was coming for a full tour in March-April after a lapse of 24 years. Harrison made the short trip to Pakistan en route to the ICC chief executives meeting in the United Arab Emirates next week.

PCB chair Ramiz Raja said their growing frustration following the tour-ending decisions by New Zealand and England in September “have been absolutely quietened” by the visit of Harrison.

“It’s so important for ECB and PCB to be on the same page, and we discussed a lot of issues,” Raja said. “Moving forward, (we are) extremely excited because we needed England’s support as you recall and know that we’ve put in a lot of effort to make sure that the visiting teams are comfortable in Pakistan.”

England and Pakistan are in the T20 World Cup semifinals this week, and if they beat New Zealand and Australia respectively, they could meet in the final in Dubai on Sunday.

“That will be the icing on the cake with Pakistan winning, of course,” Raja quipped.