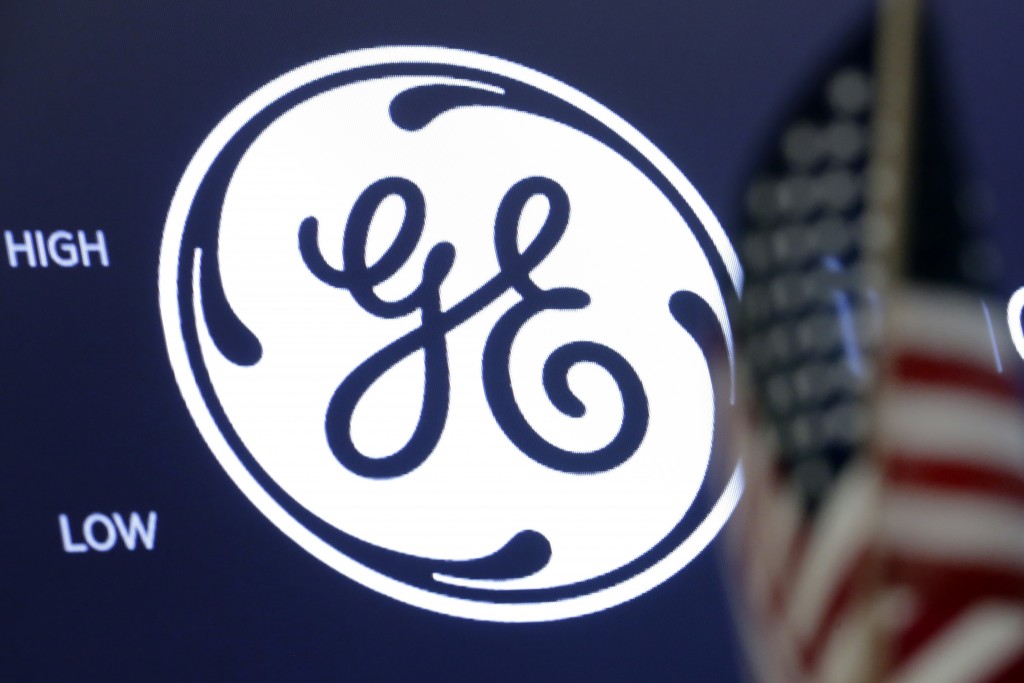 General Electric, the storied American manufacturer that struggled under its own weight after growing to become a sprawling conglomerate, will divide itself into three public companies focused on aviation, health care and energy.

The company’s announcement Tuesday is the culmination of an arduous, yearslong reshaping of a symbol of American manufacturing might that could signal the end of conglomerates as a whole.

“It’s over now," said Nick Heymann of William Blair, who has followed GE for years. "In a digital economy, there’s no real room for it.”

The company has already rid itself of the products most Americans know it for, including its appliances, and last year, the light bulbs that GE had been making since the late 19th century when the company was founded.

The breakup marks the apogee of those efforts, divvying up an empire created in the 1980s under Jack Welch, one of America's first CEO “superstars.”

GE’s stock became one of the most sought after on Wall Street under Welch, routinely outperforming peers and the broader market. Through the 1990s, it returned 1,120.6% on investments. GE's revenue grew nearly fivefold during Welch’s tenure, and the company's value increased 30-fold.

Yet the stock began to lag in the summer of 2001, the waning days of Welch’s rule. As the decade came to a close, GE was struck by near ruin with the arrival of the worst financial crisis since the Great Depression. General Electric's vulnerabilities were laid bare and the epicenter was GE Capital, the company's financial wing.

Its shares lost 80% of their value from the start of 2008 into the first few months of 2009 and has only recently begun to recover as the company unwinds much of what Welch built. The stock is up almost 30% this year as the asset sales keep coming.

GE's aviation unit, it's most profitable, will keep General Electric in the name. GE will spin off its health care business in early 2023 and its energy segment, including renewable energy, power and digital operations in early 2024.

The decision to split at GE was well received Tuesday, both in general markets and by those who had pushed for the change.

Heymann, of William Blair, said the conglomerate model no longer works in a marketplace in which only the quick and agile survive.

GE Chairman and CEO Larry Culp will become nonexecutive chairman of the health care company, with GE maintaining a 19.9% stake in the unit. Peter Arduini will serve as president and CEO of GE Healthcare effective Jan. 1. Scott Strazik will become CEO of the combined renewable energy, power, and digital business. Culp will lead the aviation business along with John Slattery, who will remain its CEO.

Culp achieved a major milestone this year in reshaping General Electric with a $30 billion deal to combine GE's aircraft leasing business with Ireland’s AerCap Holdings. Because the arrangement pushed GE Capital Aviation Services into a separate business, Culp essentially closed the books on GE Capital, the financial division that nearly sank the entire company during the 2008 financial crisis.

GE said Tuesday that it expects operational costs of about $2 billion related to the split, which will require board approval.

The company also announced Tuesday that it expects to lower its debt by more than $75 billion by the end of the year.

The question now is whether other conglomerates will see their own company structure as a relic of the past.

The decision to break up General Electric, an industrial bellwether, could set into motion similar actions at other large conglomerates with the “urge to demerge,” according to RBC Capital Markets.

“GE’s announcement today could embolden the boards of several other Multi-Industry companies to move ahead on more aggressive portfolio simplification moves, including Emerson, Roper Technologies, and 3M,” analysts with the firm wrote.

Unlike GE, which continued to shed assets this year, all three industrial conglomerates have underperformed the S&P 500 in 2021.