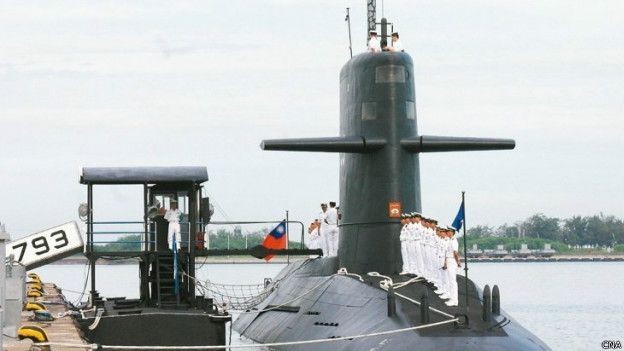 TAIPEI (Taiwan News) — Taiwan sent its aging Hai Lung submarine to participate in defense drills near its disputed South China Sea island of Taiping, according to a report published by the Ministry of National Defense Tuesday (Nov. 9).

Amid rising tension with China, experts have warned that Beijing might try and wrest control of Taiping and another Taiwanese-held island, Dongsha, from Taiwan rather than launch a full-scale attack on the country.

The defense report said the Coast Guard Administration sends vessels to patrol near the islands and that the Navy’s Hai Lung participates in regular drills in the area, the Liberty Times reported. The country’s Navy operates two submarines built in the Netherlands during the 1980s, though Taiwan is now in the process of constructing its first indigenous submarine.

While not revealing details about the timing and activities of the Hai Lung near Taiping Island, the report said that in peacetime, the submarine is used to protect sea lanes and territorial waters, while in wartime, it could be ordered to attack enemy targets and lay mines. The Hai Lung and its sister submarine, the Hai Hu, are equipped with six 21-inch torpedo tubes each and can fire Harpoon missiles to destroy surface and underwater targets. 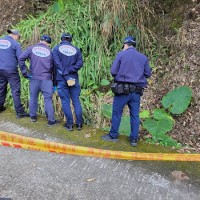