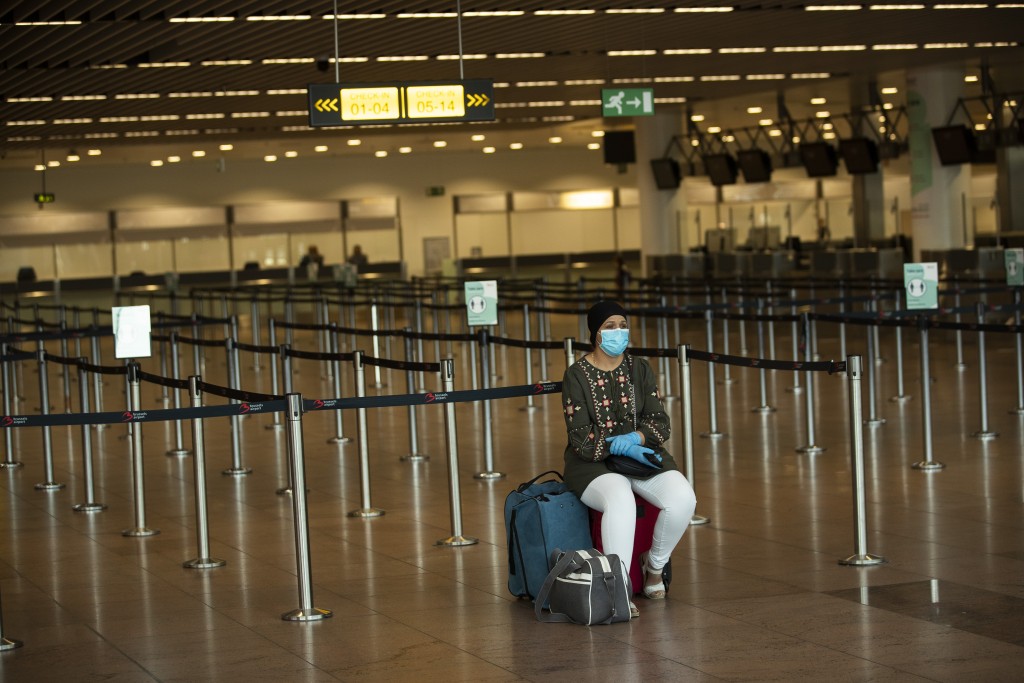 TAIPEI (Taiwan News) — The head of the Central Epidemic Command Center (CECC) on Monday (Nov. 8) said that it will be difficult for 80% of the population to be vaccinated by the end of the year, making the opening of its borders this year unlikely.

Taiwan's first-dose vaccine coverage currently stands at 74.6%, while 37.55% of the population has received two doses. Experts generally believe that 80% of the population should be fully vaccinated before the country opens its borders to international travelers.

When asked by the media to comment on whether Taiwan could reach a full vaccination rate of 80% by the end of the year, Health Minister and CECC head Chen Shih-chung (陳時中) responded that this would be very difficult to achieve. He also mentioned that the country will not be able to reopen the "small three links" with China until a full vaccination rate of 60% is reached.

In response to continued questions about whether Taiwan will loosen its quarantine policies to match those of other countries, such as the U.S. and Japan, Chen said that the center's policy is based on the ratio of domestic infections to overseas infections.

He said given that the percentage of infected people arriving from overseas is higher than the domestic infection rate, the border controls must be strict. He then gave an example, saying if 10% of Taiwan's population was infected with COVID but only 1% of overseas travelers had the disease, there would be no need for border restrictions.

However, given that Taiwan currently has a very low infection rate and international travelers continue to have a high rate, Chen stressed that borders need to be tightly controlled.

Regarding a third dose, Chen said that stockpiles are being prepared. He stressed that the provision of a third dose will not be based on the percentage of those who have received a second dose but rather on the pandemic situation overseas as well as what is considered the ideal interval following the second dose. 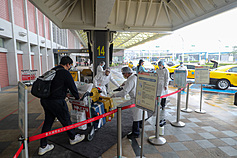 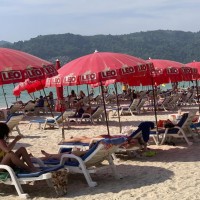