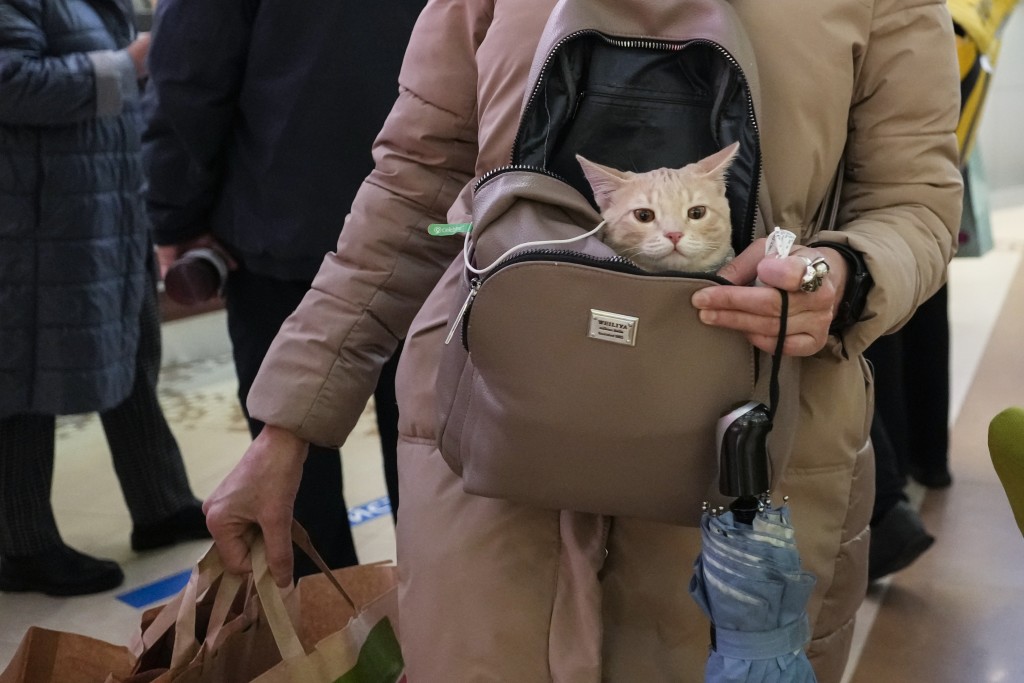 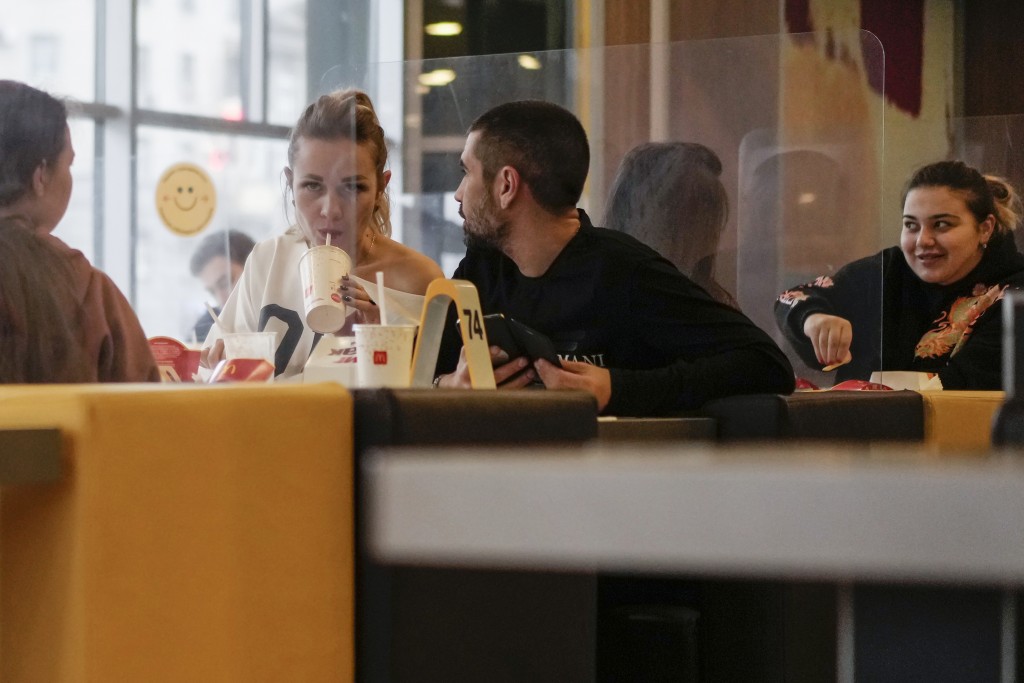 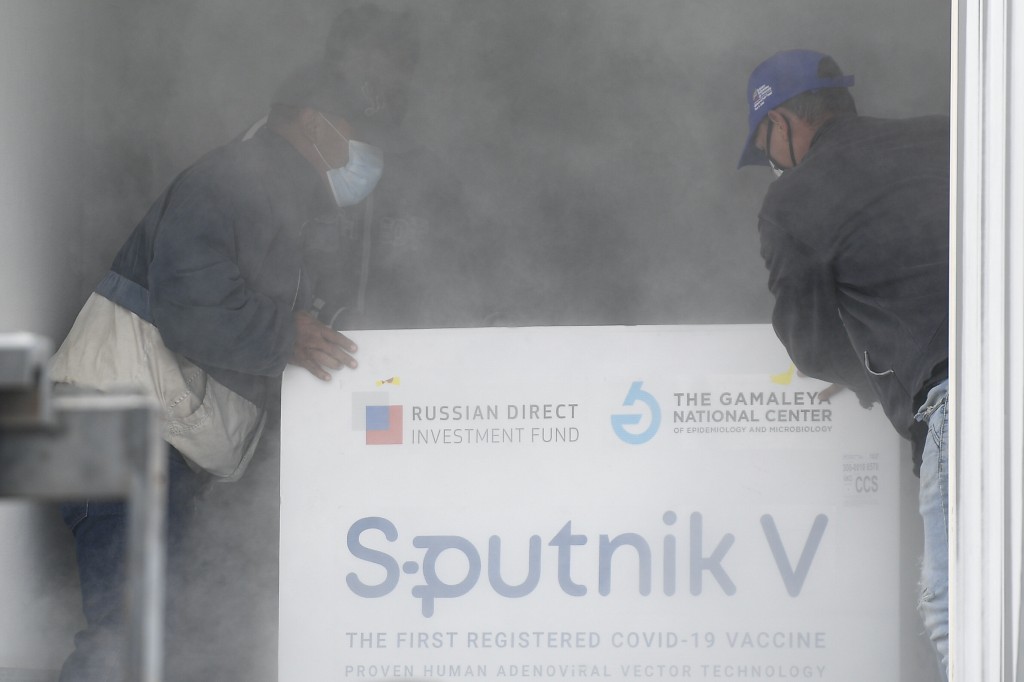 MOSCOW (AP) — Russians went back to work on Monday after a mandated, nine-day break with authorities expressing uncertainly whether the measure helped tame a record-breaking surge of coronavirus infections and deaths.

Daily tallies of new cases and COVID-19 deaths remained high throughout the non-working period. Officials in the Kremlin said that it was too early to tell whether the measure had the desired effect.

“Too early to draw a conclusion. It will be clear in about a week,” Kremlin spokesman Dmitry Peskov told reporters.

Russia's coronavirus task force reported 39,400 new infections and 1,190 deaths on Monday — slightly lower than the record 41,335 new cases registered on Saturday and the record 1,195 deaths reported on Thursday. Russia has the worst death toll in Europe by far, and is one of the top five hardest-hit nations in the world.

The task force has been reporting around 40,000 new cases and over 1,100 new deaths each day since late October.

Last month, Russian President Vladimir Putin ordered many Russians to stay off work between Oct. 30 and Nov. 7. He authorized regional governments to extend the number of non-working days if necessary, but only five Russian regions have done so.

Others have restricted attendance to public places, such as restaurants, theaters and cinemas, to those who either have been fully vaccinated, have recovered from COVID-19 within the last six months or tested negative in the previous 72 hours.

Less than 40% of Russia’s nearly 146 million people have been fully vaccinated, even though Russia approved a domestically developed COVID-19 vaccine months before most countries.

According to Gogov.ru, a independent website that tracks vaccinations in Russia, the immunization rate went up in mid-October and almost reached peak levels recorded between June and August when dozens of Russian regions mandated vaccinations for certain groups of people. The rate had dropped again as of Thursday.

In all, Russia’s coronavirus task force has reported more than 8.8 million confirmed cases and over 248,000 deaths.

Russian officials have said the task force only includes deaths for which COVID-19 was the main cause and uses data from medical facilities. Rosstat uses wider criteria for counting virus-related deaths and takes its numbers from civil registry offices where registering a death is finalized.