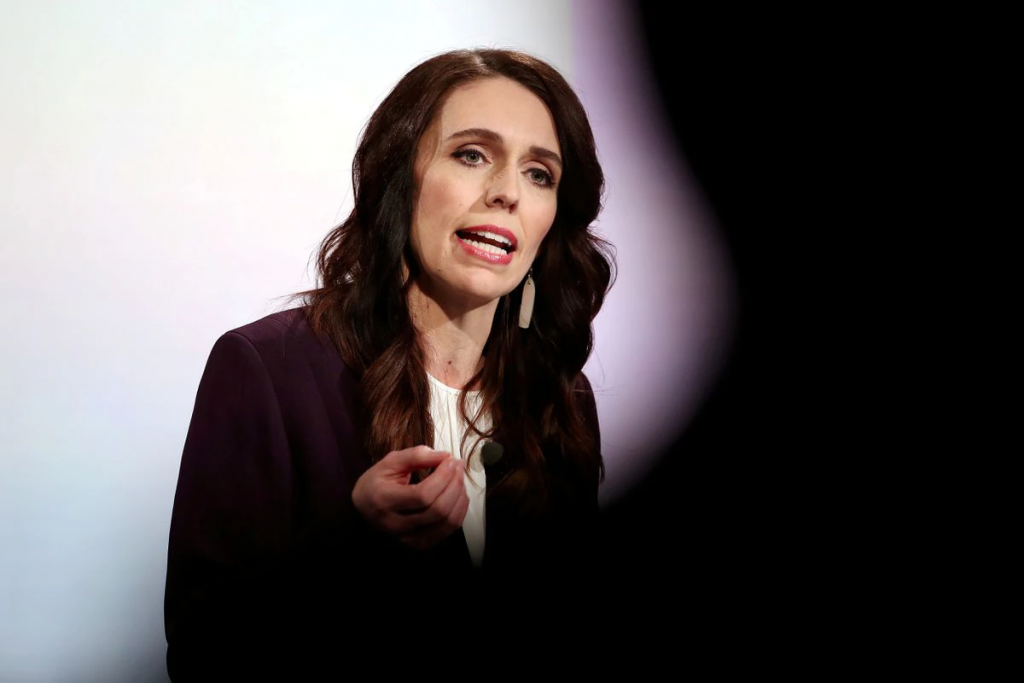 Leaders of the Asia-Pacific trade group APEC will focus on the region's economic recovery from the coronavirus pandemic, emphasising supply chain support and decarbonising economies, at virtual talks that begin on Monday.

Tensions are expected, however, during this week's talks among the 21-economy group over Taiwan's bid to join a regional trade pact and the United States' bid to host the 2023 round of meetings.

New Zealand is hosting the Asia-Pacific Economic Cooperation (APEC) Leaders' Week entirely online thanks to its hardline pandemic response that has kept the international border shut to almost all travellers for 18 months.

"This meeting will focus on charting a path to recovery out of this once-in-a-century crisis," New Zealand Prime Minister Jacinda Ardern said in a statement.

Talks will first be held between trade and foreign ministers of the 21-economy group, which includes the United States, China and Russia, before state leaders meet online on Friday night.

APEC's member economies account for around 38% of the world's population and more than 60% of its gross domestic product.

"Together we are continuing to keep supply chains functioning and are supporting trade in critical medical supplies – including testing kits, PPE and now vaccines," Ardern said.

APEC members pledged at a special meeting in June to expand sharing and manufacturing of COVID-19 vaccines and lift trade barriers for medicines.

The APEC gathering comes in the shadow of the high profile G20 summit in Rome and the COP26 climate meeting in Glasgow, both attended in person by leaders.

In a news conference on Monday, Ardern acknowledged the virtual event meant the country misses out on making a big splash.

"It means our ability to put New Zealand on the world stage isn't quite what it would have been if we had an in-person event," Ardern said, adding that it did allow better participation of business leaders.

Tensions are expected around Taiwan's stated aim to use the gathering to garner support for its bid to join a regional trade pact, Comprehensive and Progressive Agreement for Trans-Pacific Partnership (CPTPP).

China, which has also applied to join the pact, opposes Taiwan's membership and has increased military activities near the island which Beijing claims and has not ruled out taking by force.

Also likely to raise tensions is the U.S. offer to host APEC in 2023, which would be the country's first time since former President Barack Obama led the group in Hawaii in 2011.

Diverting attention and resources to the region has become a centrepiece of President Joe Biden's administration, as it turns away from old security preoccupations with the withdrawal of U.S. forces from Afghanistan.

But Russia is yet to officially support the U.S. proposal, a source aware of the discussions said, creating an unusual situation for the bloc, which usually agrees hosting venues well in advance.

Russia has sought an assurance that its representatives will be able to attend a U.S. gathering even if some of them are under sanctions, the source said, adding that China has neither agreed or rejected the U.S. offer.

"I'm sure the U.S. and New Zealand would like to resolve this before (the) Leaders' Meeting, but the dispute shouldn't hold up the communiqué, since leaders can always say they look forward to meeting in Thailand next year and leave it at that," said Matthew Goodman, an adviser at the Washington-based think tank Center for Strategic and International Studies (CSIS).

A Leaders’ Declaration has been issued after every annual APEC leaders’ meeting since the first in 1993, expect in Papua New Guinea in 2018 due to disagreements between U.S. and China.