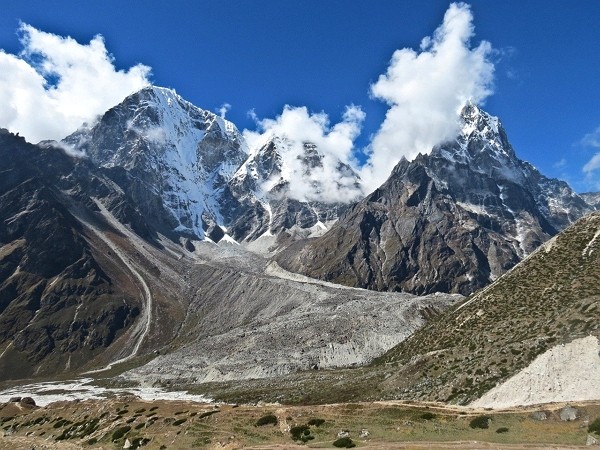 Skirmishes along the Line of Actual Control (LAC) between the two sides brought about a serious force buildup by the PLA, which further entrenched its forward positions, according to the Hindustan Times.

Citing a recent Pentagon report, the Indian newspaper wrote that the communist superpower has continued “taking incremental and tactical actions" in the LAC, despite bilateral dialogue between Delhi and Beijing that aims to deescalate the situation.

"At the height of the border standoff between the PRC and India in 2020, the People's Liberation Army installed a fiber-optic network in remote areas of the western Himalayas to provide faster communications and increased protection from foreign interception," the report reads.

The report, titled "Military and Security Developments Involving the People's Republic of China 2021," was released on Wednesday (Nov. 3) and includes several insights into Chinese military advances that are sounding alarm bells in democratic countries throughout the region. Chief among them is the projected increase in China’s nuclear arsenal, which the Pentagon predicts may reach 1,000 warheads by 2030. 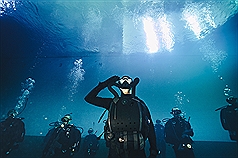 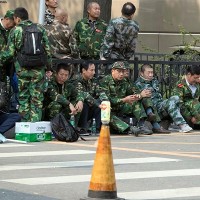