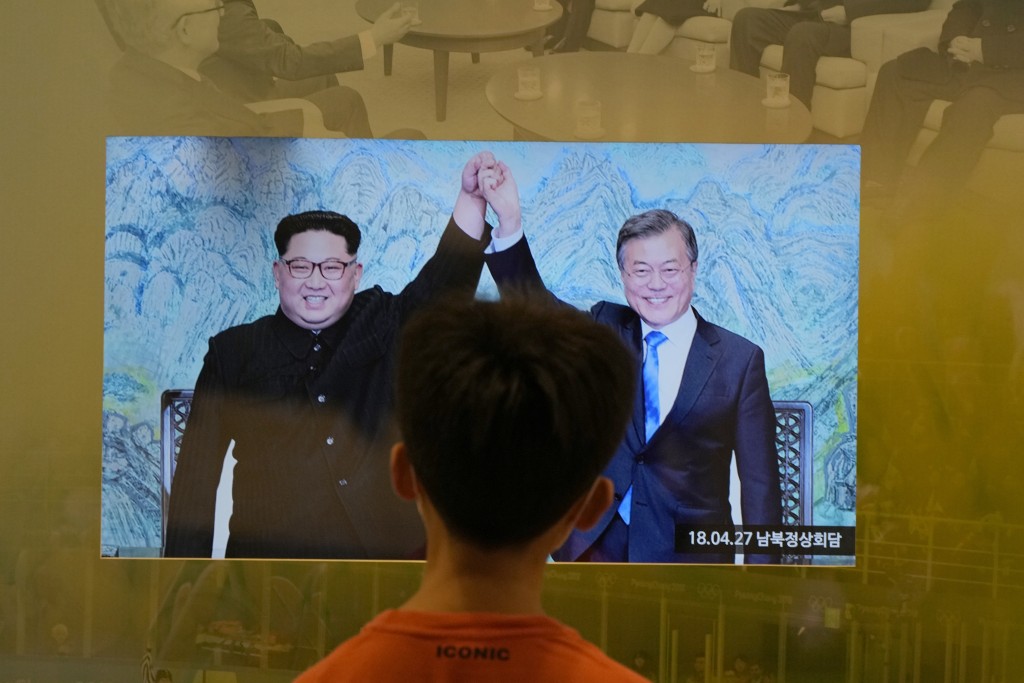 TAIPEI (Taiwan News) — Diplomatic sources told Japanese media on Saturday (Nov. 6) that Tokyo is reluctant to accept a proposal by Seoul to formally end the Korean War with Pyongyang.

The Japanese government is anxious the move is premature and could potentially undermine its position regarding past kidnappings of Japanese citizens by the communist regime as well as efforts to discourage it from pursuing nuclear weapons and missile development, per a Kyodo News report.

In a speech at the U.N. General Assembly in September, South Korean President Moon Jae-in announced his intention to officially conclude the civil war that has remained frozen in time since the two sides reached a stalemate in 1953.

Moon said the undertaking would involve the two Koreas, the U.S., and potentially China, but he did not mention Japan.

In a meeting in Washington the following next month, Takehiro Funakoshi, the official in charge of Japan's North Korean policy, raised his country’s concerns with American and South Korean diplomats.

Funakoshi called the proposal "premature" given that Pyongyang continues to launch rockets and threaten its neighbors. Though South Korea and Japan clearly had differing views on the matter, the U.S. side maintained ambiguity and did not clarify what it felt was the appropriate course of action, per Kyodo News.

Technically, the U.S. and North Korea are also in a state of war with one another.

Reports suggest the Biden administration is much more cautious about the idea than Moon’s government. Washington is reportedly very concerned about how it could impact the precarious security balance in the region.