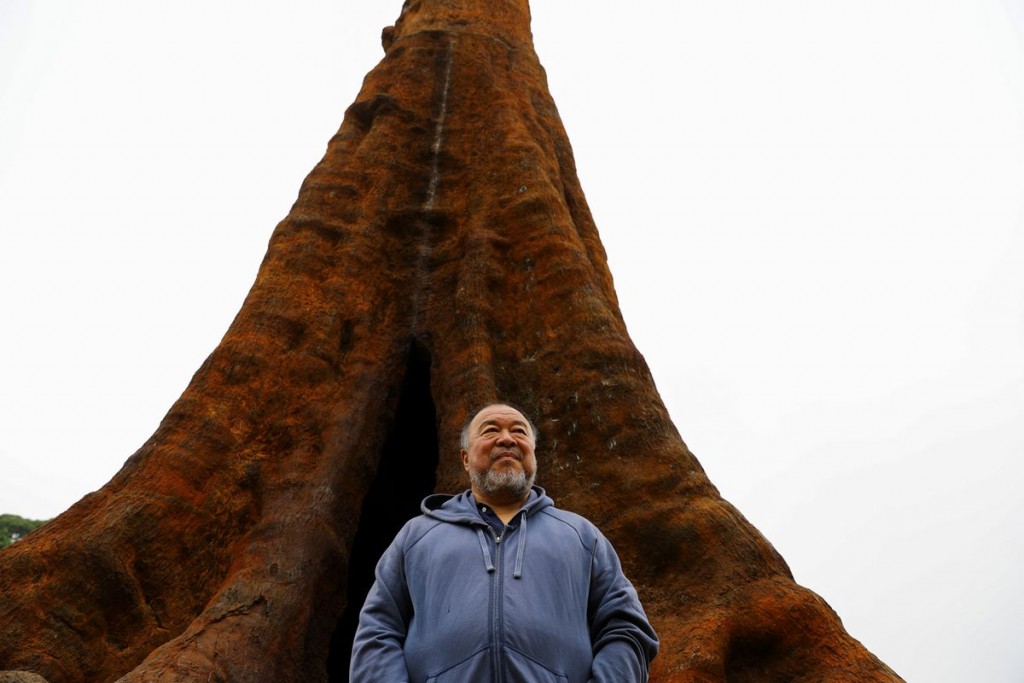 Credit Suisse (CSGN.S) closed a bank account of dissident Chinese artist Ai Weiwei because of missing paperwork, it said on Saturday, responding to his accusation that the Swiss bank had shut him out as part of a strategy to win business in China.

"The bank's decision was made in spring 2021 because Mr Weiwei did not provide legally required information despite repeated requests from the bank," the bank said in a statement to Reuters.

"The termination of the client relationship was justified by business reasons," it added, confirming an earlier report in Swiss newspaper Tages-Anzeiger.

Ai wrote in September on website artnet.com that the bank had told him it was shutting his account because he had a criminal record, though he said he had never been charged with a crime despite spending 81 days in detention in China in 2011.

"So why was Credit Suisse using my 'crime' as its reason to terminate my bank account? Not long ago the institution announced that it was accelerating its recruitment of employees in China," he wrote.

"At the same time, it would be seeking to take majority control of its joint ventures in the securities market and to apply for a license that would allow it to expand its business in both personal and investment banking."

He later told Reuters: "Even if they do reverse this decision, I am not willing to be associated with a bank which has such a strange relationship with China."

Ai, 64, is one of China's most high profile artists and political activists, and helped design the 2008 Beijing Olympics' famed Bird's Nest stadium before falling out with the Chinese authorities. He now lives in Portugal. Reuters sought comment from him on Saturday.