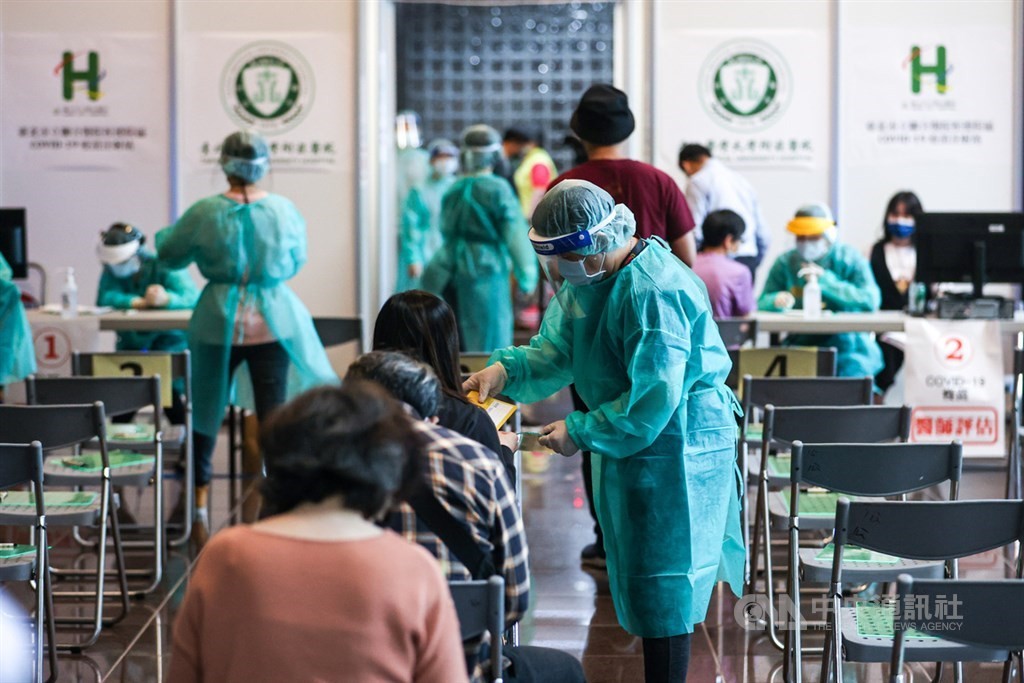 TAIPEI (Taiwan News) — The Central Epidemic Command Center (CECC) announced Saturday (Nov. 6) it was removing an Indonesian caregiver who had been confirmed as a COVID-19 case the previous day from its list of domestic cases.

Her test results were investigated by the Ministry of Health and Welfare’s Kunyang laboratory in Taipei. The new tests all turned out negative, leading to the conclusion she had yielded a “false positive” result, CNA reported.

The CECC said the woman had been asymptomatic, while the initial positive test registered a Ct value of 40, indicating a low virus count. PCR tests conducted on her seven contacts all turned out negative, allowing them to leave quarantine immediately.

The Indonesian caregiver was the 111th individual in Taiwan since the beginning of the pandemic to have been first confirmed as a COVID case and later removed from the official list.