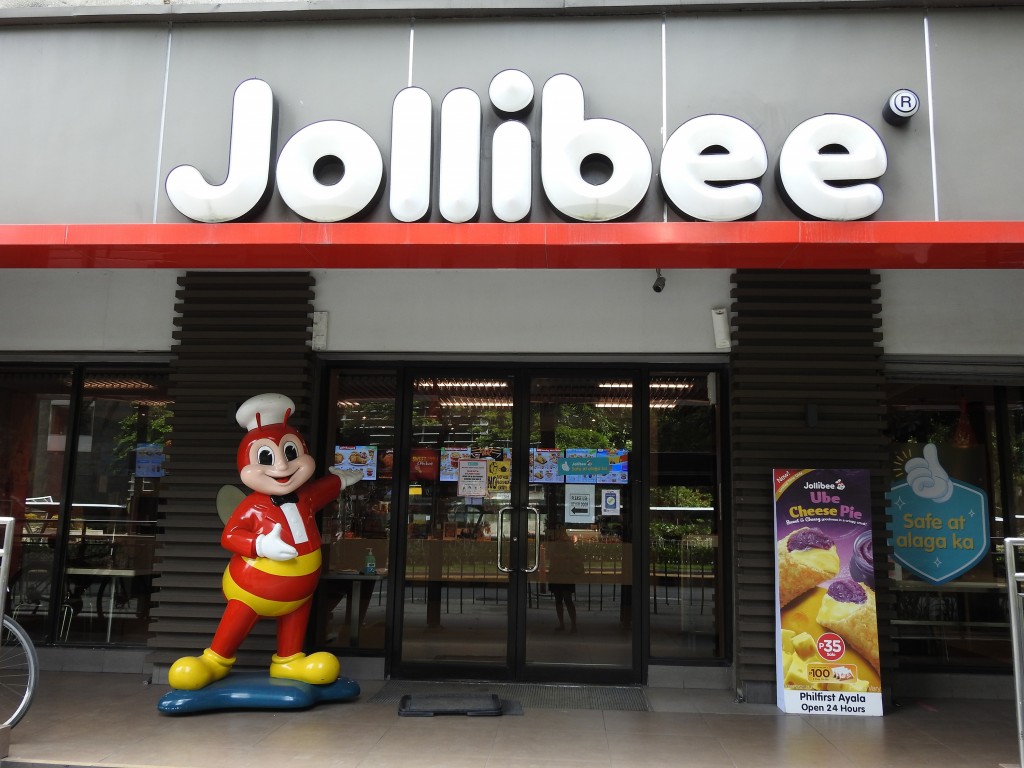 The company manages 17 brands and 5,853 outlets in 34 countries including the United States, Canada, Vietnam, and the United Arab Emirates, CNA reported. Bubble tea and other tea drinks have become immensely popular in the Philippines, with the country counting an estimated 400 outlets from various brands, including from Taiwan.

According to Jollibee, Milkshop was founded in Tainan in 2008 and manages the brands Milkshop and Milksha, ABS-CBN News reported. The Taiwanese brand has over 250 outlets from Hong Kong and Singapore to Australia and Canada.

Sales in 2020 for Milkshop International totaled US$74.7 million, an increase from US$66.5 million the previous year, Jollibee noted. The chain’s beverages were already being sold in two of Jollibee’s restaurant companies, with a third preparing to join them, the company said. 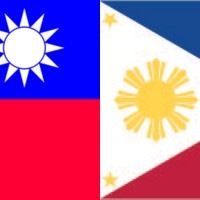 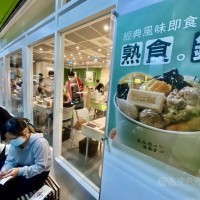 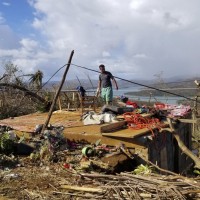