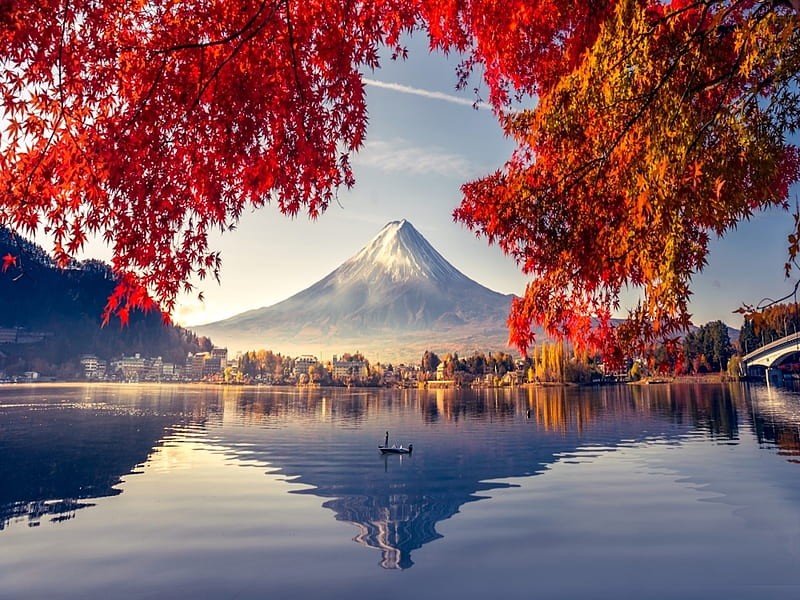 Philip Lo (羅一鈞), deputy head of the CECC’s medical response division, recently suggested the decrease could be due to better vaccine coverage and greater compliance with epidemic prevention measures. Infectious disease physician Lin Shi-pi (林氏璧) posted on Facebook on Nov. 1 that if the outbreak in Japan is brought under control, a "Taiwan-Japan tourism bubble" is conceivable.

Lin wrote that the last time Tokyo reported single-digit cases was May 31, 2020. The daily average went up, but over the past seven days it has started to trend lower, with an average of 23.4 cases per day.

Lin wrote that if numbers continue to drop at this rate, a "Palau-style" tourism bubble between Japan and Taiwan is possible.

Lin suggested that such a bubble should begin with Okinawa or more rural areas such as Shikoku, the Hokuriku region, or the Tohoku region. He then conceded, "I know I'm dreaming; people can always have dreams, right?"

At a press conference on Friday (Nov. 5), a reporter asked whether, given the slowing outbreak in Japan, a travel bubble could be created between Japan and Taiwan. Health Minister and CECC head Chen Shih-chung (陳時中) responded by saying the outbreak in Japan seems to be "slowly disappearing, which is a good phenomenon."

Chen added that "both parties are also actively discussing bilateral matters through the representative offices." 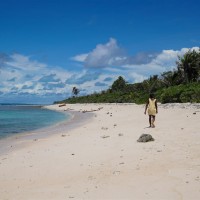 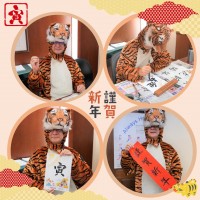