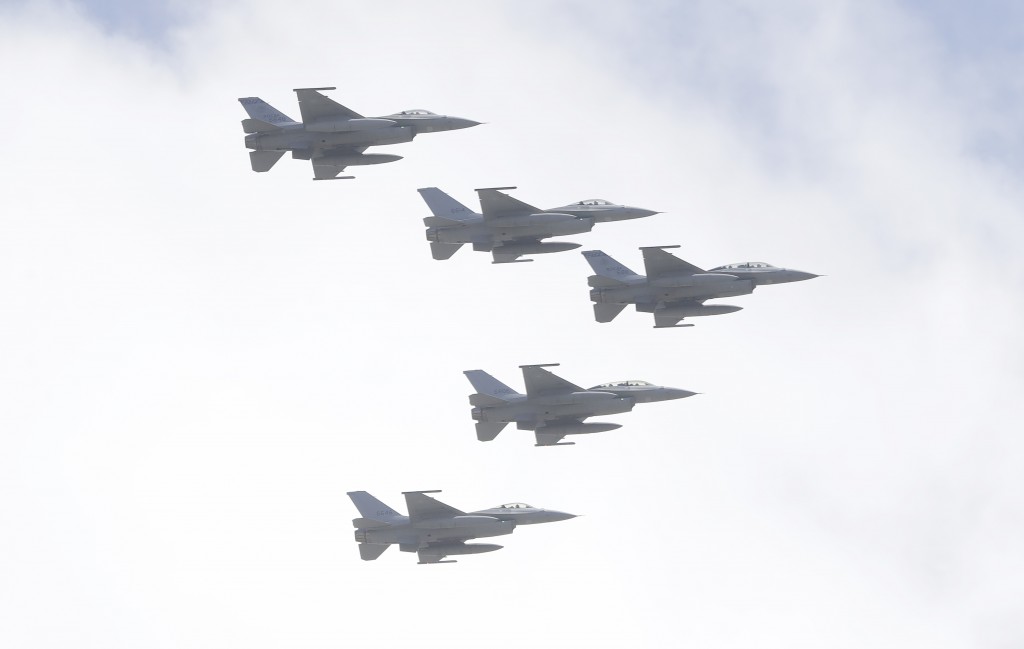 TAIPEI (Taiwan News) — Taiwan will soon have the world's highest number of F-16 Viper fighter jets after existing models are upgraded and around 60 new F-16Vs are commissioned into the country’s Air Force.

A ceremony showing off the new aircraft will be held at a base in Chiayi County on Nov. 16 and will be personally reviewed by President Tsai Ing-wen (蔡英文).

The country currently has 141 F-16s in active service. The current models will be upgraded in batches by Taiwan’s Aerospace Industrial Development Corporation (AIDC), while 66 new aircraft will be purchased from the U.S.

At the ceremony, Tsai will review the squadron’s airborne demonstration. This will be followed by a military parade where the president will review the new F-16V fighters lined up on the ground.

Some F-16V fighters are already combat-ready and, having undergone modifications to improve performance, they can see further, strike faster, and reach targets previously out of reach.

The new fighters come with added concealment technology, new radars, and new weapons systems, making them more formidable than previous models. The total number of F-16Vs will exceed 200 over the next few years, according to a China Times report.

Air Force Chief of Staff Lieutenant General Huang Chiwei (黃志偉) told the Legislative Yuan the ceremony will be held at an Air Force base in Chiayi County since all combat readiness tests performed there are done with F-16Vs. Now that the aircraft have had the necessary performance upgrades, some new fighters are ready for the ceremony, he added.