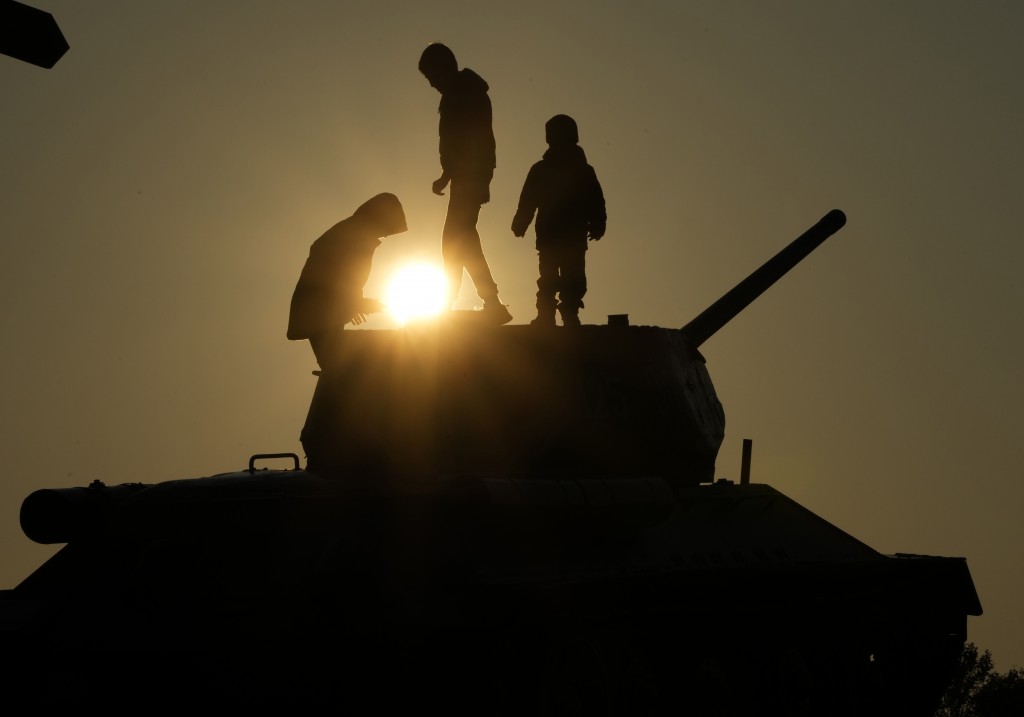 TAIPEI (Taiwan News) — U.S. Senator Jim Risch has introduced a bill for the “Taiwan Deterrence Act,” which would authorize US$2 billion (NT$55.82 billion) of yearly financing for Taiwan if certain conditions are met.

The Foreign Military Financing “is not a blank check,” however, Risch was quoted as saying. The funding would be provided each year from 2023 to 2032 and would only be authorized if “Taiwan commits to match spending on a dollar-for-dollar basis” and if the two countries agree to “conduct joint long-range planning for capability development,” the bill reads.

While the bill is sponsored only by Republicans, it adds to Congressional pressure on President Joe Biden for bolder action to strengthen ties with Taiwan, Reuters reported. It is not clear how Democrats view the bill, although support for Taiwan is a rare issue that garners bipartisan backing in the deeply divided Senate.

In response, Taiwan’s Ministry of Foreign Affairs (MOFA) thanked both Republican and Democrat senators for their long-term concern for peace and security across the Taiwan Strait, demonstrating unified and bipartisan support.

Spokesperson Joanne Ou (歐江安) said MOFA will continue to follow the development of the Taiwan Deterrence Act legislation. She said the country would keep in close touch with allies in the U.S. Senate and government to ensure the pragmatic and steady advance of the security partnership between Taiwan and the U.S.

CNA reported that the bill for the Taiwan Deterrence Act was introduced just after Senator Josh Hawley proposed the Arm Taiwan Act of 2021 on Tuesday (Nov. 2). The latter seeks to support the Taiwan Security Assistance Initiative, which helps Taiwan improve its much-needed asymmetric defense capabilities.