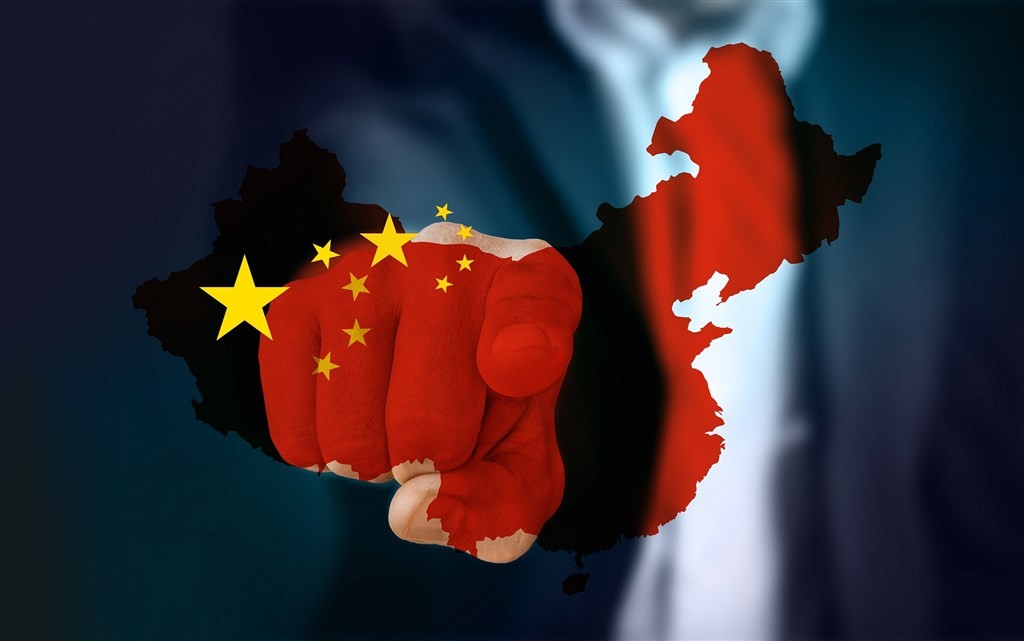 TAIPEI (Taiwan News) — U.S. Secretary of the Navy Carlos Del Toro on Thursday (Nov. 4) said that China's plans to seize Taiwan has a "serious impact on our economic security" and could destabilize the global economy.

On Thursday, Kevin Baron, executive editor of Defense One, interviewed Del Toro at the Aspen Security Forum in Washington. Midway through the interview, Baron asked Del Toro to elaborate on his priorities listed in his strategic guidance in his new role as secretary of the navy.

Del Toro started out by making it clear that China is the top priority as America's "most significant pacing threat." He then highlighted Beijing's increasing menace toward Taiwan: "China's intent to one day take over Taiwan, either peacefully or through military means has a most serious impact on our economic security of this country."

He added that China's military aggression toward Taiwan could lead to the "destabilization of the global economy for that matter." The U.S. navy's new head concluded that China is the "pacing threat and the number one threat that we have to pay attention to."

Del Toro stressed that this does not mean that the U.S. will ignore existing threats posed by other countries such as Russia, Iran, North Korea, and many other countries, as well as the terrorism that is ever-present around the world, "but China is unquestionably the most significant threat."

Later in the interview, Del Toro expressed his concern about the rapid expansion of the People's Liberation Army Navy (PLAN). He pointed out that China has 17 naval shipyards across the country and that last year they constructed 20 naval warships and are on pace to build another 20 this year.

He found this swift expansion of the PLAN concerning and called for greater investments by the U.S. in building up its own naval fleet in order to "get us to par with the 2018 NDAA (National Defense Authorization Act)" which called for the construction of 355 warships. Del Toro described this number of vessels to be a "desirable goal" but to achieve this, the allocation of resources will need to be increased by "3 to 5% over inflation."