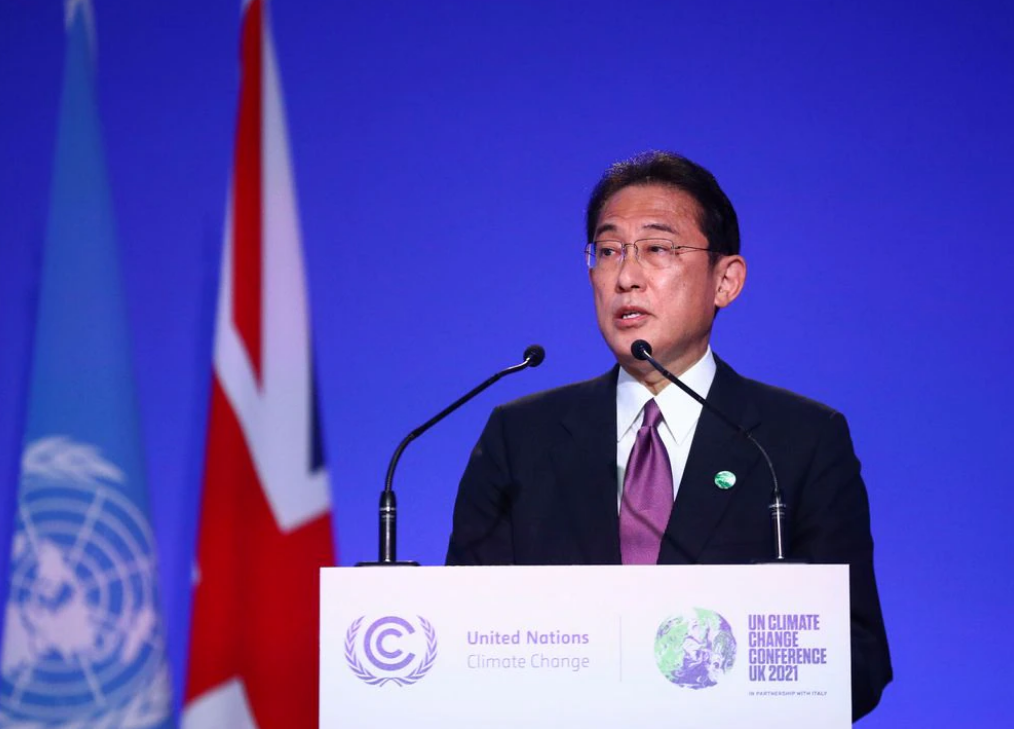 The Japanese government and ruling coalition have agreed to provide a cash payment of 100,000 yen ($878.73) to all children as part of an economic stimulus package to weather the pain of COVID-19 pandemic, the Yomiuri newspaper reported on Friday.

The payout would cover all minors up to age 18 regardless of household income for a budget of about 2 trillion yen, the paper reported.

Prime Minister Fumio Kishida has promised to compile a "large-scale" stimulus package this month, aiming to pass through parliament an extra budget by the end of this year.

Key among the spending would be funding aimed at recovering from the pandemic, including reviving domestic tourism, he has said.

The cash payout was a campaign pledge from Komeito, the junior party partner in Japan's ruling coalition for the election held Oct. 31, and is different from Kishida's Liberal Democratic Party (LDP)'s drive to create a virtuous circle of economic growth and wealth distribution.