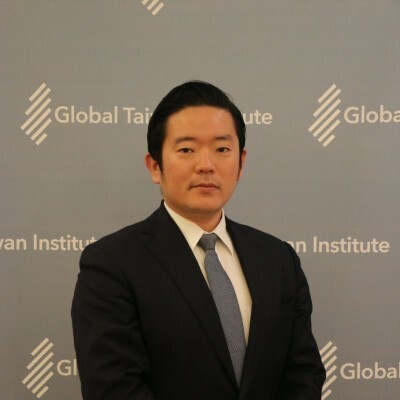 TAIPEI (Taiwan News) — Russell Hsiao (蕭良其), the director of Global Taiwan Institute, is calling for the further internationalization of the Taiwan Strait issue, saying this is an underutilized means of deterring Beijing from unilaterally attacking Taiwan.

In a recent interview with Policy People, Hsiao said internationalization is all the more important now because of the success China has had in misusing international law to keep the issue of Taiwan as a domestic affair within international institutions, which he thinks must be reversed.

This outdated way of doing things, Hsiao said, flies in the face of Taiwan’s importance to the international community.

“I think we’re at a cusp where there is now greater international recognition that Taiwan can help and Taiwan is helping, and therefore there needs to be greater support for it,” he said.

Hsiao said previously that the internationalization of the Strait has not been leveraged enough in deterrence strategies aimed at China. He added it is obvious how vital Taiwan’s economy is to international supply chains and so the effects of an attack on the country would be felt around the world.

“I think there needs to be a more integrated approach to dealing with China’s coercion,” he said, adding that internationalizing the Taiwan Strait was a topic in a recent panel of GTI’s Annual Symposium, held last month.

Hsiao said this need not take the form of a multinational coalition of militaries, but rather could include the economic and political responses from the international community in the event of an attack. He said Beijing would be forced to factor this into its calculation and that would strengthen deterrence.

Gestures of support from various countries have been forthcoming in recent weeks, with the U.S. renewing its push for Taiwan to join the U.N. The EU too sent its first ever parliamentary delegation to Taiwan on Wednesday (Nov. 3).