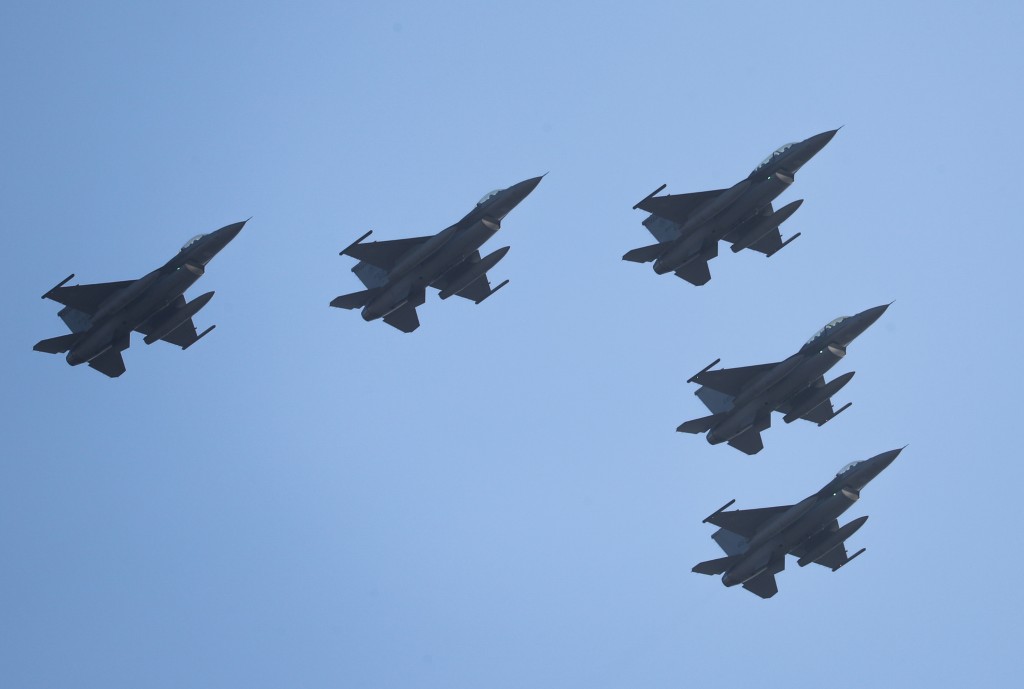 Taiwan has been in the process of converting 141 F-16A/B (Block 20) jets into the F-16V type, while it has also ordered 66 new F-16Vs (Block 70) from the United States. According to the Air Force, 42 of the original jets have been transformed under the NT$110-billion (US$3.94-billion) program, enough to allow for the formation of a combat wing, CNA reported.

President Tsai has been invited to attend the Nov. 18 ceremony, which was postponed from April due to the COVID-19 pandemic. She will oversee a show including 15 aircraft and an array of exhibits on the ground, the military said.

The upgrade program includes the addition of more advanced avionics and radar systems that can search, track, and aim at different targets simultaneously, as well as a helmet-mounted cueing system and other electronic warfare equipment. The project is conducted by Taiwan’s Aerospace Industrial Development Corporation (AIDC) and Lockheed Martin.