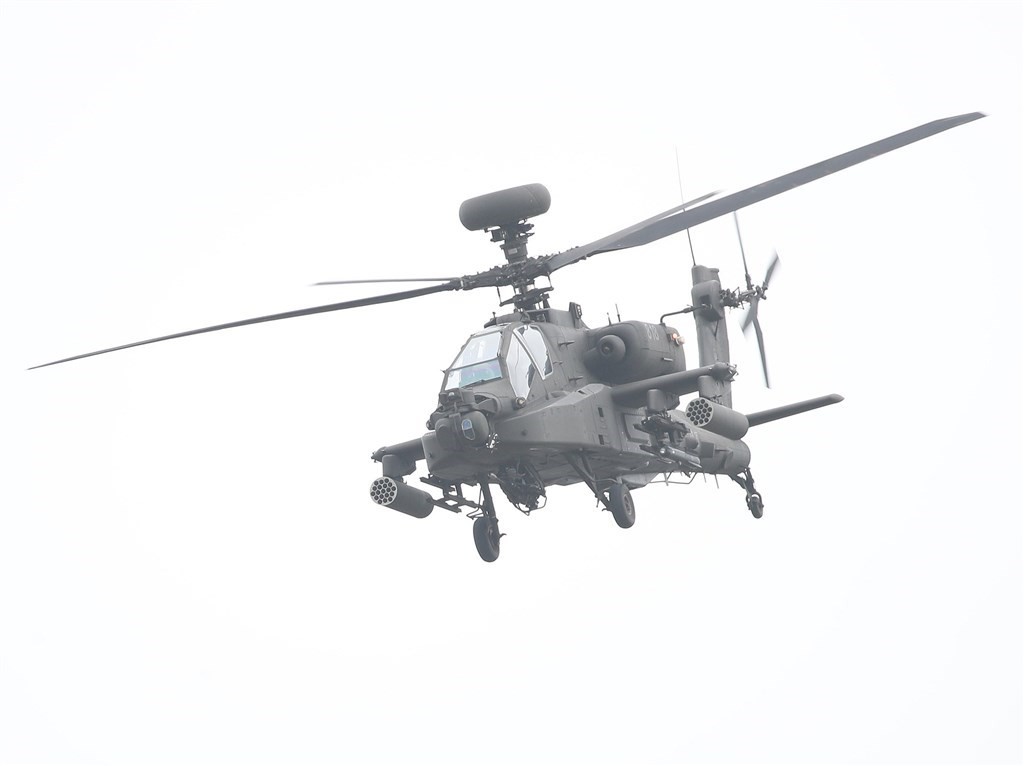 TAIPEI (Taiwan News) — A launch frame for Hellfire missiles fell off an Apache AH-64E helicopter during a flight in Pingtung County, but nobody was injured, reports said Wednesday (Nov. 3).

Human error was blamed for the incident, CNA reported, with military officials emphasizing that the frame had not contained any missiles at the time.

The helicopter was on a training mission over Hengchun Township Wednesday morning when a crew member touched the button to release the frame by accident, the Army said.

It fell into the training area and did not injure anybody on the ground, according to the military, adding that the frame was soon recovered. The Army said it would strengthen training to improve the handling of the aircraft.

Taiwan has 29 Apache AH-64E helicopters, which it procured along with 1,000 Hellfire air-to-surface missiles. 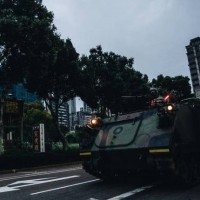 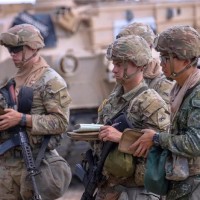