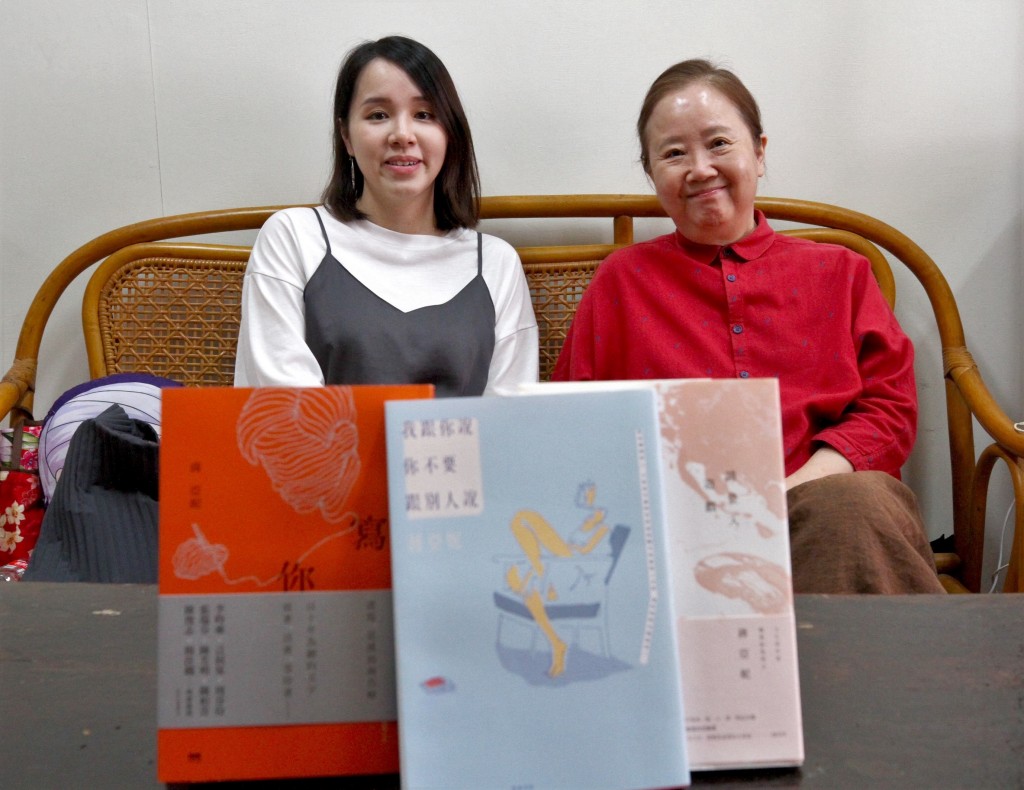 A resident of Taichung, Chiang sees her two-hour commute to Tainan’s NCKU as a journey leading her to happiness. “Being in school is something that makes me happy, as it shields me from the reality of the outside world. I get my nutrition here to keep growing,” she said.

Chiang, now 34, has loved literature since childhood. She switched tracks in the middle of her undergraduate studies from journalism to Chinese literature after she rediscovered her passion for writing.

“I finally felt excitement and began to understand what it means to create,” Chiang said.

She earned bachelor’s and master's degrees in Chinese literature, publishing her first prose collection. During the two years she worked as a dictionary editor, she became even more determined to keep writing and decided to enter NCKU’s PhD program.

Chiang said she became interested in NCKU after reading “The First Intimate Contact,” an online novel by Tsai Jhi-heng (蔡智恆). The two protagonists in the novel, as well as Tsai himself, attended NCKU, which inspired Chiang, who “wanted to see what the environment that cultivated creators is like.” Chiang discusses her writing and her choice to attend NCKU with advisor Su Wei-chen. (NCKU photo)

The many other famous authors that graduated from the school, such as Liao Ren (廖人), Wuhe (舞鶴), and Leah Yang (楊隸亞), further fueled her curiosity. Chiang said she is attracted to the freedom NCKU’s Chinese literature program provides: “Allowing creators to be themselves is a huge charm!”

Now, after four years of study at NCKU and publishing two more prose collections, she has become a celebrated author herself. In addition to establishing a career as an author, critic, columnist, and speaker, Chiang has also won several awards, including the Nanhua Literature Award, Ministry of Education Literary Creation Award, Taipei Literature Award, and Chung Hsing Lake Literature Award.

Chiang’s critically acclaimed works “Please Log into the Game,” (請登入遊戲), “Writing You” (寫你), and “I’m Telling You to Not Tell Anyone” (我跟你說不要跟別人說) documented personal reflections on events in her life.

She told Okapi that she sees her prose as a game of “watching herself” and controlling “how she is being watched.” She said she has learned that there is no such thing as “private” in writing, as “one would never write something that is truly private, and once written, no matter how private, you have told someone about it.” 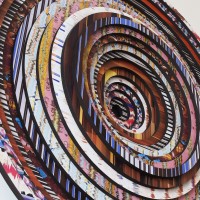 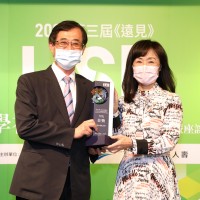