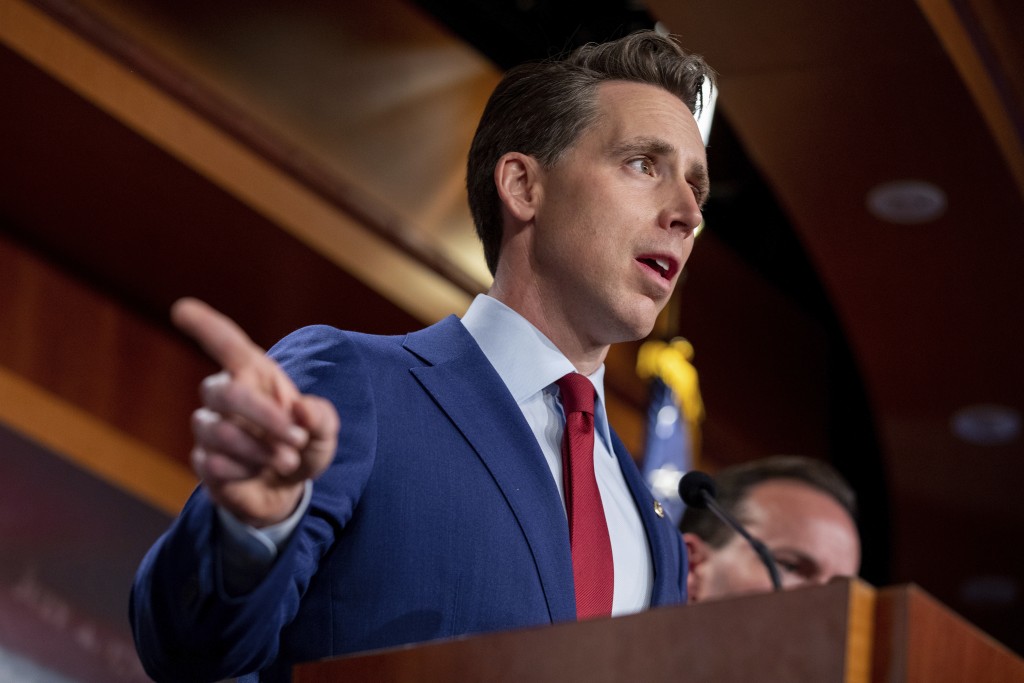 TAIPEI (Taiwan News) — U.S. Senator Josh Hawley on Tuesday (Nov. 2) introduced the Arm Taiwan Act of 2021 to bolster Taiwan’s ability to defend itself in a conflict with China.

In a press release, Hawley pointed out the rise in cross-strait tensions and continuous Chinese military provocations near Taiwan. “Taiwan is in grave danger, but the future is not yet written,” he said

Hawley said that his draft legislation will guarantee the East Asian democracy has the asymmetric capabilities needed to counter a Chinese invasion “so long as Taiwan is prepared to make the difficult choices required to defend itself in the hard years ahead.”

The senator urged the U.S. to “do everything in its power to help Taiwan urgently strengthen its defenses.” He said that Beijing will not stop until it expands its hegemony to the Indo-Pacific and beyond, adding, “We must not let them succeed.”

The bill calls for the establishment of a Taiwan Security Assistance Initiative that would “accelerate Taiwan’s deployment of asymmetric defense capabilities” and annually set aside US$3 billion (NT$83.65 billion) for this initiative from 2023-2027. It also details how the funds should be spent with the aim of providing Taiwan with equipment, training, and other support necessary to enhance its asymmetric defense capabilities.