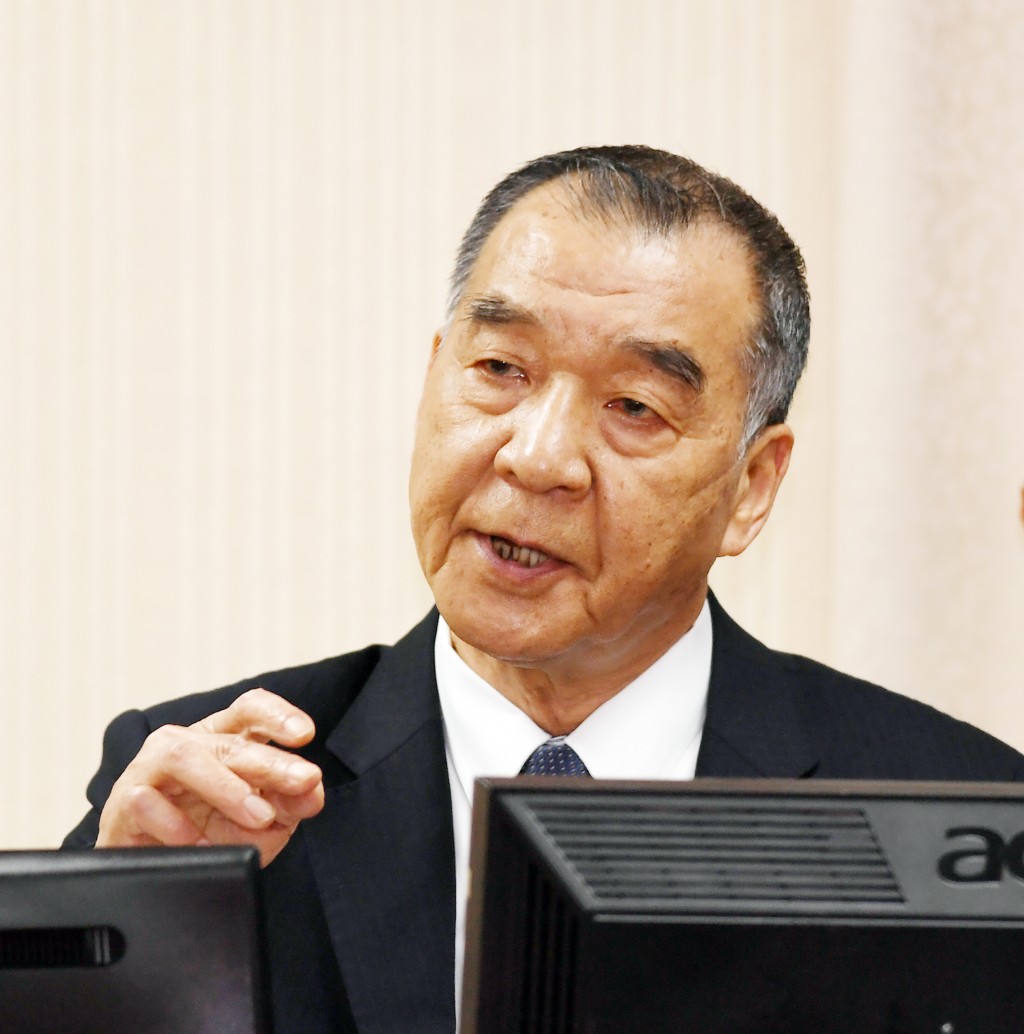 Taiwan's defence ministry said on Tuesday it will boost training of its reserve forces next year, including doubling down combat and shooting exercises, as China increased military activities near the island Beijing has not ruled out taking by force.

Tensions between Taiwan and China, which claims the democratic island as sovereign territory, have escalated in recent weeks as Beijing raises military pressure that has included repeated missions by Chinese warplanes in Taiwan's air defence identification zone.

Defence Minister Chiu Kuo-cheng last month described the situation as "the most serious" in more than 40 years and urged extra military spending for home-made weapons.

Starting from next year, mandatory refresher training for some reserve forces will be increased to 14 days from currently five to seven days to "effectively elevate combat capability of the reserve forces", the defence ministry said in a statement.

Those reservists will be required to more than double the amount of bullets they fire in shooting exercises while combat training will be extended to 56 hours from half day, it added.

The new programme will be applied to about 13% of the 110,000 reservists the ministry plans to train next year, before further decisions could be made on whether to broaden it.

Taiwan has been gradually shifting from a conscript military to a volunteer-dominated professional force, but Reuters reported last year the switch was troublesome and has led to a gutting of the 2.31 million-strong reserve force, some of them complained of wasting time on pointless drills and lectures during retraining.

China says Taiwan should be taken by force if necessary. Taiwan says it is an independent country and will defend its freedoms and democracy, blaming China for the tensions.