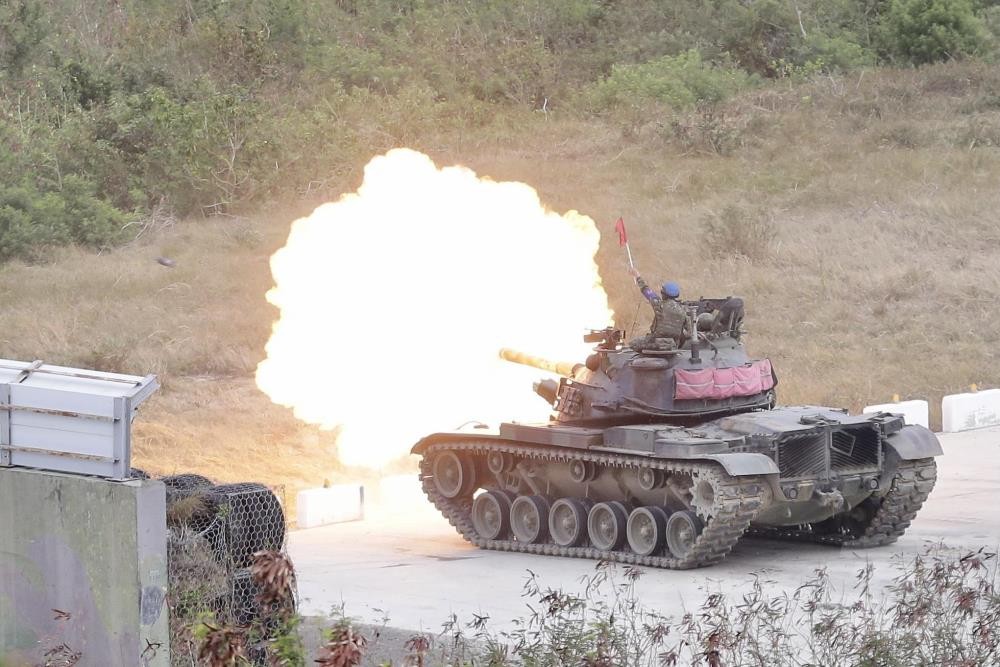 TAIPEI (Taiwan News) — The Ministry of National Defense (MND) has announced that the Army plans to transfer older vehicles to reserve forces once all the M1A2T Abrams tanks purchased from the U.S. have been handed over.

The MND held a press conference on Tuesday morning (Nov. 2) on the future training plan for its reserves. Major General Ma Chia-long (馬家龍), deputy director of the All-out Defense Mobilization Office, said that the Army will first refurbish its older vehicles, including CM-11s and M-113s, and then hand them over to the reserve forces after upgrades are complete and all 108 Abrams tanks have been received, CNA reported.

Former Defense Minister Yan Te-fa (嚴德發) revealed a similar plan last year in a Legislative Yuan report, but he said that the reserves will use the same equipment as active-duty troops. He also said the Army plans to add upgrades to its M60A3 Patton tanks.

The MND said Thursday (Oct. 28) that it will slowly change its reserve system, in which reservists must undergo five days of training every two years, to a yearly 14-day annual training. This will see 10,000 Taiwanese who recently completed their service training two weeks per year in addition to the 100,000 recruited under the original system.