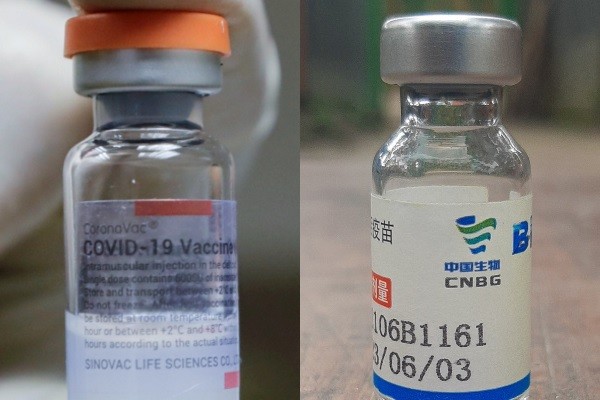 TAIPEI (Taiwan News) — Taiwan's Central Epidemic Command Center (CECC) on Tuesday (Nov. 2) reported the first case of a breakthrough infection in a person who had received one dose each of China's Sinovac and Sinopharm, as well as the first instance of an individual contracting the virus despite receiving two doses each of AstraZeneca (AZ) and Pfizer-BioNTech (BNT).

A breakthrough infection is defined as a person who has tested positive for COVID-19 at least 14 days after completing the full vaccine schedule. On Tuesday, Philip Lo (羅一鈞), deputy head of the CECC’s medical response division, said that three of the four imported cases reported that day are categorized as breakthrough infections.

Lo said that of particular note was case No. 16,531, a Taiwanese man in his 40s, who received one dose each of Sinovac and Sinopharm before returning to Taiwan from Thailand on Oct. 31. He tested positive for COVID-19 on Nov. 2.

Another unusual incident according to Lo was case No. 16,529, a Taiwanese woman in her 40s, who received two doses of the AZ vaccine and two doses of the BNT jab between April and September of this year. Despite being fully vaccinated with both brands, she was diagnosed with COVID-19 on Nov. 2.

The man who received the two Chinese vaccines began to experience a fever on Nov. 1, while the woman who had received a combined four doses of AZ and BNT jabs is asymptomatic.

He pointed out that while both cases were the first breakthrough cases reported with those exact combinations of brands and doses, Taiwan has seen breakthrough infections with other mixtures of vaccines. Lo said that the center has recorded three individuals who contracted the disease after one dose of AZ and one shot of BNT, and one case who received one AZ jab and two BNT doses.

Taiwan has also reported a case of a person who received four doses of BNT and still tested positive for the virus. 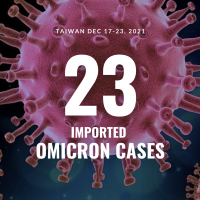 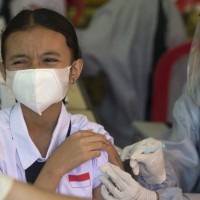 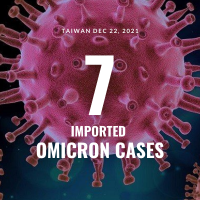 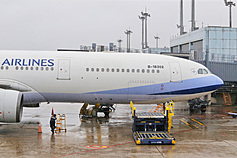 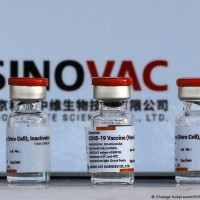