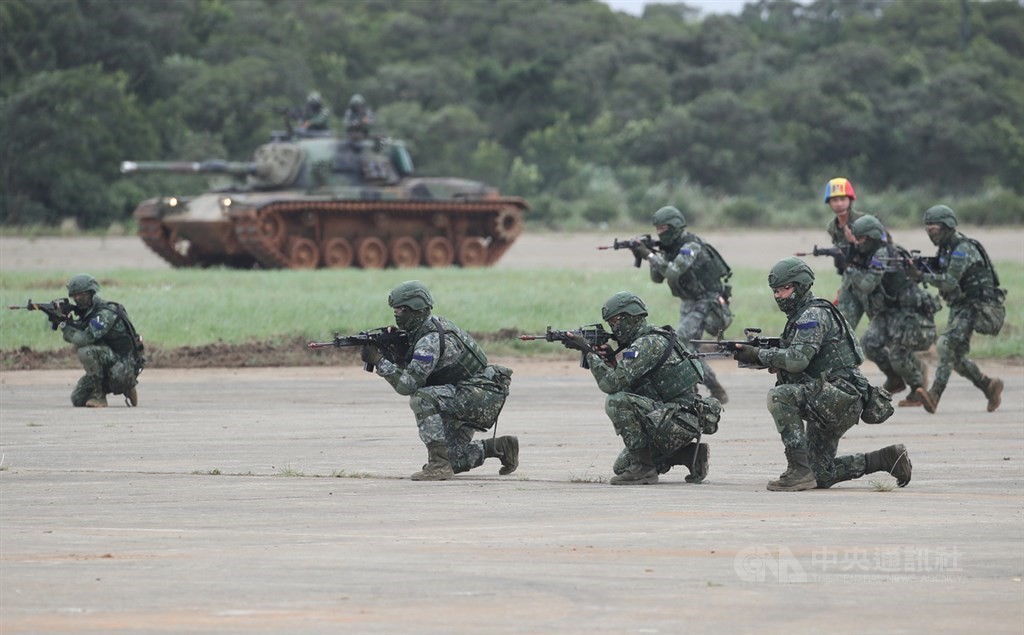 TAIPEI (Taiwan News) — With China increasing the intensity of its aggressive moves against Taiwan, 65% of Taiwanese expect the United States will send troops in the event of an attack, according to a Taiwanese Public Opinion Foundation (TPOF) poll released Tuesday (Nov. 2).

The result of the survey amounted to a new type of “Taiwan consensus” about the defense of the country, TPOF Chairman Ying-lung You (游盈隆) said. The poll found that 26.75% rated the possibility of the U.S. sending troops to help defend Taiwan as “very" high, while 38.3% said it was “fairly possible.”

Of the respondents, 17.1% said the possibility was “rather unlikely,” with 11.4% saying it was “highly unlikely” that the U.S. would intervene militarily on Taiwan’s behalf, UDN reported.

Asked about the part Japan could play in such a scenario, 22.3% of poll respondents said it was “highly possible” Tokyo would send troops, 35.7% said it was fairly possible, 21.5% said it was rather unlikely, and 13.7% described Japanese military action as highly unlikely.

While a majority of Taiwanese believed both the U.S. and Japan would intervene militarily to protect Taiwan against China, the proportion of respondents believing in U.S. action stood at 65%, with only 58% expecting Japanese support, You emphasized.