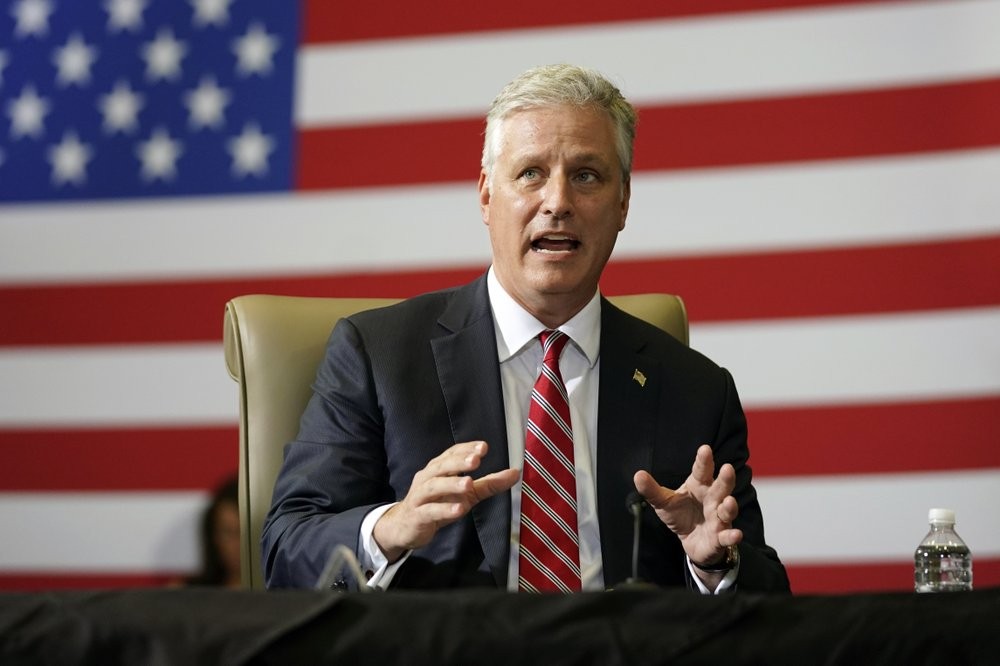 TAIPEI (Taiwan News) — China might launch a military operation against Taiwan before the 2024 presidential election in the United States, according to Robert O’Brien, a national security adviser during the Trump administration.

In an interview with Nikkei Asia published Tuesday (Nov. 2), the former official said China would wait until after the Beijing Olympics in Feb. 2022 but might act if it fears a Republican hawk will win the next U.S. presidential race.

He praised the current administration for doing a “good job” on China, with President Joe Biden having warned Beijing twice against invading Taiwan. The president might have been trying to throw China off or reacting to intelligence about Beijing’s plans in the area, O’Brien said.

He added that Western allies should be very clear in telling China about the serious consequences of any military action, “not just militarily, but also economically, for the people,” Nikkei Asia reported.

The former Trump administration official warned Biden against making concessions to China in exchange for assurances on climate change, and he underlined the danger a Chinese attack against Taiwan would pose to Japan, which would be cut off from Southeast Asia and Australia.

O’Brien also warned businesses to at least prepare for a crisis in the Taiwan Strait and for sanctions against China. They need to diversify their supply chains and their customer base while considering reactions to contingencies, he said.

Before O’Brien mentioned the possibility of a Chinese attack by 2024, Taiwanese Defense Minister Chiu Kuo-cheng (邱國正) named 2025 as the year China would achieve the capability to launch a full-scale invasion.