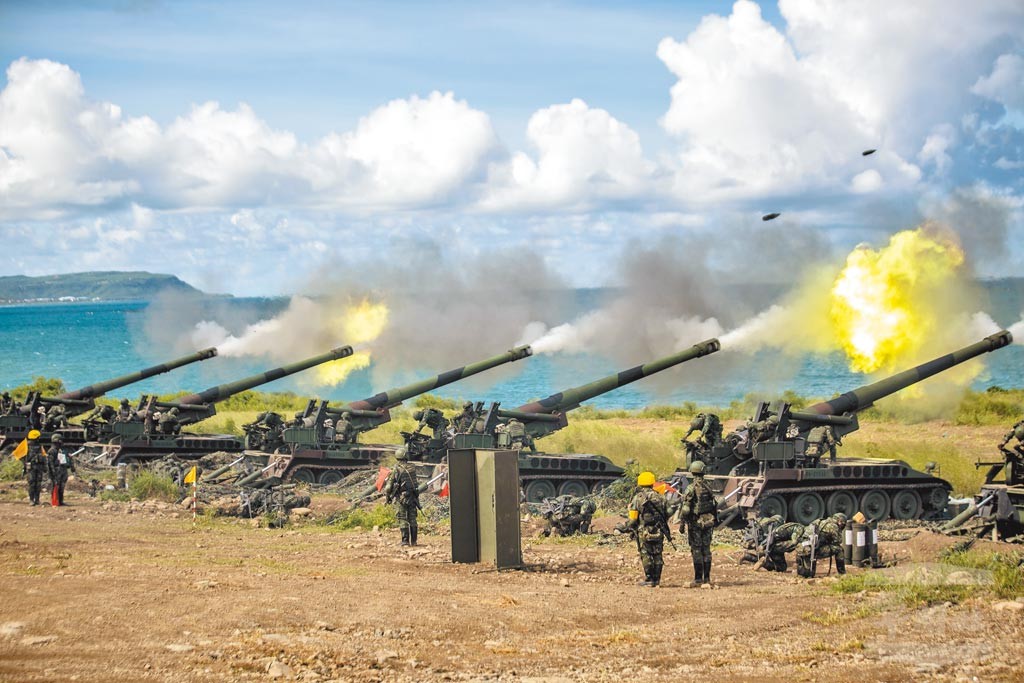 TAIPEI (Taiwan News) — Defense Minister Chiu Kuo-cheng (邱國正) on Tuesday (Nov. 2) refuted an alleged report that Taiwan could suffer 240,000 casualties in the first wave of an invasion by China.

On Monday (Nov. 1), local media outlets republished a military evaluation report supposedly leaked in 2005 allegedly estimating that when the People's Liberation Army begins its assault on Taiwan, the latter will lose at least 40,000 troops in battle within the first seven days.

Due to Taiwan's small size, dense population, and the proximity of important political, economic, and military institutions to urban areas, civilian deaths would likely be three to five times higher, the report concluded. This could mean up to 200,000 civilian casualties for a total casualty count of 240,000.

When asked by the media to comment on the alleged casualty figures as he prepared to enter a session of the Legislative Yuan, Chiu said, "This is a big problem." He denied that there has been an assessment of casualties that would result from the first wave of an attack.

In an apparent reference to 2005 figures, Chiu said, "Based on the military's estimates at the time, more than 200,000 troops would need to be mobilized during the first wave in batches." He said this would be necessary because some units are not currently fully staffed and must be reinforced if the attack occurs.

Chiu added that some units would need to adjust their troop numbers, which would result in more than 200,000 troops being activated. He emphasized that "it does not mean the first wave would inflict so many casualties."

The minister then remarked, "No country counts (casualties) like that. There must have been a misunderstanding."