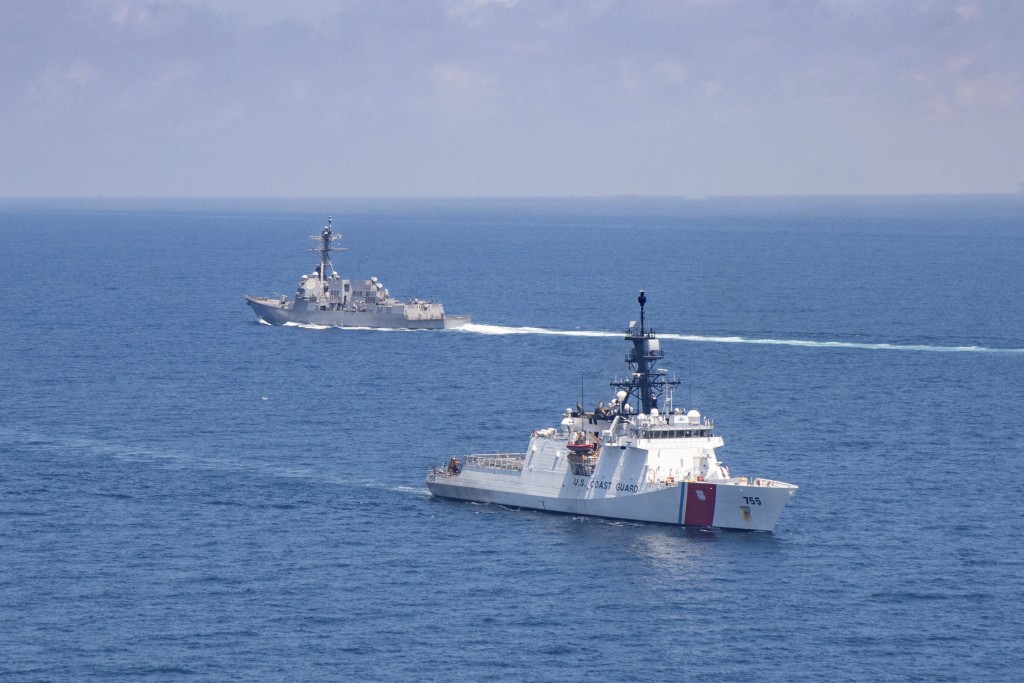 TAIPEI (Taiwan News) — The United States Coast Guard (USCG) can play an outsized role in deterring China from attacking Taiwan and could even help to defend the country from such an attack, according to a new opinion article put out by two American experts on Monday (Nov. 1).

Published in Washington D.C.-based news outlet The Hill, the article says the USCG can not only “provide overt support” but in doing so can avoid “precipitous escalatory pressure from China,” which might happen were the U.S. to send in full-fledged military units.

Throughout the piece, co-authors Adam Stahl, a security expert and former Department of Homeland Security advisor, and Bradley A. Thayer, a professor at the University of Texas San Antonio, show how the USCG has steadily expanded its mandate and operations in recent years, which has been part of the country's broader effort to counter Chinese aggression. Supporting the defense of Taiwan, they argue, is the next step.

They list three ways the coast guard can assist Taiwan.

The first way is by training Taiwanese forces in “interdiction missions.” These, they say, will prevent Chinese spy vessels from gathering the intel needed for an invasion fleet and hamper China’s ability to gain the element of surprise by disguising the timing of such an attack.

The second way is through statutory missions in law enforcement that increase overall security capacity in the area and counter China’s illegal behavior, including “the theft of fisheries and artificial island development to expand its regional territorial claims.”

The third and final way is for the USCG to expand cooperation with Taiwan through exercises, such as “maritime navigation, search and rescue, counter-narcotics, and counter-smuggling,” among other areas.

Stahl and Thayer say the Biden administration should give the USGA the “resources and attention that this formidable force and mission deserves.” Only then, they say, will the USGA be able to “augment Taiwan’s security by strengthening its deterrence and defense against an attack.”

The U.S. Coast Guard’s closest base to Taiwan is in Guam. Indeed, the USGA recently relocated a cutter vessel to its base in Guam — bringing the total to three — for the express intent of countering aggressive moves by China.