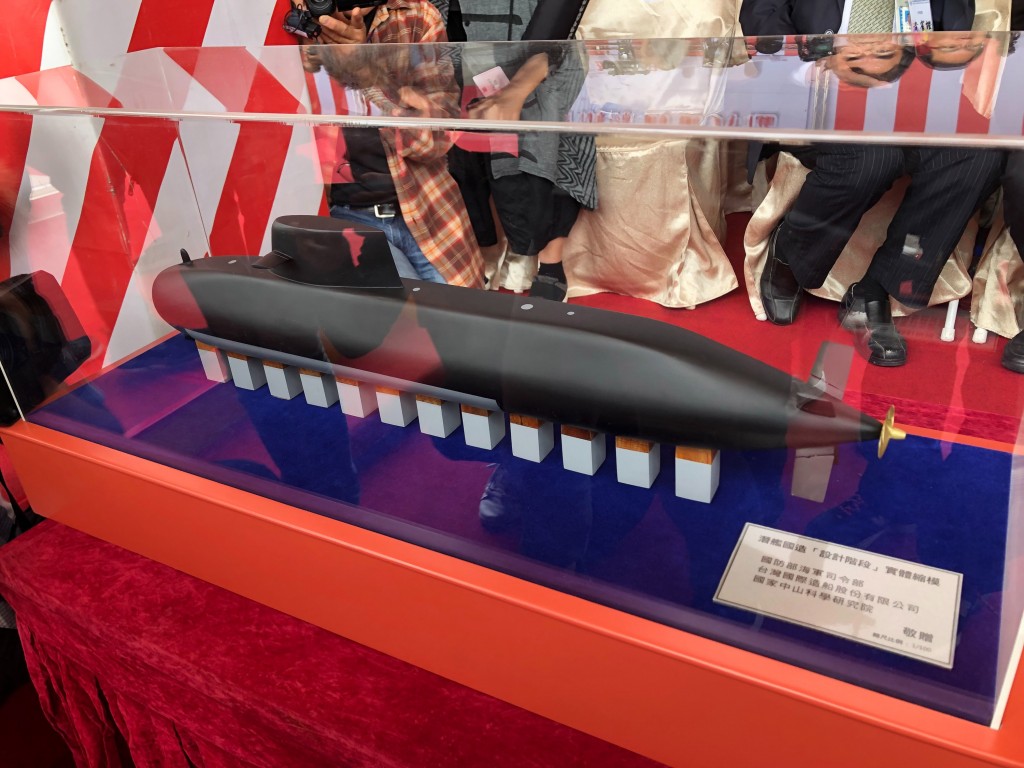 TAIPEI (Taiwan News) — A military official said on Monday (Nov. 1) that the keel of Taiwan’s first domestic submarine will be laid down in mid-November, “a new milestone” for the nation’s submarine project.

The official said the submarine is expected to be completed in 2024 and handed over to the Navy the following year for combat evaluations, CNA reported.

The keel is "the main longitudinal component of the ship to which every other main structural part is connected directly or indirectly," according to Marine Insight.

In order to boost the nation’s asymmetric defense capabilities, the Tsai administration has begun to build a small fleet of submarines. According to the 2022 national defense budget, the Navy allocated a total budget of NT$49.36 billion (US$1.78 billion) for 2019-2025 to build a prototype submarine.

Military personnel will be sent to the U.S., Europe, and elsewhere next year to check the status of foreign-produced submarine equipment that will be fitted into Taiwan’s submarine. Meanwhile, other officials will attend the Submarine Technology Symposium in the U.S. to discuss submarine-related matters, including operations, safety, and construction.