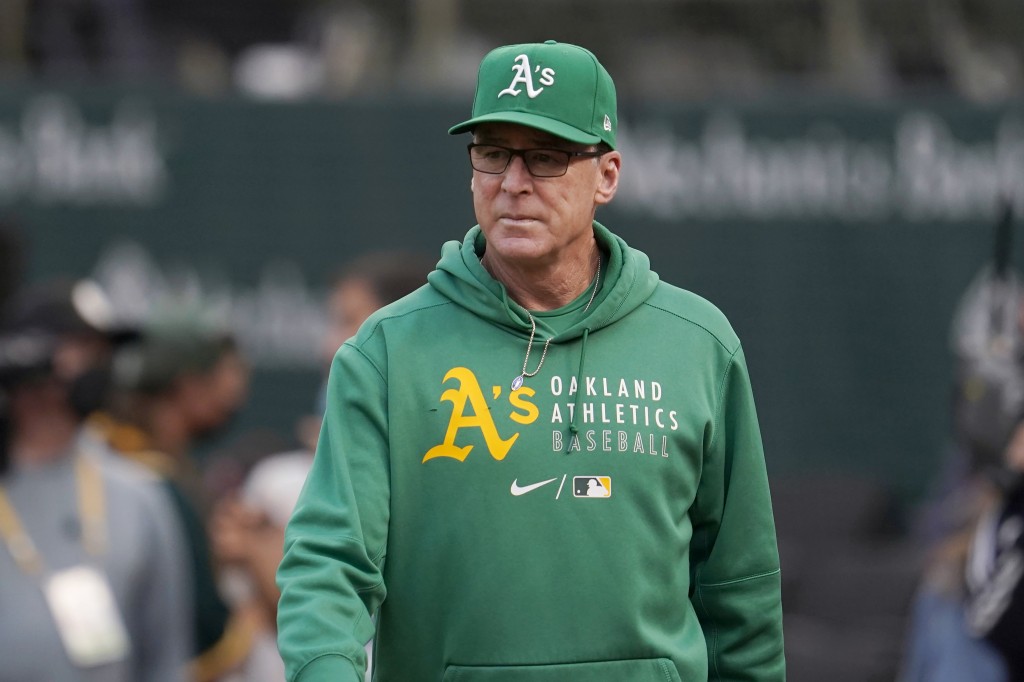 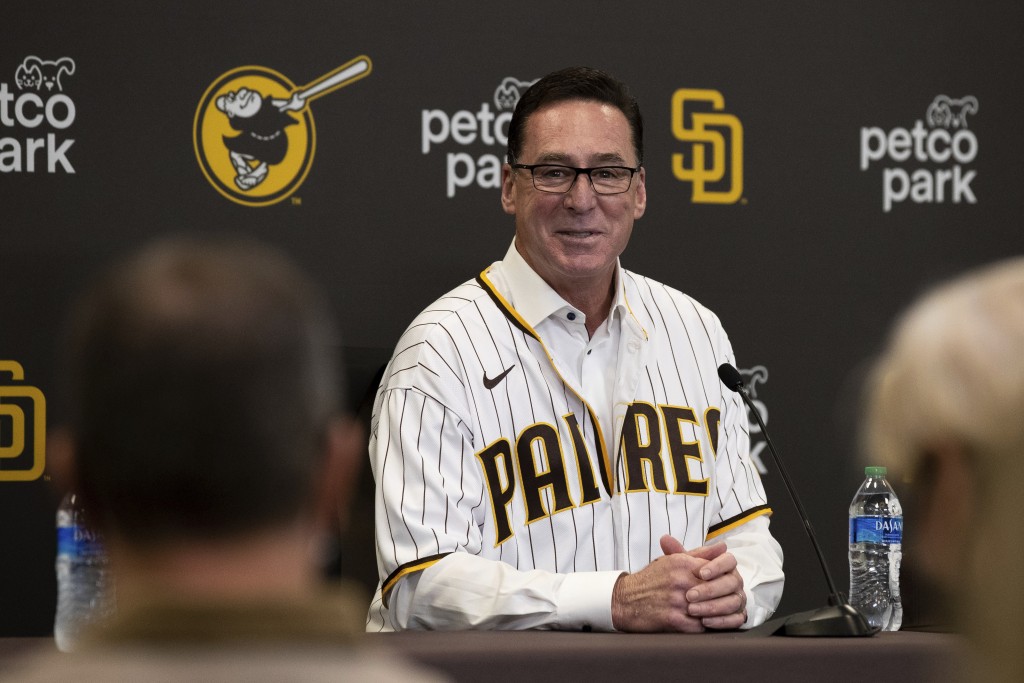 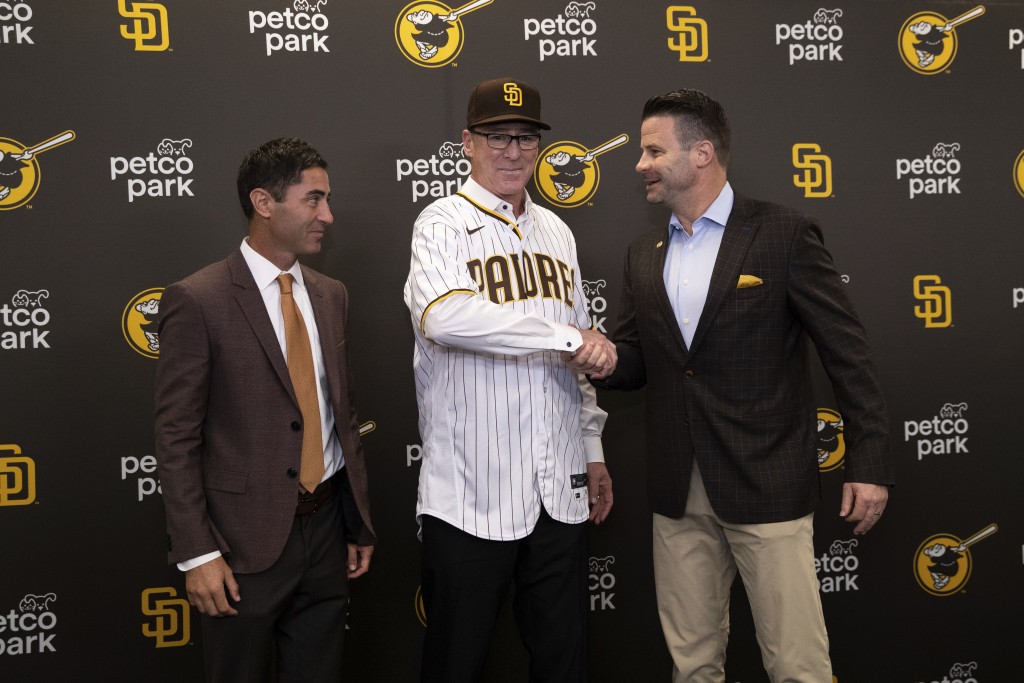 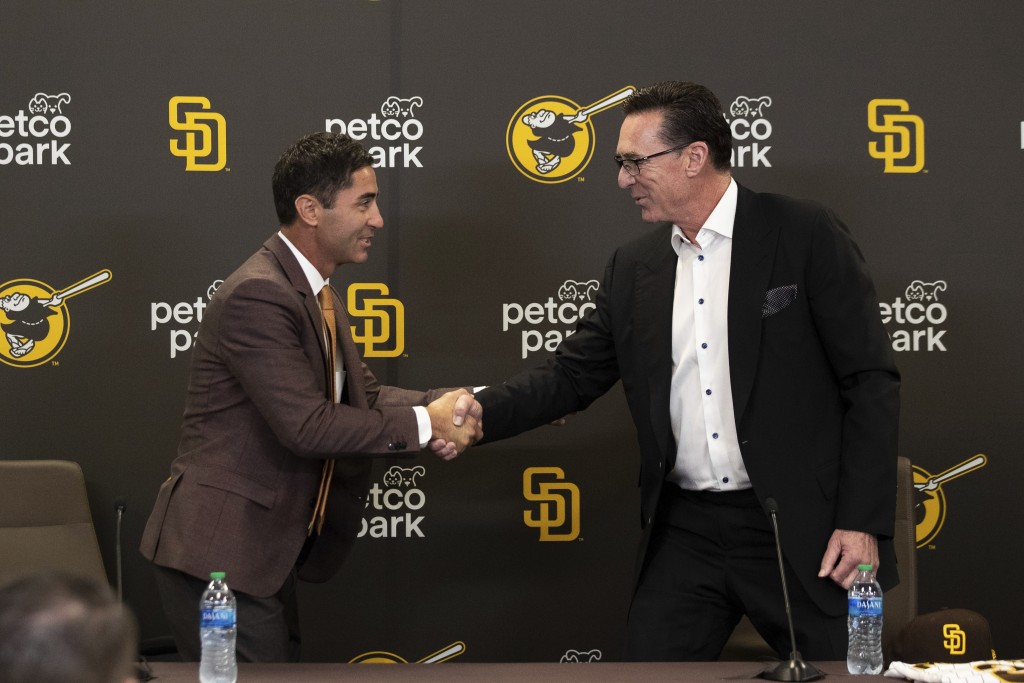 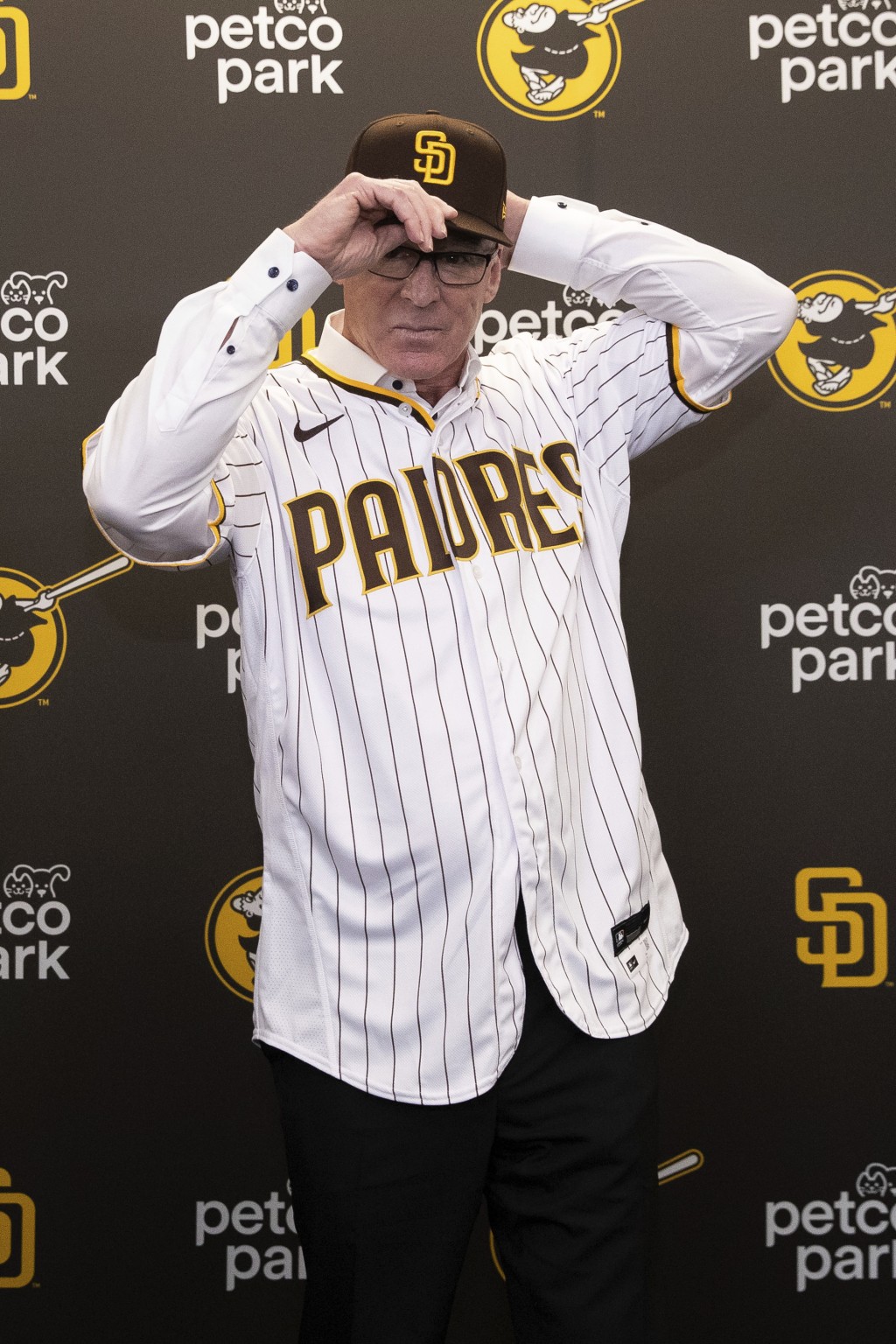 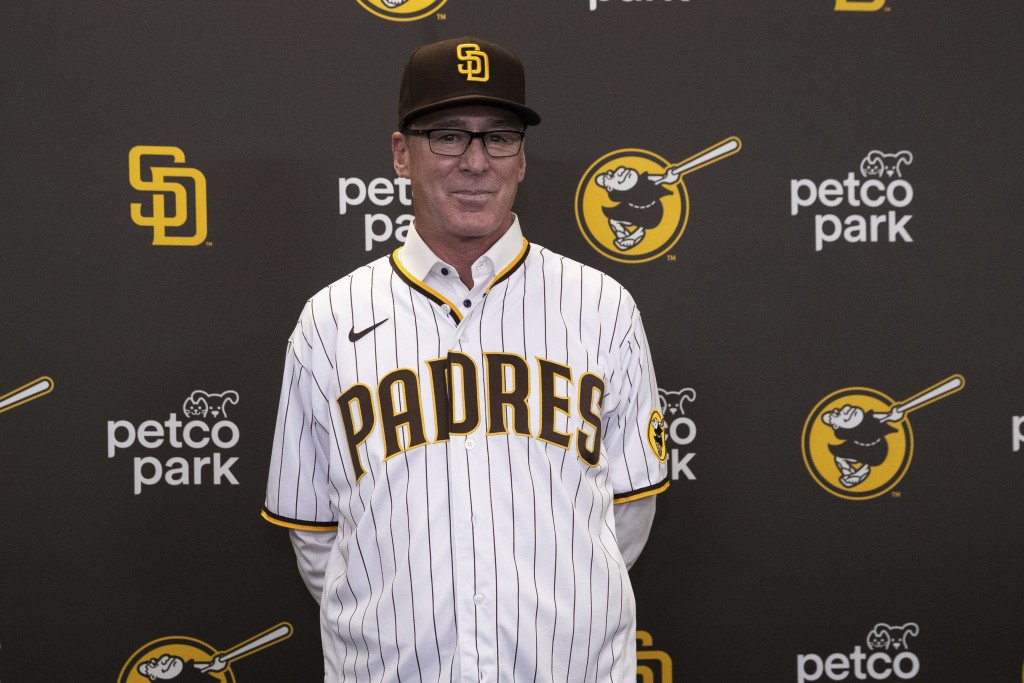 "What an opportunity. I'm probably as surprised to be here as you all are,” Melvin said Monday after being introduced at a news conference at Petco Park.

The hiring of Melvin, who has 18 seasons of big league managerial experience, was a surprise for a few reasons. He was still under contract for one year with the Oakland Athletics, where he spent the last 11 years, and Padres general manager A.J. Preller had a proclivity for hiring skippers with no previous big league managing experience.

Melvin inherits a team that had five All-Stars — including Fernando Tatis Jr., Manny Machado and Jake Cronenworth — but underwhelmed after the trade deadline and finished with a losing record for the 10th time in 11 seasons. The Padres were 79-83 and third in the NL West, 28 games behind San Francisco.

Melvin signed a three-year contract to replace Jayce Tingler, who was fired after the worst collapse in team history dropped the Padres from a one-game lead for the NL’s second wild-card spot on Sept. 9 to elimination with more than a week left in the season.

The Padres and Melvin were able to keep their courtship under the radar. Melvin lives in Arizona in the offseason and his first meeting with Preller was at the team's spring training complex in Arizona.

“Once I got here and met A.J. in his gym shorts and his T-shirt and four basketballs sitting behind him, that was the first hook,” Melvin said about the gym-rat GM.

Melvin came to San Diego to meet with other Padres executives.

He said the big attractions are Petco Park, where the A's played a two-game series in late July, and the Padres' roster.

“We came here on a Tuesday night and there were 40,000 people here and it was electric," Melvin said. “Your would have thought it was the playoffs and it resonated with everybody in our dugout. We're all looking around at each other going, ‘Wow.’

“The ballpark is fantastic," Melvin added. “It is a true destination. And now with the fan base and the enthusiasm here and the roster; the roster is the real hook.”

Melvin called Tatis “the most exciting young player in the game" and said Machado is a “stud” and “a potential MVP every year.”

Melvin said that after hearing about all of the Padres' attributes for two days, “it was really an easy decision to make, and I was in a place for 10-plus years. It kind of all came together quickly. I had a great feeling about it from the very beginning. I couldn't be happier.

“I don't know if there's a better destination in baseball to be able to come so I'm a lucky man.”

Preller said he was initially rebuffed when he asked Billy Beane, Oakland's executive vice president of baseball operations, about Melvin's availability. Preller said Beane told him, “basically, no chance. Go to hell," but then said the A's would do what was best for Melvin.

He won the AL Manager of the Year twice with the A’s and once with the Diamondbacks.

“I was lucky enough to manage a team for 10-plus seasons,” Melvin said. “I was the longest-tenured guy. I grew up in the Bay Area. It was a hometown team of mine. I was as fortunate as you can be to manage that team but there comes a time when you know it doesn't go forever.”

Melvin said hearing about the Padres' interest in him “was a surprise. I didn't expect it. Once I was given the opportunity to listen to people here it became clear pretty quickly this was the place for me.”

Melvin has led his teams to seven postseason appearances and four division titles. By comparison, the Padres have been to the postseason only six times since their inaugural season of 1969.

The Padres ended a 13-year playoff drought during the pandemic-shortened 2020 season. They won a wild-card series against St. Louis before being swept in the division series by the eventual World Series champion Los Angeles Dodgers.