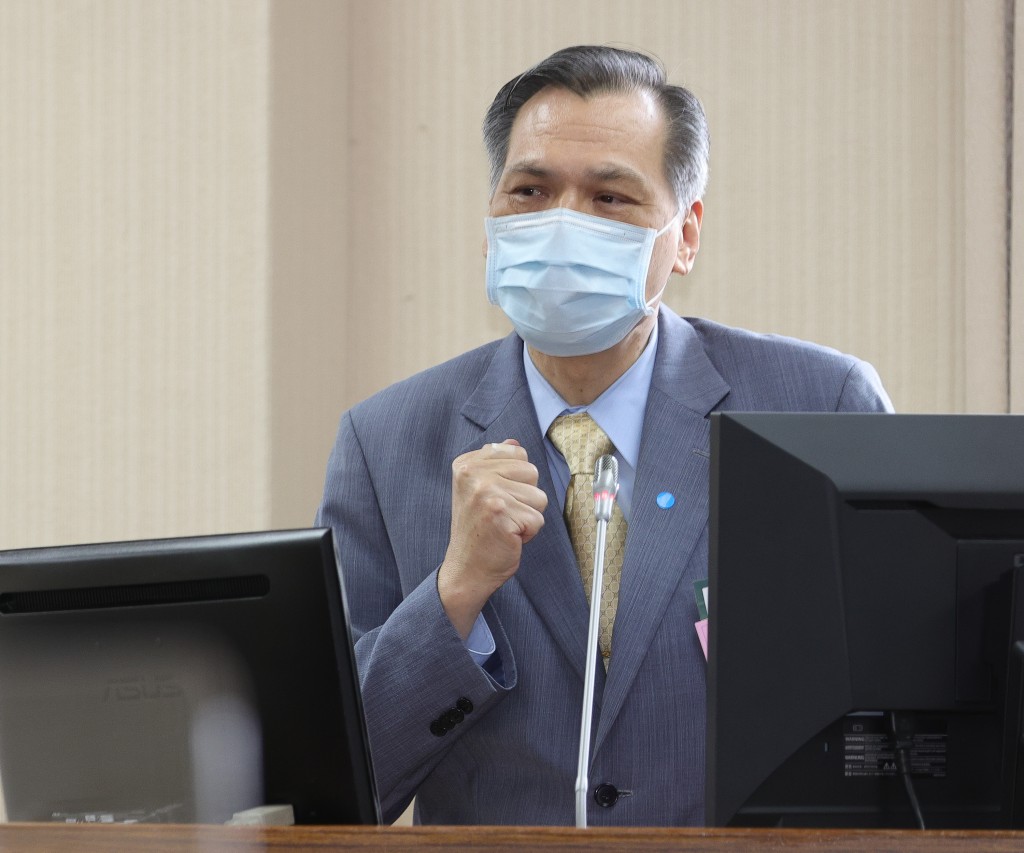 Chen pointed out that Tsai is “committed to promoting cross-strait peace and stability” and said that dynamics in cross-strait relations will not change in the near future, UDN reported. He said that any changes to the constitution will not cover delicate issues including sovereignty.

The director added that Beijing’s policy towards Taiwan continues to use “diplomatic isolation and containment, extreme military pressure, and economic pressure,” to gain the upper hand in cross-strait relations and ensure the existence of a “one China” framework, per UDN.

Chen said that since the founding of the People’s Republic of China in 1949, Beijing has never relinquished its option to resolve the "Taiwan issue" militarily and has never hidden its desire to annex Taiwan.

In early October, China sent more than 150 sorties into the southwest corner of Taiwan’s air defense identification zone, the NSB director noted. However, the U.S. and U.K sent aircraft carriers and other navy vessels through the Taiwan Strait and in nearby waters as a message to Beijing that the international community opposes its coercion of Taiwan and demands the authoritarian country “exercise some restraint,” he said.