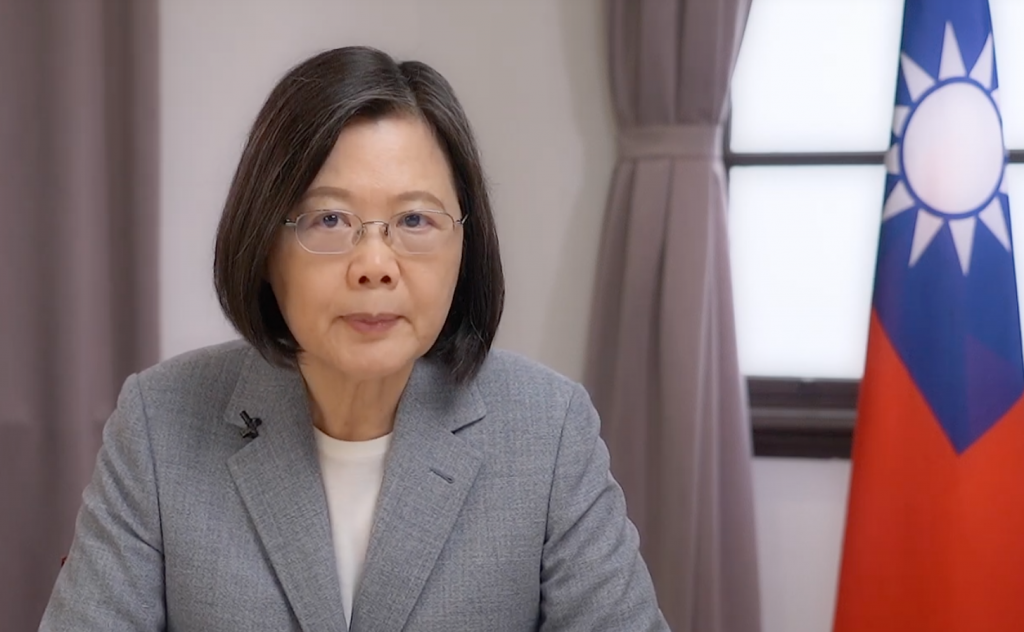 TAIPEI (Taiwan News) — President Tsai Ing-wen (蔡英文) on Saturday (Oct. 30) said that the upcoming four-in-one referendum is not a matter of winning or losing but rather one whose results will determine Taiwan’s future.

Tsai published a Facebook post on Saturday evening, saying that Taiwanese should maintain a “rational and calm attitude” to consider how they should vote and if their ballot would best benefit the country. “Don't let the future of the nation be kidnapped by the interests of political parties, and don't let the country's major policies be sacrificed by political disagreements,” she said.

The president said that as the ruling party, the Democratic Progressive Party should be responsible for making the plebiscite a rational and public affair. “Only the referendum can truly demonstrate the will of the people and make Taiwan's democracy progress one step further,” she said.

Tsai urged Taiwanese to put aside their party affiliations, think rationally, talk with each other, and help others understand the four issues included in the referendum. This way, people can vote for the choice that “best suits the overall interests of the country” and Taiwan can continue progressing into the future, she said.