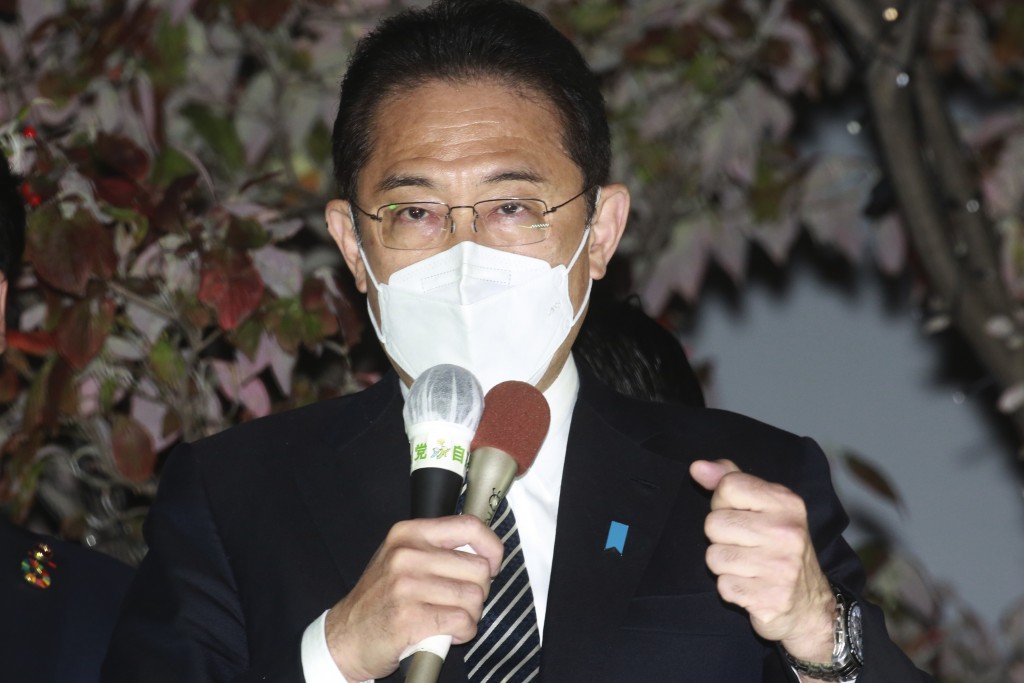 Japanese voters went to the polls on Sunday to decide whether to endorse the conservative government of Fumio Kishida or weaken the new prime minister and possibly return the world's third-largest economy to a period of political uncertainty.

The vote is a test for Kishida, who called the election soon after taking the top post early this month, and for his Liberal Democratic Party (LDP), which has been battered by its perceived mishandling of the coronavirus pandemic.

Already, Kishida has struggled to advance policies to help poorer people, while securing a big boost in military spending and taking a harder line on China.

With his lacklustre image failing to inspire voters, the LDP is on the brink of losing its majority in the lower house of parliament for the first time since 2009, opinion polls show, although its coalition with junior partner Komeito will stay in power.

"It's hard to say the pandemic is completely snuffed out and society is stable, so we shouldn't have any big changes in coronavirus policy," said Naoki Okura, a doctor, after voting in Tokyo.

"Rather than demanding a change in government, I think we should demand continuity."

"Revolving-door prime ministers is a weakness that many outside of Japan fear," Sheila A. Smith, a senior fellow at the Council on Foreign Relations, wrote in a blog post. "Prime Minister Kishida will need a unified party and a strong electoral showing on Oct. 31 if he is to successfully tackle Japan’s difficult national agenda."

Turnout will be crucial, since higher turnout tends to favour the opposition. As of 2 p.m., turnout stood at 21.49%, down 0.34 point from the previous lower house poll - but 16.6 million voted in advance, the Internal Affairs Ministry said.

The biggest opposition group, the Constitutional Democratic Party of Japan, is expected to gain seats but not come near toppling Kishida's coalition.

"The only party with policies aimed at people in their 20s and 30s is the Constitutional Democrats, things like income tax and so on," said office worker Daisuke Matsumoto, 27. "It's true other parties have policies aimed at child-raising, but what about those of us who are childless?"

A big loss of LDP seats could lead to party infighting, returning Japan to an era of short-lived administrations that diminished its global stature, until Shinzo Abe helmed the country for a record eight years to September 2020. The dovish Komeito could also gain more clout within the coalition.

Uncertainty is high, with the Nikkei newspaper estimating 40% of single-seat districts have close races and recent polls showing some 40% of voters undecided.

Kishida's publicly stated goal is for his coalition to keep a majority, at least 233 seats, of the 465 in the lower house. Before the election, the coalition had a commanding two-thirds majority of 305, with the LDP holding 276.

Investors and political watchers are focussed on whether the LDP - in power for all but brief spells since it was formed in 1955 - can keep its majority as a single party. Losing that would erode Kishida's power base in the factional LDP and the party's standing against the Komeito.

The usually splintered opposition is united, arranging for only one party - including the widely shunned Japanese Communist Party - to face off against the coalition in most districts, with analysts saying this is creating a number of neck-and-neck battles.

But the opposition has failed to capture the hearts of voters, with only 8% supporting the Constitutional Democrats while 39% back the LDP, according to a poll last week by public broadcaster NHK.

Still, some voters - like Yoshihiko Suzuki, who voted for the Constitutional Democrat in his voting district and the Communists in proportional representation - hoped the poll might teach the LDP a lesson.

Suzuki, 68 and retired, said Abe's eight years in power made the LDP complacent and arrogant, underscored by a series of money and cronyism scandals.

"I hope this election comes as a wakeup call for them," he added. "If it does, the LDP will become a better party, considering the number of talented lawmakers they've got."