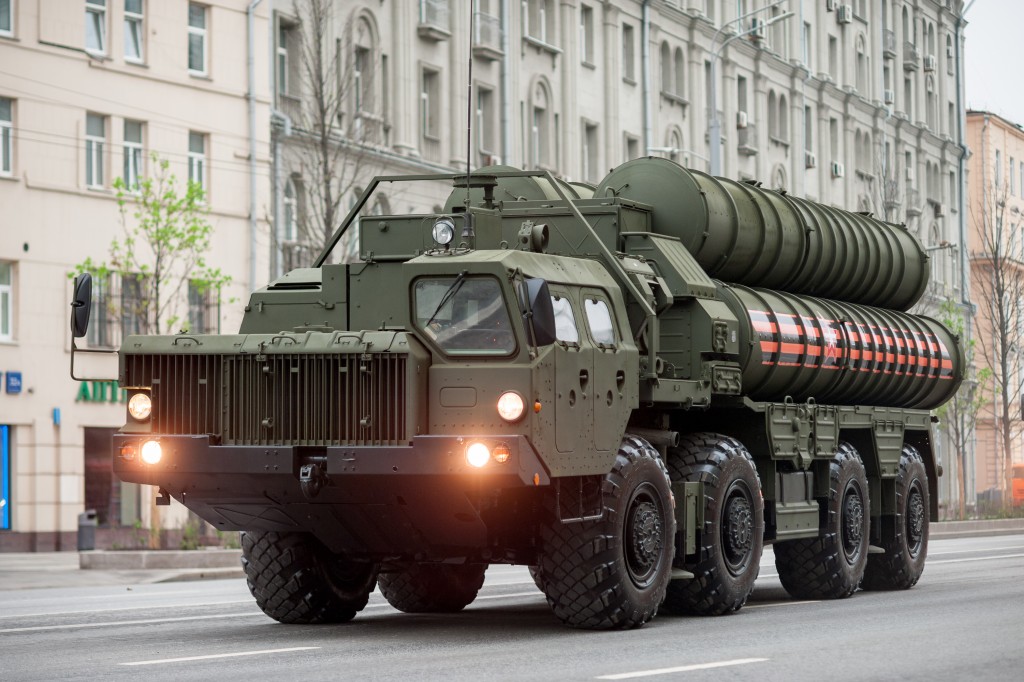 Put forward by Senators Ted Cruz, Todd Young, and Roger Marshall, the CRUCIAL Act (Circumspectly Reducing Unintended Consequences Impairing Alliances and Leadership Act of 2021) would for 10 years exempt three members of “the Quad” — Australia, Japan, and India — from U.S. sanctions passed in 2017 that the act's sponsors argue would undermine unity against China, according to a press release put out by Cruz’s office.

The bill comes as the Biden administration deliberates on whether to hit India with sanctions over its 2018 purchase of Russian S-400 surface-to-air missile systems, per the Eurasian Times. The systems were built to take down airplanes, ballistic missiles, hypersonic targets, and other air attack weapons with a variety of capabilities, and Moscow is due to deliver them to New Delhi by the end of the year.

Pushback against placing sanctions on India is coming from both sides of the political aisle. On Tuesday (Oct. 26), Republican Senator John Cornyn and Democrat Senator Mark Warner sent a letter to President Joe Biden calling on him to waive potential sanctions against the South Asian country.

The senators said sanctions would damage the strategic partnership between the two countries and instead encouraged the Biden administration to create a bilateral working group “to identify ways to promote the security of U.S. technology and to chart a path forward to develop strategies to enhance U.S.-India military interoperability.”

Echoing their sentiment, Senator Young said on Friday that strengthening partnerships with Quad countries is crucial. No one could have predicted the success of the Quad several years ago when the relevant sanctions law was passed, he went on.

“If the Biden administration were to impose sanctions on India as its attempts to deter Chinese aggression, we would undermine the good work that has been done,” Young said. “Now is the time to strengthen the Quad instead of pushing our partners away,” he concluded. 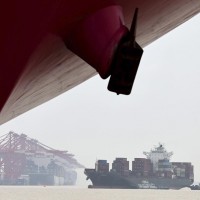