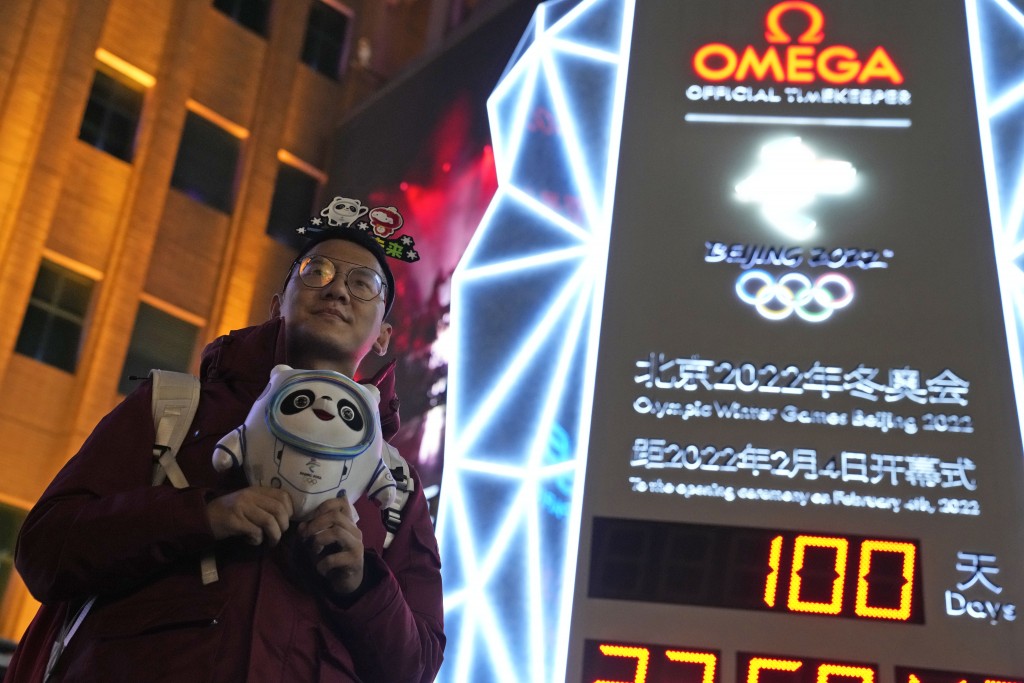 WASHINGTON, Oct 28 (Reuters) - A bipartisan group of U.S. senators on Thursday proposed an amendment to an annual defense policy bill that would impose a diplomatic boycott of China's Winter Olympics – less than 100 days away – amid accusations of rights abuses by Beijing.

The amendment, led by Republican Senator Mitt Romney, mirrors language included in sweeping China-related legislation the Senate passed in June, and would prohibit the secretary of state from spending federal funds to "support or facilitate" the attendance of U.S. government employees at the Games.

But with the Olympics set to open in February, the fate of that measure is in limbo. With Congress preoccupied with President Joe Biden's domestic agenda, the bill passed by the Senate has stalled in the House of Representatives.

The new amendment, if approved, would add the diplomatic boycott provision to the 2022 National Defense Authorization Act (NDAA), a defense bill Congress has passed every year since 1961.

The amendment calls for an "end to the Chinese Communist Party's ongoing human rights abuses, including the Uyghur genocide," but allows U.S. funding for athletes, as well as the U.S. Olympic and Paralympic Committee and its employees and contractors.

Such a boycott "will hurt the Chinese Communist Party, rather than punish our American athletes," Romney told Reuters in a statement.

The amendment is co-sponsored by Democrats Tim Kaine and Ed Markey, and Republican Todd Young. All four senators are members of the Foreign Relations Committee.

Members of Congress have been vocal in demanding an Olympic boycott or venue change, and have lashed out at corporations, arguing that their silence about what the State Department has deemed a genocide of Uyghurs and other ethnic minorities in China was abetting the Chinese government. read more

The White House, which is planning for a virtual meeting between Biden and Chinese leader Xi Jinping this year, has so far largely steered clear of the controversy, saying it hoped to discuss a joint approach with allies.

Still, the extent of access for diplomatic delegations to the Games remains unclear. Chinese officials have said spectators from overseas will not be allowed due to COVID.