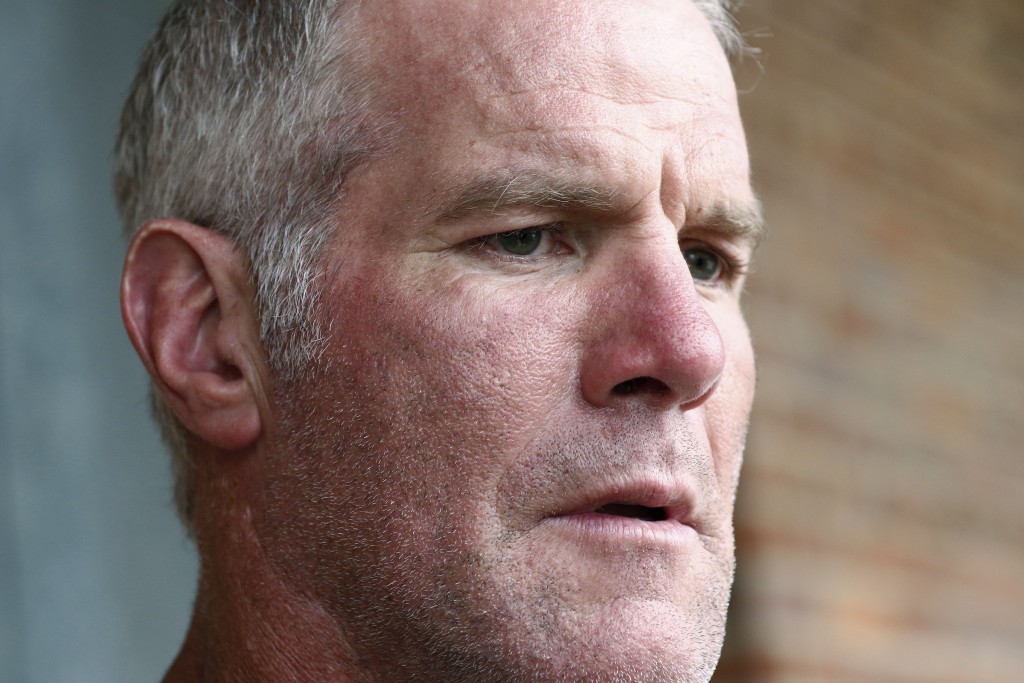 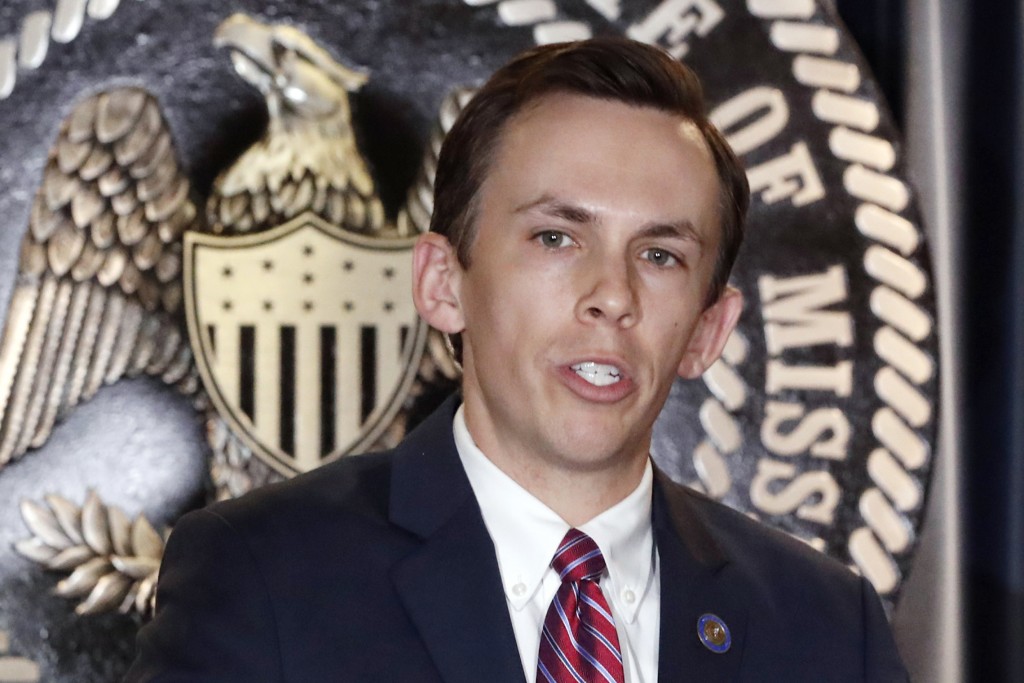 The Twitter spat happened days after Favre repaid $600,000 to the state — the last portion of the $1.1 million that the auditor said Favre received from a nonprofit organization that used money intended to help needy people in one of the poorest states in the U.S.

The auditor said Wednesday that Favre still owes $228,000 in interest, and the state attorney general could sue if that is not paid by mid-November.

“Of course the money was returned because I would never knowingly take funds meant to help our neighbors in need, but for Shad White to continue to push out this lie that the money was for no-show events is something I cannot stay silent about,” Favre wrote Friday.

The former Green Bay Packers quarterback, who lives in Mississippi, wrote that he made commercials for which he was paid by a nonprofit organization. White tweeted that Favre’s contract required speeches and a radio ad.

“The CPA for Favre Enterprises confirmed this was your contract,” White replied to Favre. “You did not give the speeches. You have acknowledged this in statements to my agents.”

Favre is not facing criminal charges, but the leader of the organization that paid him is awaiting trial in one of Mississippi’s largest embezzlement cases.

Allegations of misspending of money from the Temporary Assistance for Needy Families program came to light in early 2020 when the former director of the Mississippi Department of Human Services and five other people were indicted. Among them is Nancy New, who was leader of Mississippi Community Education Center, the organization that paid Favre.

Favre tweeted Friday that the auditor “has never granted a call back or a meeting with me, but has instead only repeatedly run to the media.”

“Prioritizing sensational headlines over seeking truth is doing a disservice to the people of our great state who deserve answers and a resolution,” Favre wrote.

White said in May 2020 that Favre had repaid $500,000 of the $1.1 million in welfare money. In a Facebook post when he repaid that portion, Favre said his charity had provided millions of dollars to poor children in Mississippi and Wisconsin.