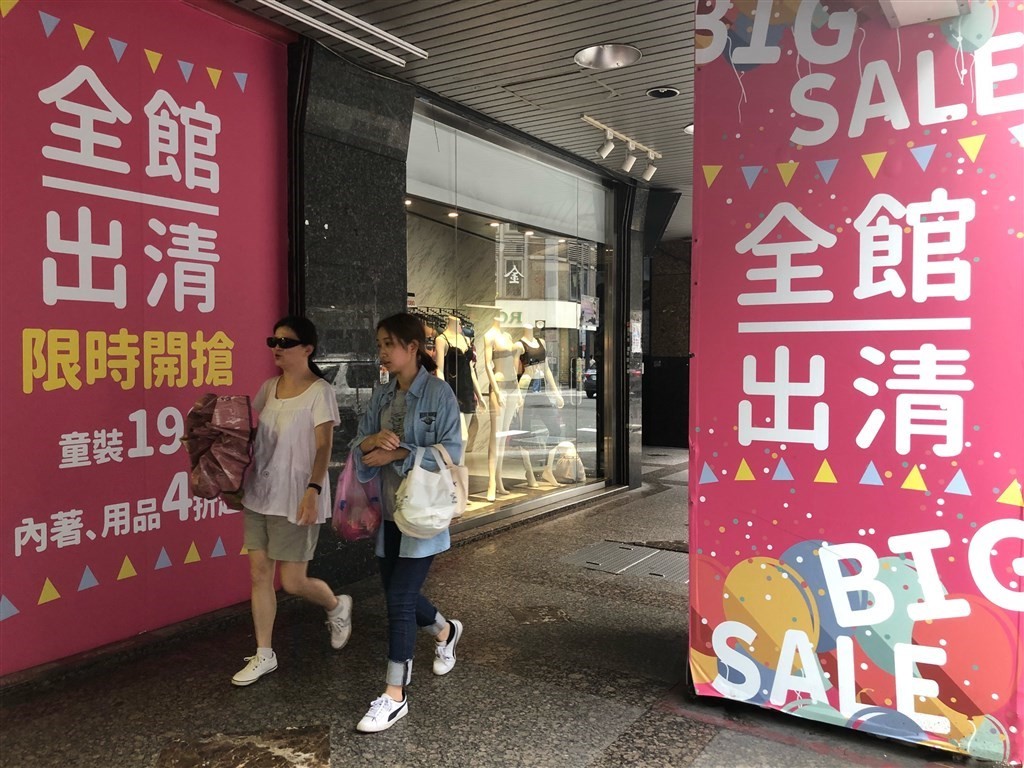 TAIPEI (Taiwan News) — Taiwan’s gross domestic product is likely to expand by 6.01%, as the economy grew by an estimated 3.8% during the third quarter, the government said Friday (Oct. 29).

The Cabinet-level Directorate General of Budget, Accounting and Statistics (DGBAS) had originally forecast that the GDP would expand by 3.31% during the third quarter. However, domestic investment and exports performed better than expected, CNA reported.

One sign of growth was the New Taiwan dollar value of capital equipment imports, which rose by 41.24% during the third quarter compared with the same period in 2020. If only equipment for the semiconductor industry is considered, the growth figure would be 58.9%, DGBAS said.

Predictions for the fourth quarter were also optimistic due to Taiwan’s recovery from the COVID-19 pandemic and the issuing of “Quintuple Stimulus Vouchers” to boost domestic consumption.

Earlier, one of the country’s leading think tanks, the Chung-Hua Institution for Economic Research (CIER), issued a GDP growth estimate of 5.84% for 2021, with 3.55% predicted for 2022. 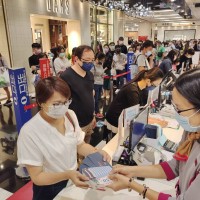 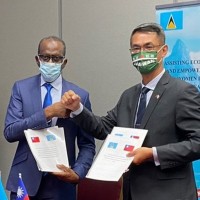