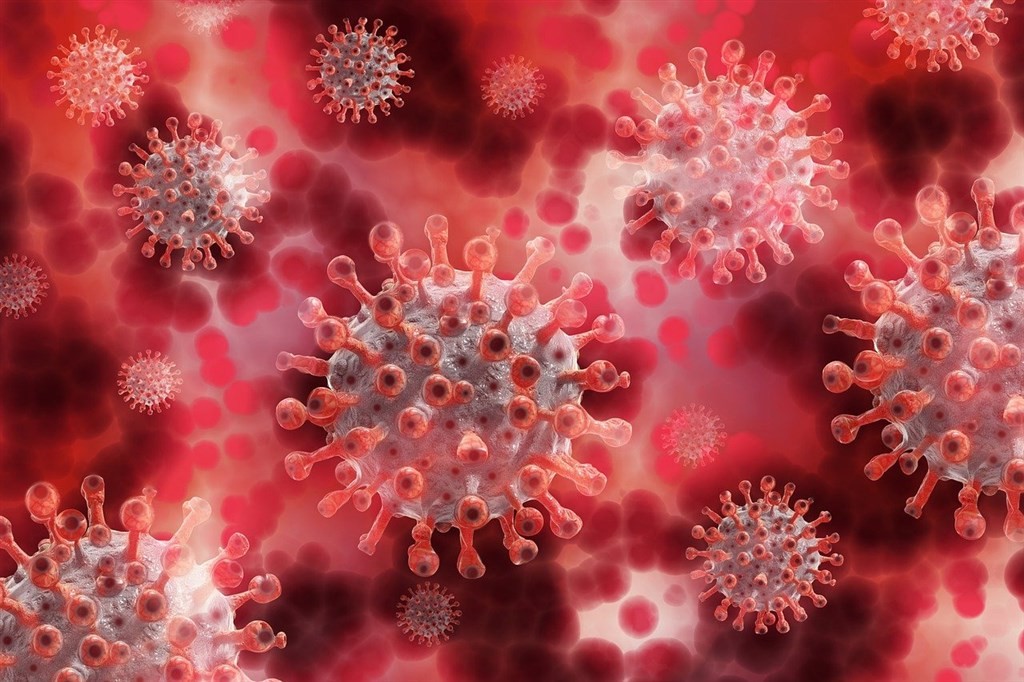 On Friday, Philip Lo (羅一鈞), deputy head of the CECC’s medical response division, announced Taiwan's first imported case of the AY.4.2 subvariant, more commonly known as "Delta Plus." According to Lo, case No. 16,479 is a British man in his 50s who arrived on Oct. 22.

Because Taiwan deems the U.K. to be a high-risk country, the man was immediately transported to a quarantine center, where he was tested for the virus. The test came back positive for COVID-19 with a Ct value of 19.

Genomic sequencing revealed that the man is infected with the Delta Plus subvariant. He is currently being kept in a hospital isolation ward.

Lo pointed out that because he had received two doses of the Prizer-BioNTech vaccine, he is classified as a breakthrough infection. Thus far, as he is asymptomatic and was in isolation at the time of diagnosis, there is little threat of community transmission, said Lo.

He added that there are currently 42 countries around the world that have reported Delta Plus cases, including the U.K, the U.S., Canada, and Australia. In Asia, Israel, Thailand, and Singapore have recently reported cases.

Lo said that the global understanding of this virus is quite limited. It is only known that the subvariant is 10% more transmissible than the original Delta strain, according to Lo.

As for the efficacy of vaccines against the subvariant, Lo stated that further research is needed. 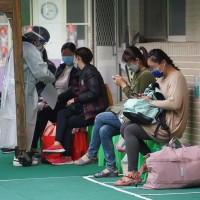 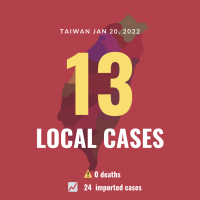