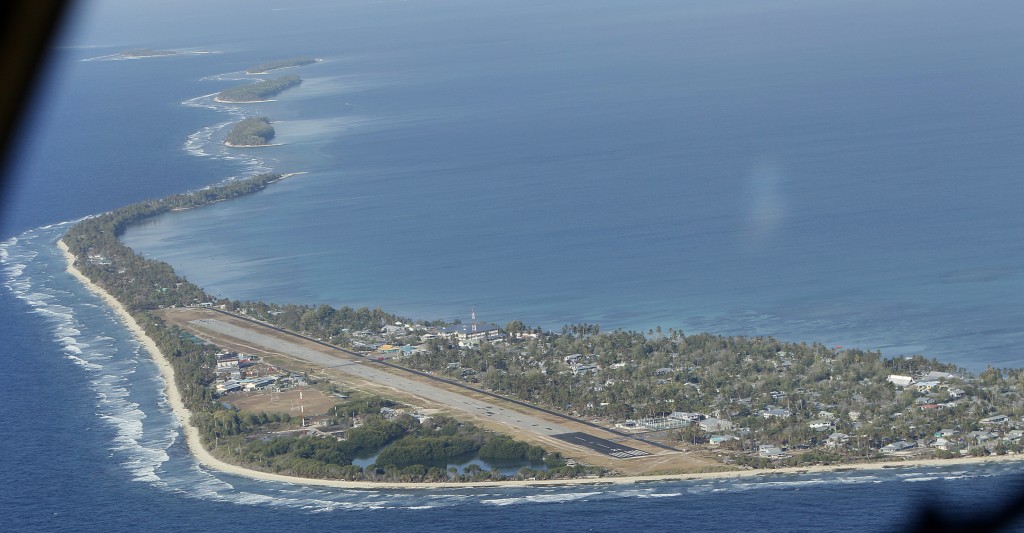 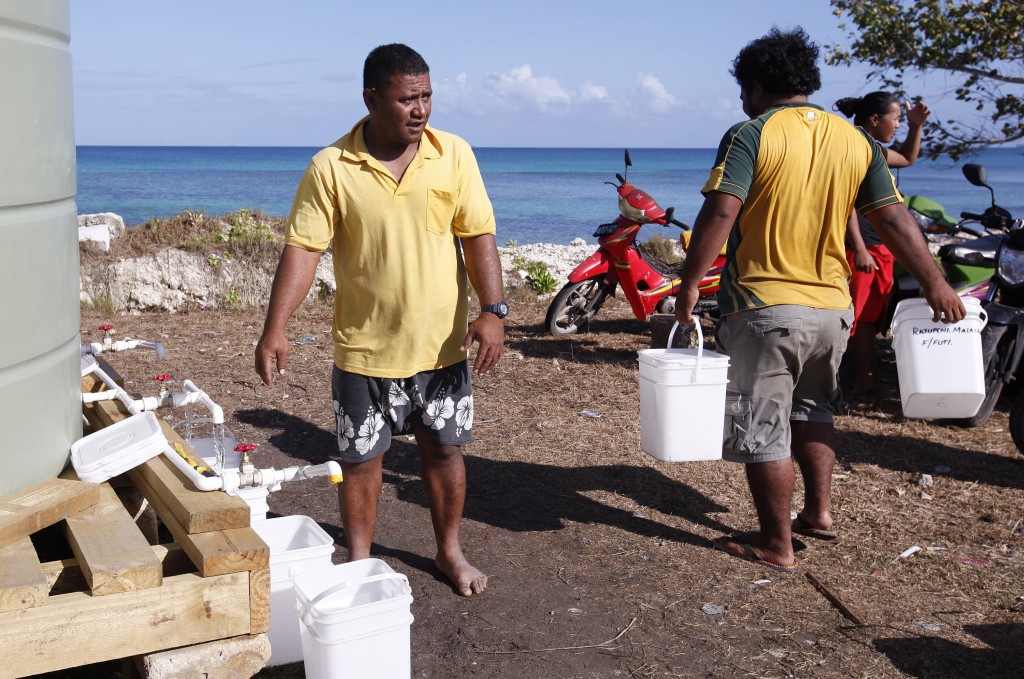 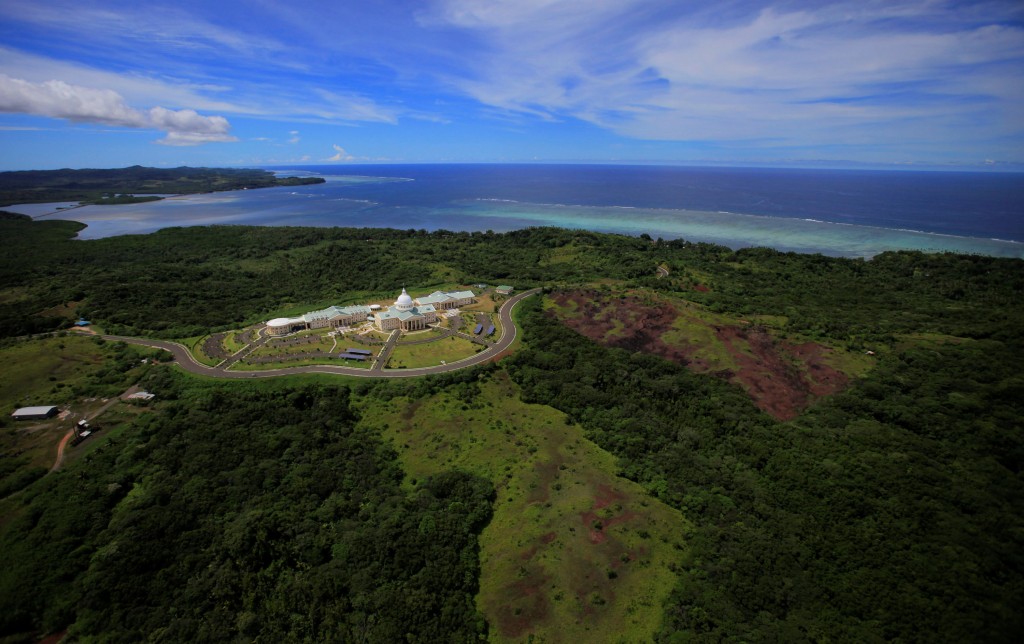 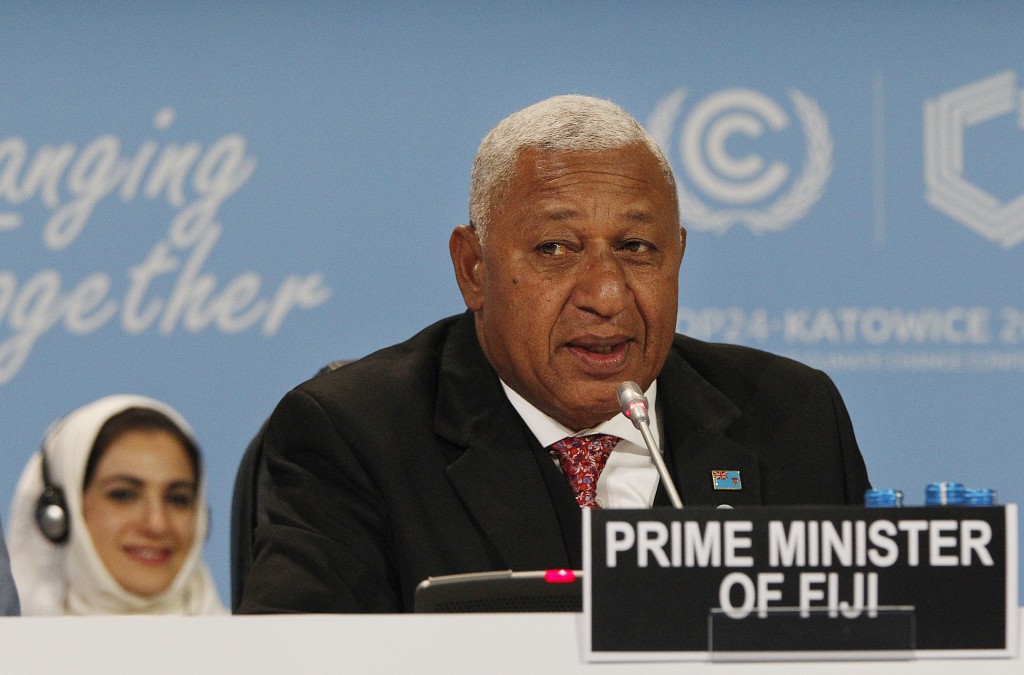 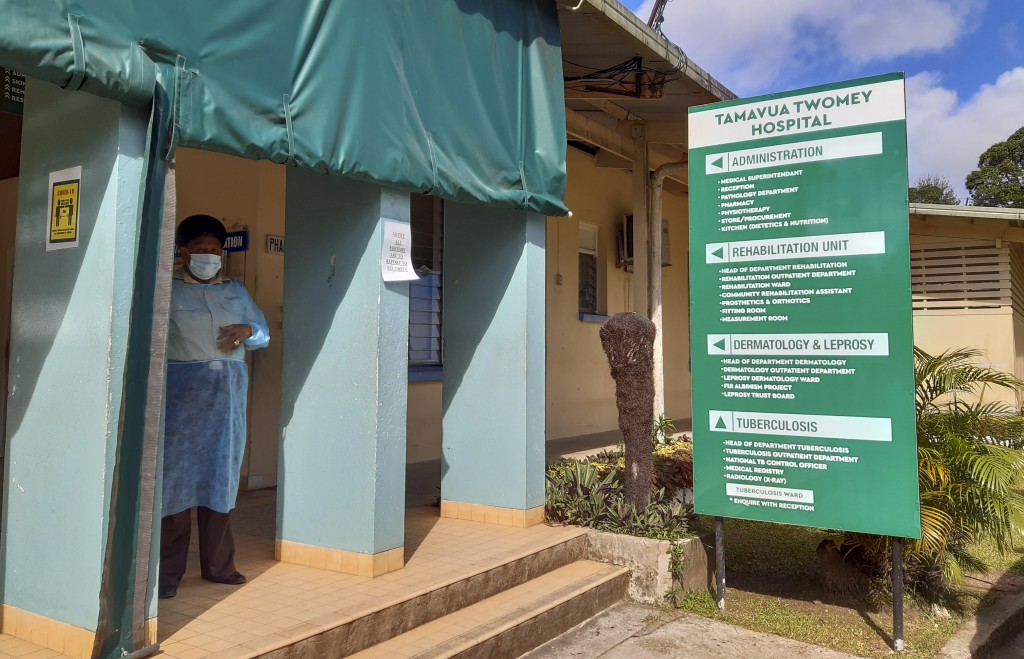 NEW DELHI (AP) — Only four Pacific islands will be represented by their leaders at upcoming U.N. climate talks in Glasgow because of COVID-19 travel restrictions, with most island nations forced to send smaller teams.

The development has sparked fears that the voices of these countries — whose very existence is threatened by climate change despite contributing only a fraction of the world's emissions — may not be heard at the U.N. Climate Change Conference, also known as COP26, which begins on Sunday.

Small island nations were crucial in ensuring that the 1.5-degree Celsius (2.7-degree Fahrenheit) warming threshold was adopted in the 2015 Paris climate accord. Scientists now say that the world has already warmed nearly 1.1 C (2 F), and a report from the Intergovernmental Panel on Climate Change earlier this year warned that the world would likely exceed the 1.5-degree threshold earlier than anticipated.

The talks in Glasgow may be the “final opportunity” for the world to try to limit warming to the 1.5-degree threshold, said Frank Bainimarama, the prime minister of Fiji. Warming oceans are already bleaching coral reefs and climate disasters are becoming more frequent and severe, he added.

"Our sovereignty and very survival are at stake,” he said.

Only Fiji, Papua New Guinea, Tuvalu and Palau will be represented by their heads of state at COP26.

Other small island nations will be represented by ministers, officials from capitals or ambassadors in Europe or the U.S., said Fatumanva Luteru, the chair of the Pacific Small Island Developing States, a group of countries that operate as a bloc during climate negotiations, and Samoa’s ambassador to the United Nations.

Those living in the Pacific islands face unique challenges just in traveling to Glasgow. Few commercial flights are available and local delegations have had to plan their journeys as late as possible to minimize the time they spend in quarantine in transit countries, said Luteru. The expense of travel was another factor.

With borders shut, COVID-19 cases have remained low across the Pacific island region. Many have been unscathed by the pandemic but have fragile health systems and there is fear that someone returning from overseas could introduce the virus to the islands.

Tagaloa Cooper, the director of climate change resilience at the Secretariat of the Pacific Regional Environment Programme, said it was “inequitable” that those most impacted by climate extremes would not be present at the summit.

For some countries the 1.5-degree threshold marked an ambition, but for the Pacific islands it was a “compromise” since they were already facing severe impacts from climate change. Failure to limit warming below that level could mean these countries will lose 30%-70% of their land-based economies and entire islands to rising seas, said Satyendra Prasad, Fiji’s ambassador to the U.N.

Not having all Pacific leaders present, or having “thinner” negotiating teams, means it will not be possible for these countries to be physically present at all meetings during the summit, Prasad said.

The participation of civil society will also be muted, Prasad added, due to this “interwoven and compounding set of disadvantages.”

The small islands have a “disproportionately important role” in global climate negotiations because they are the most vulnerable and their leaders have the “moral authority to urge greater climate action,” since failure to do so is an existential threat to their countries, said Nigel Purvis, who was a U.S. State Department climate negotiator for the George W. Bush and Bill Clinton administrations.

“Their voice is truly important to securing ambitious outcomes in these negotiations,” he said.

“Failure isn't an option,” said Tina Stege, the climate envoy for the Marshall Islands. She said countries need to cut down their emissions, scale up financing to combat climate change and provide a clear roadmap for how vulnerable countries can access these funds.

“Our islands, our heritage, our way if life is at stake,” she said.